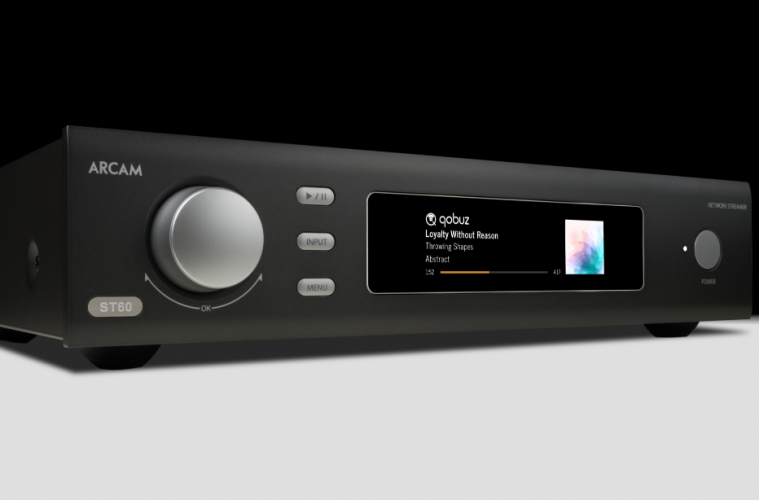 Arcam of Cambridge has unveiled the ST60 streamer – the company’s first ever dedicated network player.

Enabling audio streaming from all of the major services – including Deezer, Napster, Qobuz, Spotify, and Tidal – the ST60 is the perfect companion to a stereo amplifier, including one of from Arcam’s own HDA series of award-winning two-channel audio engines.

Under the bonnet, the Arcam engineering team deploys the ESS9038 32-bit/192kHz stereo DAC from the ESS SABRE line – widely recognised as the gold standard for audiophile DACs. As well as MQA, the ST60 supports AIFF, ALAC, FLAC, and WAV, along with compressed legacy formats. The ST60 also delivers full I/P RS232 control, including Control4 and Crestron, making it the latest go-to Arcam model for custom install blueprints.

Connectivity is thorough. Digital interfaces comprise Ethernet, USB, and Wireless, and the ST60 package includes a brace of Wi-Fi antennas. The ST60 rear panel hosts Balanced XLR and single-ended RCA analogue outputs, plus coaxial and optical digital outputs, giving users a comprehensive choice of paths with which to connect their Arcam streamer to their chosen amplification.

Arcam tells us that controlling the ST60 is ‘effortless’. Chromecast support means that users can stream from Android tablets and smartphones, iPhones, iPads, Mac, Windows and Chromebooks, while AirPlay 2 compatibility means full support of Apple’s latest version of its wireless streaming protocol. The ST60 remote control puts further jurisdiction into the user’s hands and Arcam’s MusicLife app, enabling control of music stored on supported devices and network drives, is free to download from the App Store and the Google Play Store.

“Arcam’s experience with digital audio goes deep,” says Nick Clarke, Senior Director, Global Engineering Luxury Audio. “We have been making CD players for almost 30 years, and ST60 design journey saw the team apply this extensive experience into creating a truly high-performance digital music source. Of course, Arcam is also rightly recognised for its excellence with amplification and the ST60 is the perfect partner for our amplifiers, old and new. ” 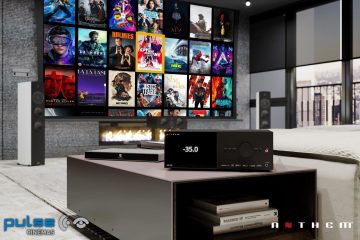 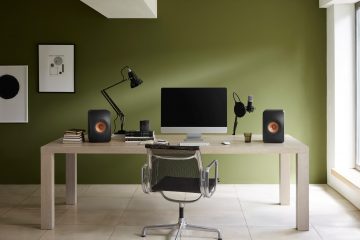 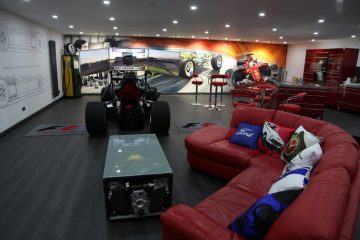 The Best Car Simulator Ever?