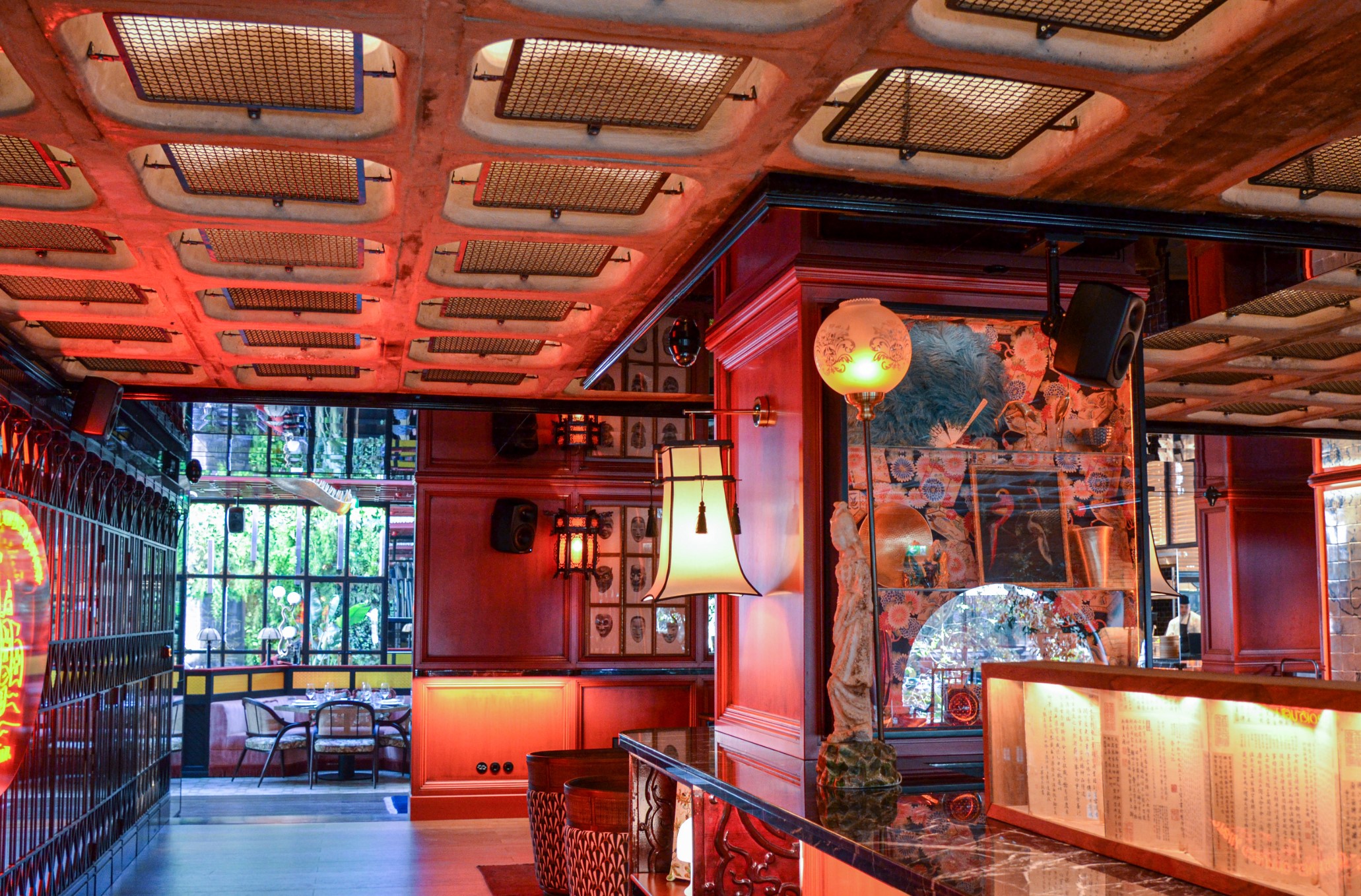 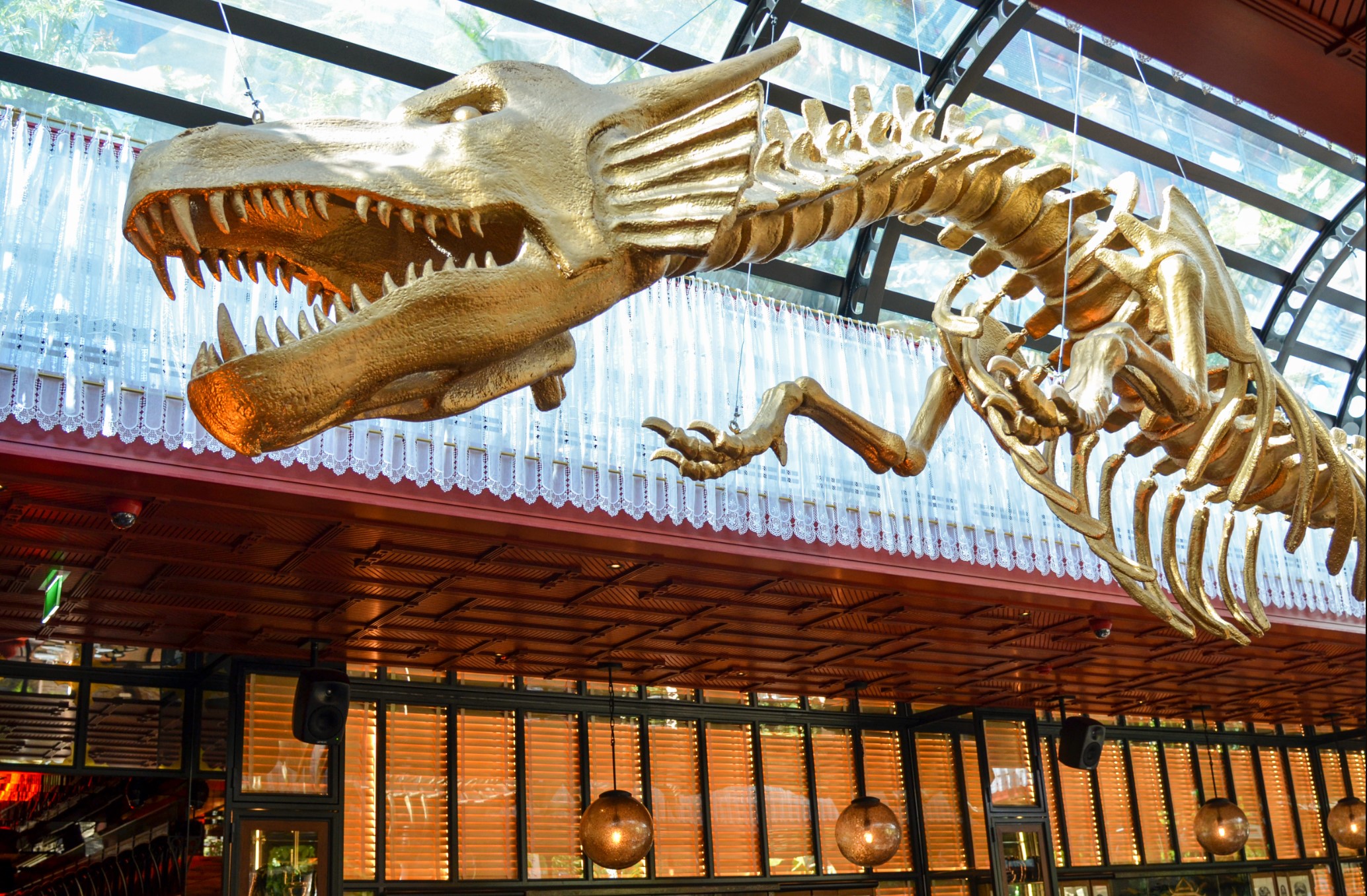 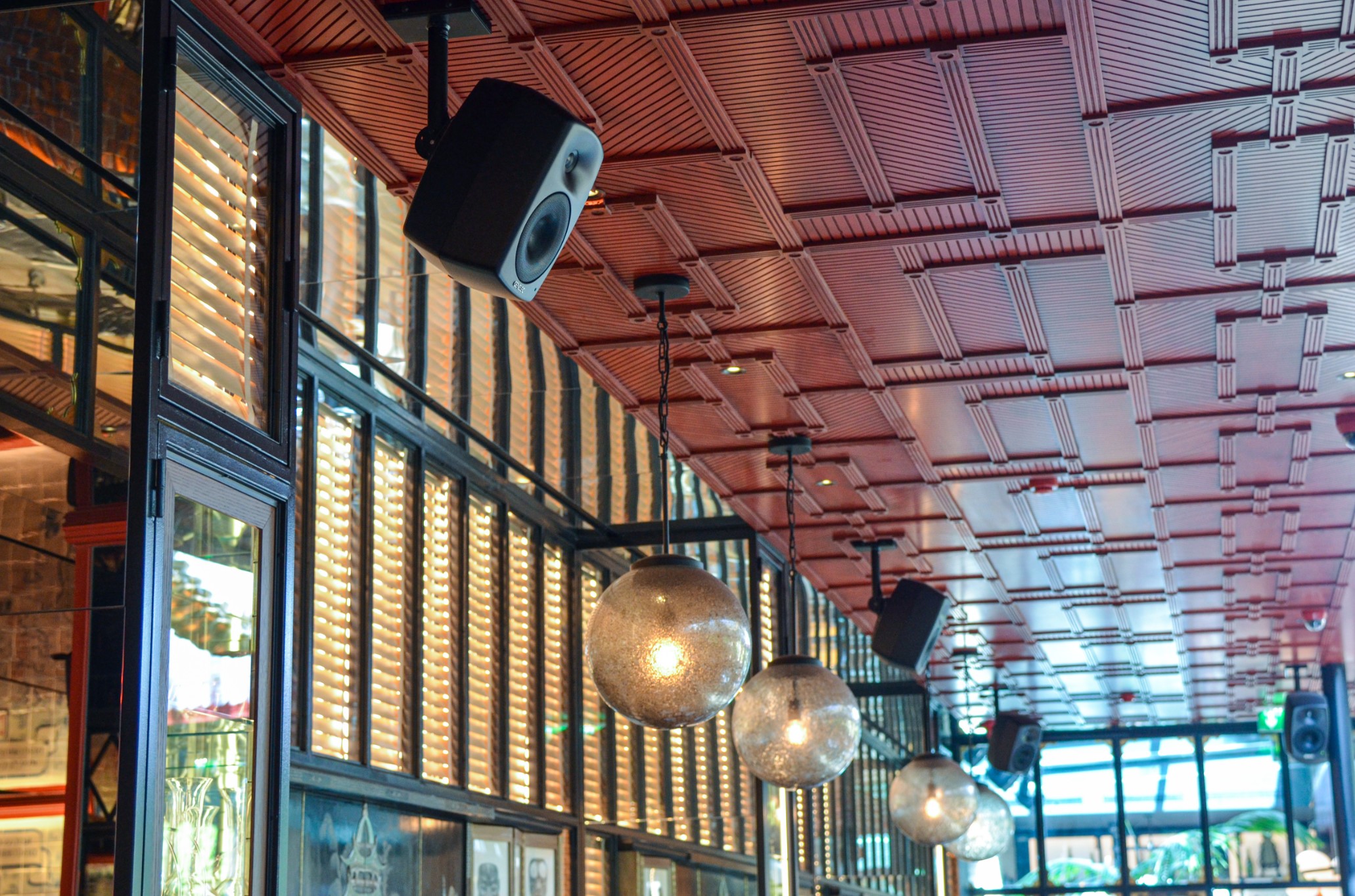 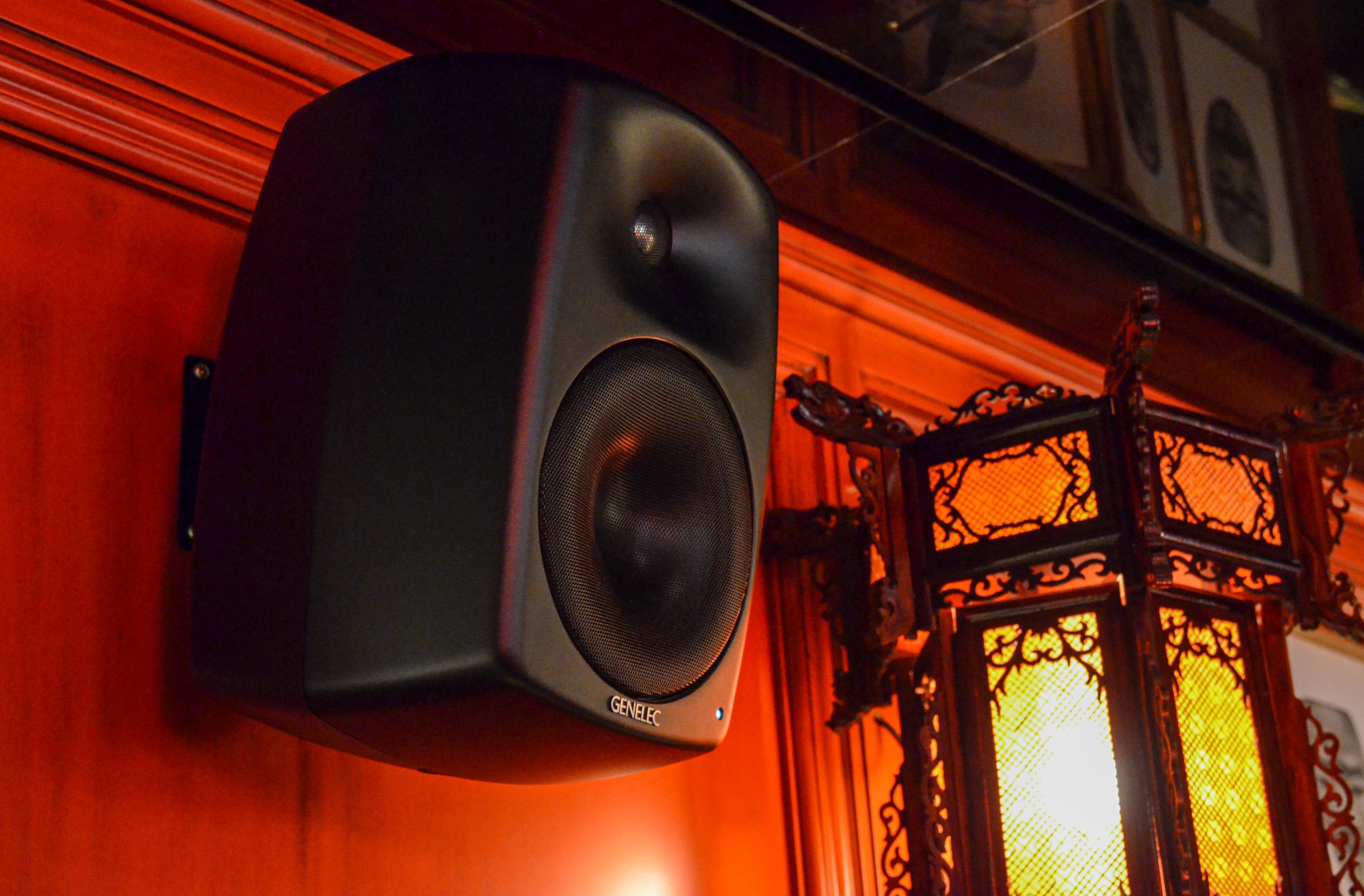 Genelec loudspeakers have been installed into the 300 capacity JNcQUOI Asia restaurant in Lisbon.  Like its original counterpart, JNcQUOI Asia is defined by grand scale, stunning design, multiple spaces, and a state-of-the-art Genelec sound system, designed and installed by Garrett Audiovisuais.

Garrett supplied a high quality, zoned audio solution throughout, with full control via strategically placed wall panels or a mobile phone app. The first space is the luxurious bar, which is capable of hosting live bands as well as a DJ.

The DJ area utilises a pair of Genelec G Fives offering professional active loudspeaker performance but with flexible XLR and RCA connectivity, and a pair of 5041 in-wall subwoofers behind the DJ booth, while the main bar area is equipped with six 4030 and six of the larger 4040 installation loudspeakers, plus three 5041 subwoofers hidden in columns.

Meanwhile the toilets feature four AIC25 in-ceiling speakers. The challenge for the bar area was to provide sufficient coverage for what is a very open space, without sacrificing quality for SPL. The solution also had to be as discreet and as aesthetically pleasing as possible.

“We spent a long time getting loudspeaker placement absolutely right for optimum results, and then we finetuned the system with the loudspeakers’ own on-board room response controls plus EQ and delay via a matrix,” says Garrett’s sales director, Raul Fernandes, who also notes that there is an output to each speaker enabling every speaker to be controlled individually for maximum precision.

“When the system was commissioned, we turned the music up pretty loud and I invited the owner to come and stand in the middle of the room with me. We could still carry on a conversation – I told him that this is why we use Genelec!”

For the restaurant area, Garrett opted for a total of 14 4040s. The biggest issue here was the acoustics, as the outside wall is mostly glass and there is a huge glass atrium overhead that houses a rather magnificent dragon.

“As there was no room for subs in the restaurant, the larger 4040s gave us the extended bass response we required whilst still remaining aesthetically pleasing. The most challenging aspect was managing the very reflective environment. Fortunately, Genelec products excel in that respect, and once again we were able to calibrate the system very precisely for optimum results – in other words, intelligible, clean audio at levels where diners can still hold a conversation at normal, comfortable levels.”

Garrett also went to the trouble of measuring the sound outside the restaurant to ensure that there was absolutely no issue for the hotel next door, some of whose rooms border directly onto the bar.

“We had to ensure that there was no sound leakage whatsoever. Once again, Genelec is an excellent choice in this respect because the loudspeakers are extremely efficient with tightly controlled directivity,” adds Garrett’s project manager, Mário Trigueiros.

“Listeners have the impression that the system is loud because intelligibility is high which enables us to keep SPLs down – which is great for the neighbours!” Fernandes and Trigueiros are proud of what they have achieved at JNcQUOI Asia.

“It’s another fantastic showcase for both us and Genelec,” confirms Trigueiros. “Genelec is a very high quality brand, ideally suited to this kind of high-end environment where failure of any kind, or sub-par performance would not be tolerated. The active system design is a bonus – firstly because it saves on space and makes for a much cleaner installation, and secondly, in the unlikely event that one does go down, it doesn’t compromise the rest of the system. That is very reassuring for the owners, although we’ve never had a failure yet. The owners are thrilled with the results and so are we. You only have to look at the reviews to realise that the concept is a success at every level.”