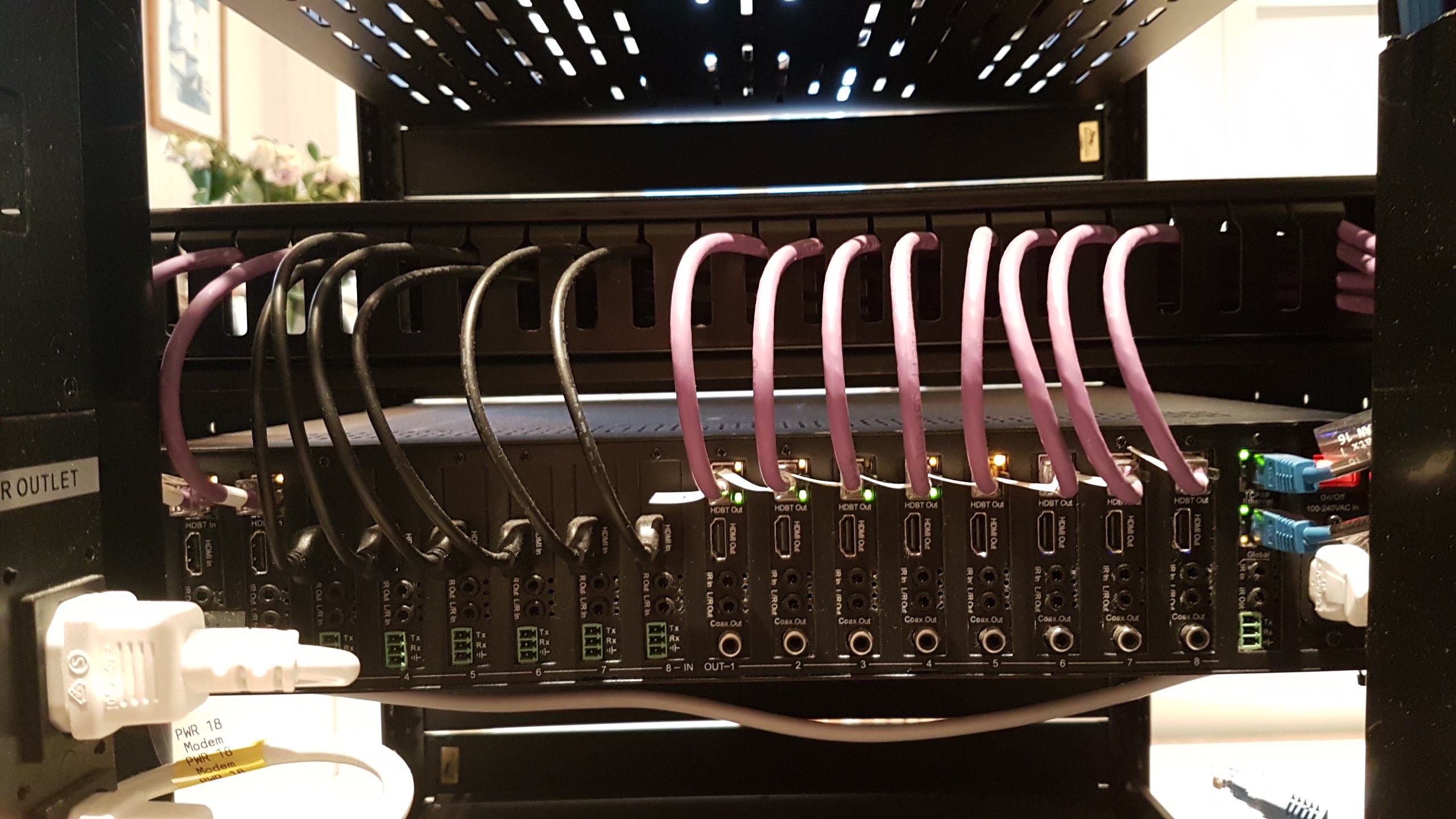 The MS-TestPro MS104B is a portable, battery-powered handheld device that provides built-in monitoring, logging and diagnostics capabilities to test and certify HDBaseT connections. The all-inclusive device quickly returns information needed to confirm link stability and quality, including 4K UHD signals. The device supports simple attachment of the HDMI Cable Tester modules to perform bandwidth and physical layer tests at both ends of an HDMI cable, rather than requiring a separate device to identify missing or defective wires under the shield.

For Technovations Owner Graham Owens, that all-in-one approach has been a welcome change.

“The AV market moves very quickly, and we often have several jobs in motion at once, each with a different problem,” says Owens. “The signal path is complicated enough, and it’s important to identify problems as they surface. I don’t want to waste time swapping out devices to solve each problem.”

The MSolutions approach allows Owens to troubleshoot typical HDBaseT connection issues, such as black screens and audio drops, and test the conductors and shielding for each HDMI cable. Since the MS-TestPro MS104B is built for the AV market, it provides valuable information that general data testers don’t offer for AV installers.

To support the latter point, Owens notes a recent sub-contractor’s cabling job for a residential 4K project in southern England that caused great anguish for the homeowner.

“The blank screens, while momentary, recurred at random times,” he explains. “These episodes were followed by several seconds of audio loss before the video reappeared and everything re-synchronised. Meanwhile, the client had invested money in the system and the installation, and the contractor charged additional fees to test the system with a device not suited for HDBaseT and HDMI.”

Upon coming in with the MS-TestPro MS104B, Owens tested every cable in the signal path. Through those tests he was able to provide a clean bill of health, or find a suitable cable to replace insufficient cables – and immediately certify functionality.

“Being able to eliminate the vast majority of installation issues makes an enormous psychological difference for the end customer,” he adds. “We can systematically learn exactly what works, what requires replacement, and make careful adjustments without damaging equipment, damaging rack wiring, or creating a bigger mess. We can spend an hour fault-finding and making everything look beautiful, and without the concern of being recalled to the job site on a Monday morning.”

Owens points to MS-TestPro MS104B’s built-in logging feature as particularly important to fault-finding, especially when it comes to intermittent problems that benefit from detailed, visual evidence for troubleshooting.

“We’ll soon test the new AV over IP firmware, which can be used on the same device,” Owens  concludes. “While this is fundamentally an HDBaseT tester, we are seeing an increasing number of AV over IP products, and this saves us the cost of buying dedicated IP testers. The modular approach offers a much higher return value than buying a group of niche devices.” 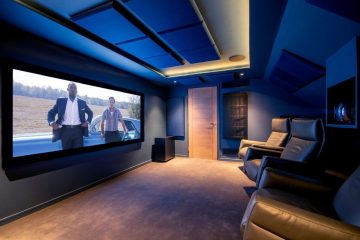 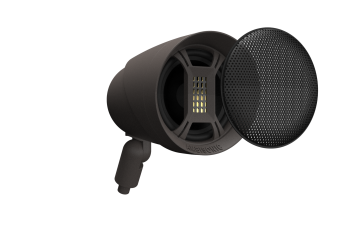 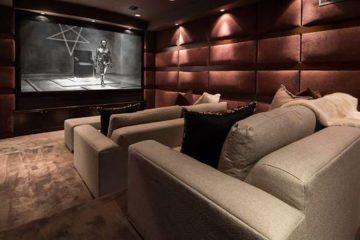