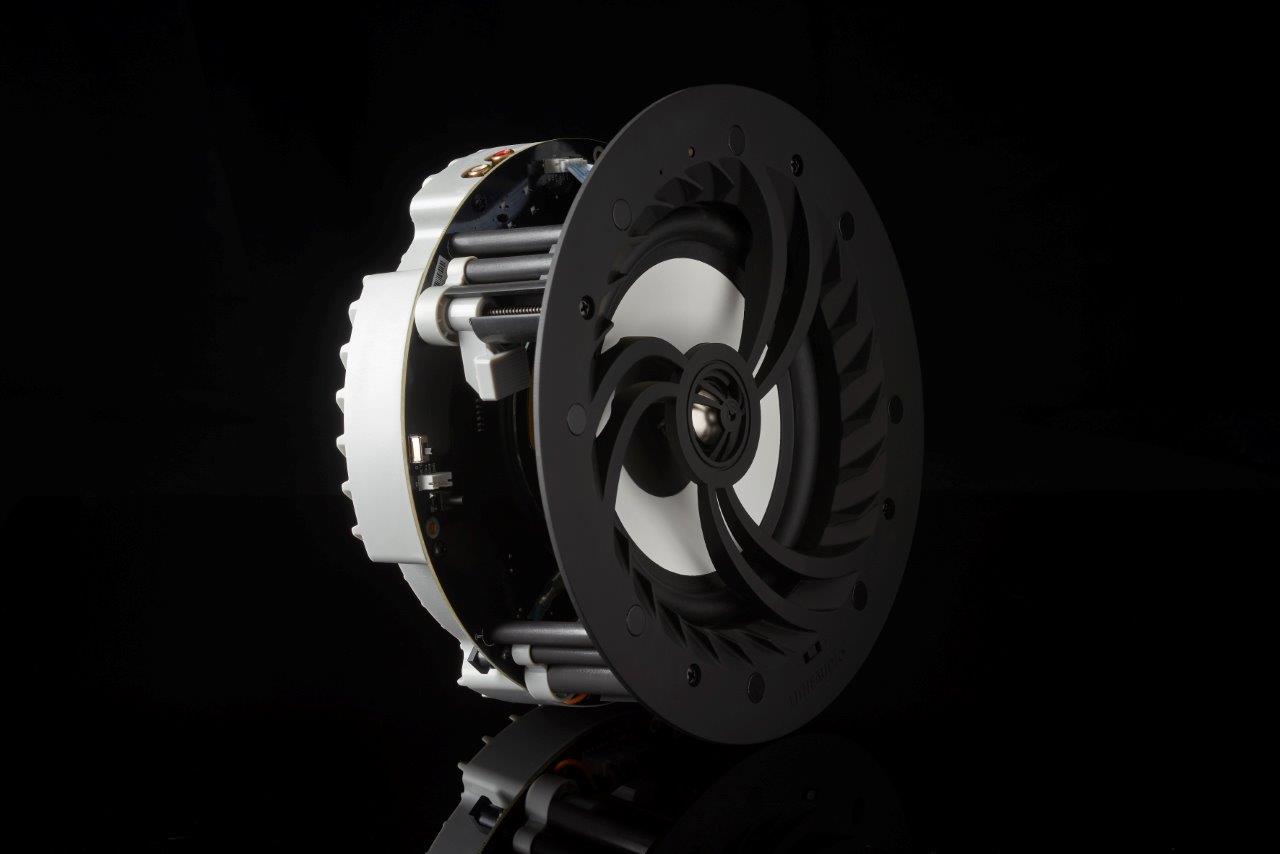 ISE will see the birthing of Wi-fi PRO an all-in-one ceiling speaker, a wireless Micro sub, an In-wall Dual Zone audio system and an updated version of the company’s popular Bluetooth in-ceiling speaker now with Bluetooth 5.0.

Equipped with Airplay2, the new wireless Micro sub is a discrete solution that can be easily connected to the Lithe Audio multiroom audio system and boost the bass for any music.

The unit can be fully integrated with smart home systems and works with other speakers equipped with Airplay2 or Google cast. The sub comes in an attractive compact form factor of just 17cm cubed and has Wi-Fi and Bluetooth built in.

This approach is a good match for when music playback is required without the use of a phone or smart device. The system can link together DAB+ or FM radio, Bluetooth and TV audio into the Lithe Audio two zone system with a sleek glass customisable touch-plate controlling zones together or independently.

The company’s popular wireless in-ceiling Bluetooth speakers introduced the concept of being powered by the lighting circuit simplifying installation.

ISE will see an overhauled version equipped with Bluetooth 5.0, a new 30M range (compared to 10m on previous models) and an Aptx Low latency protocol for seamless wireless syncing with TVs.

The event will also see the introduction of Lithe Wi-Fi PRO forultimate connectivity offering wireless multiroom audio or hardwire connections, powered by the lighting circuit or via PoE, the speaker is WISA compatible for wireless surround sound and other connections include Airplay2, Google cast, Bluetooth (4.0), optical input and ethernet.

Information on the brands other options which include IP44 rated bathroom version will also be available. The UK distributor is Invision. 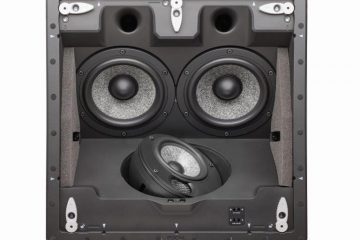