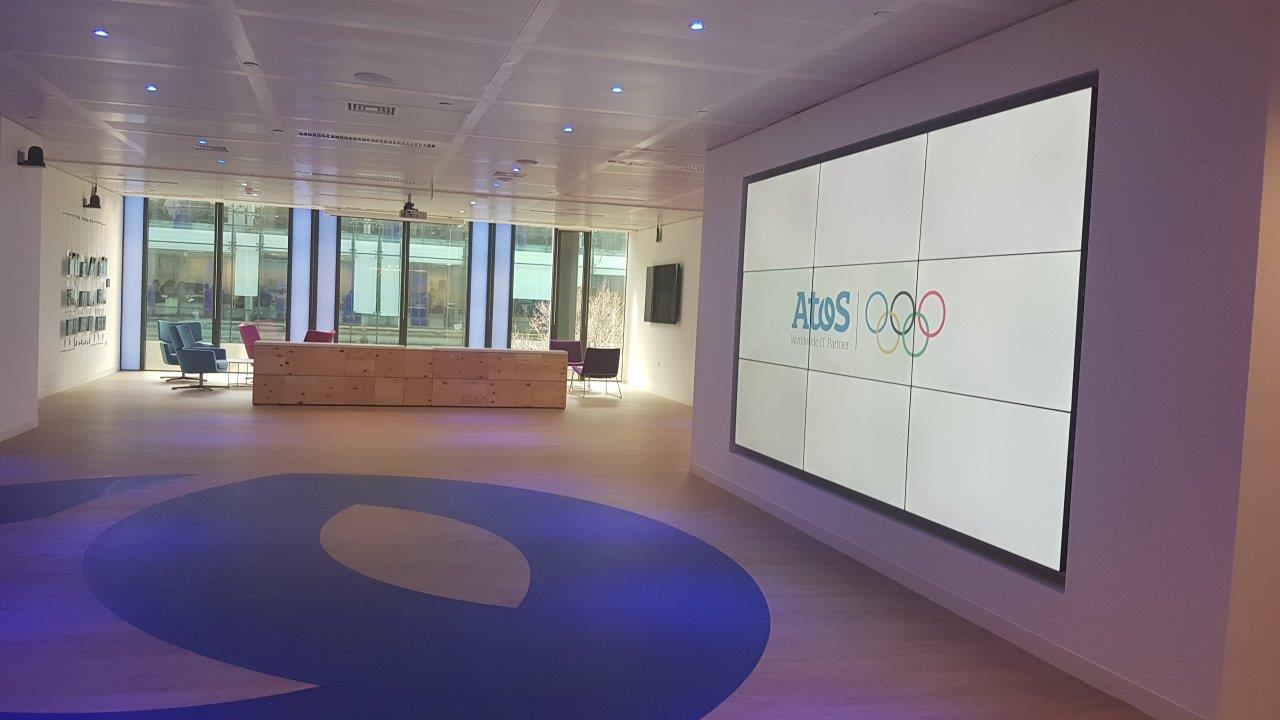 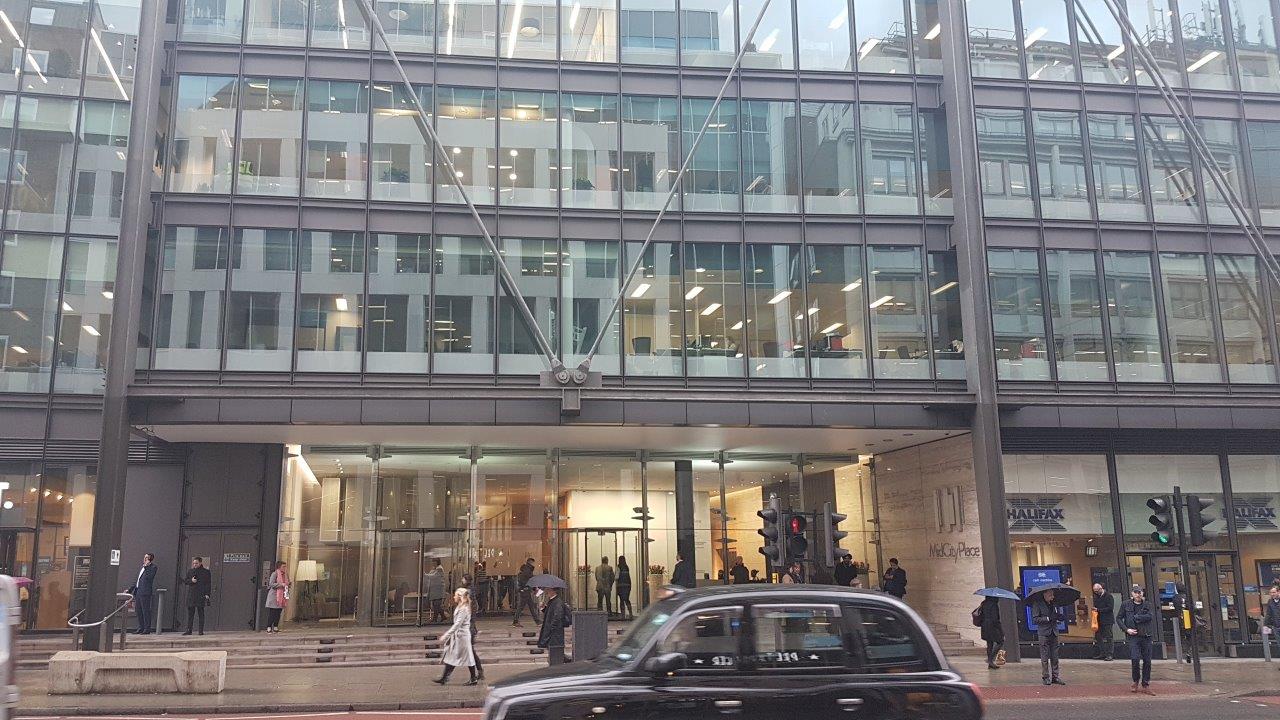 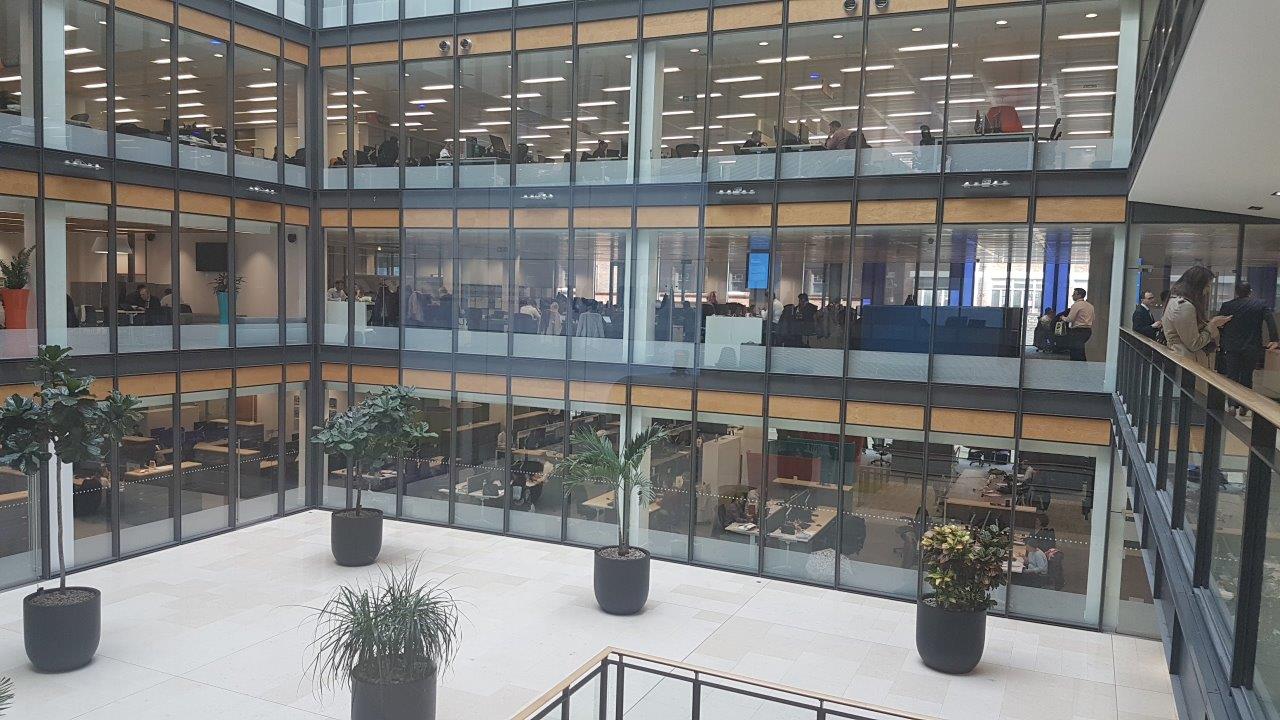 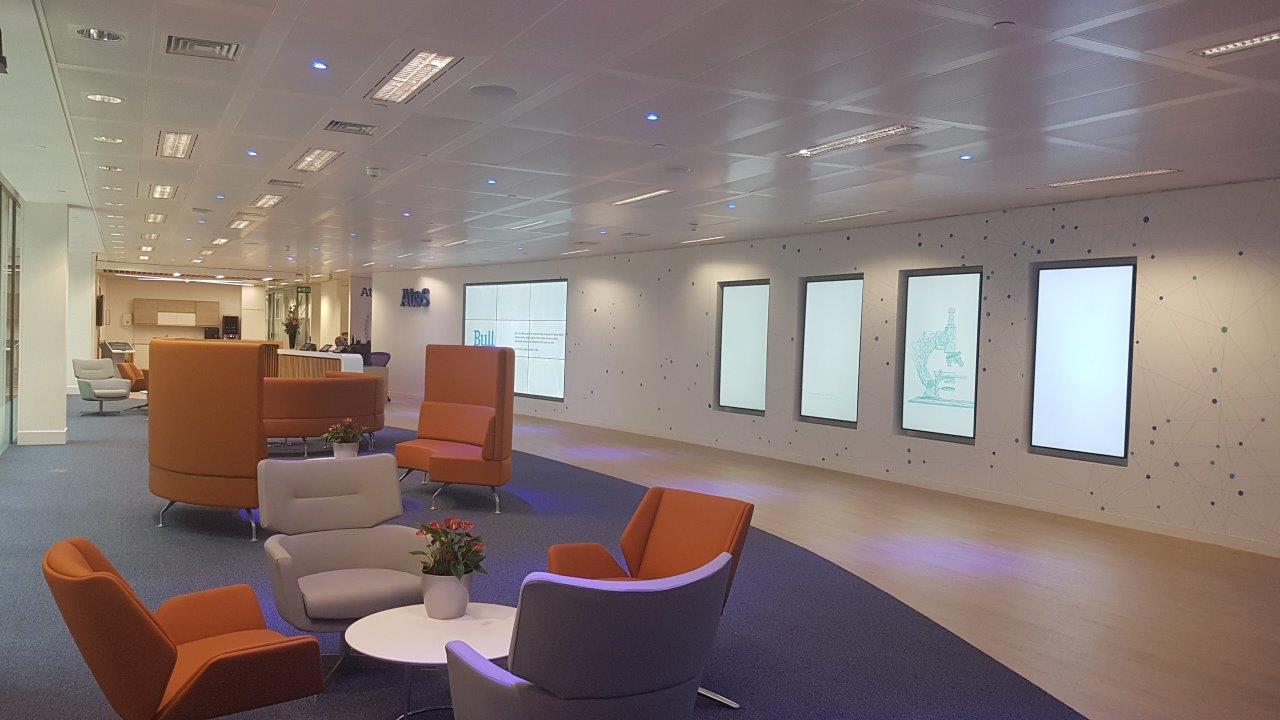 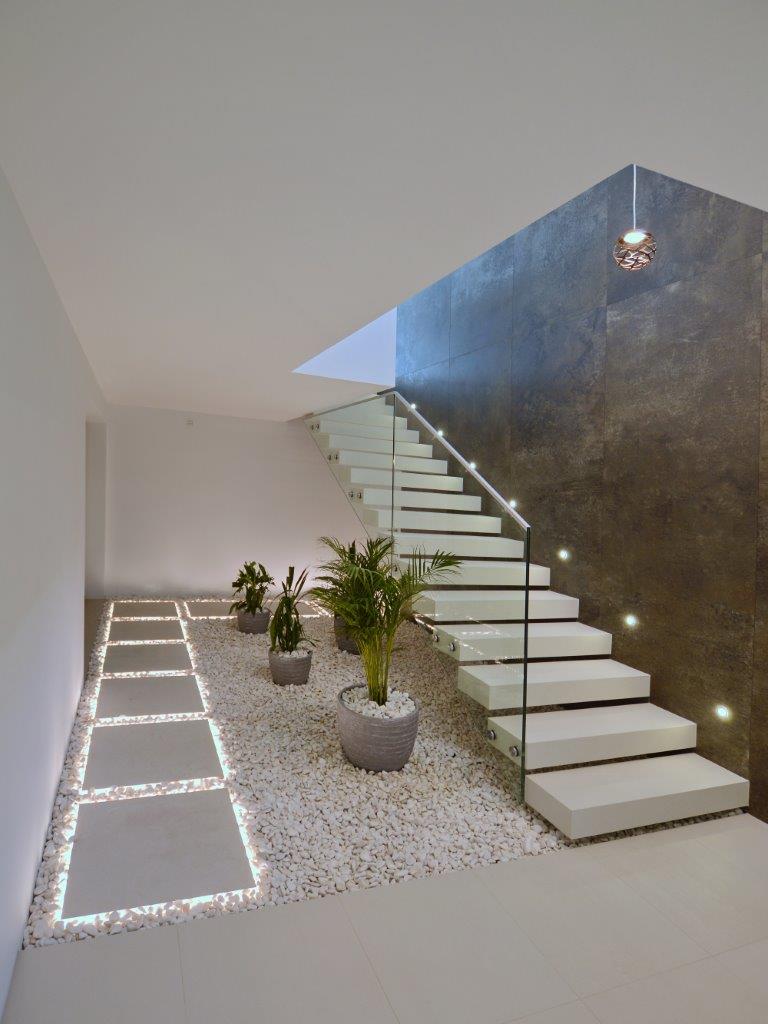 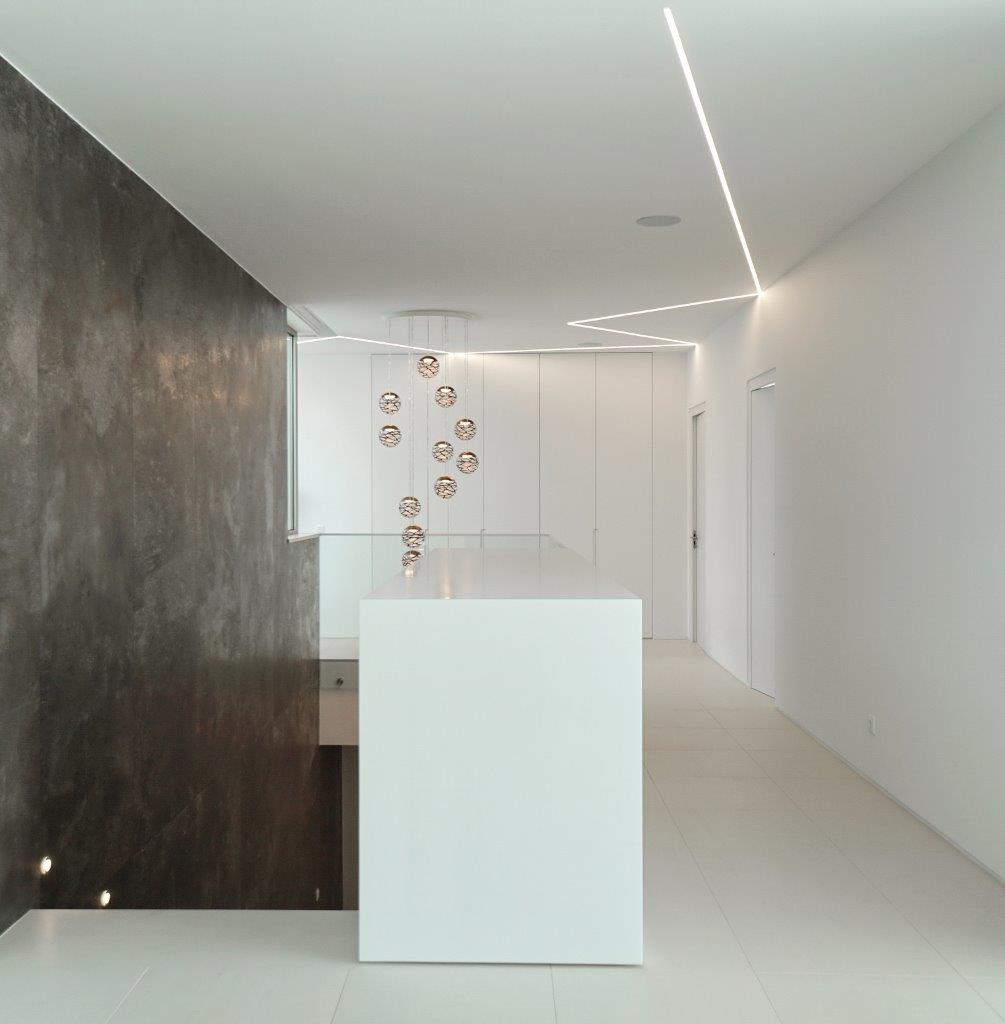 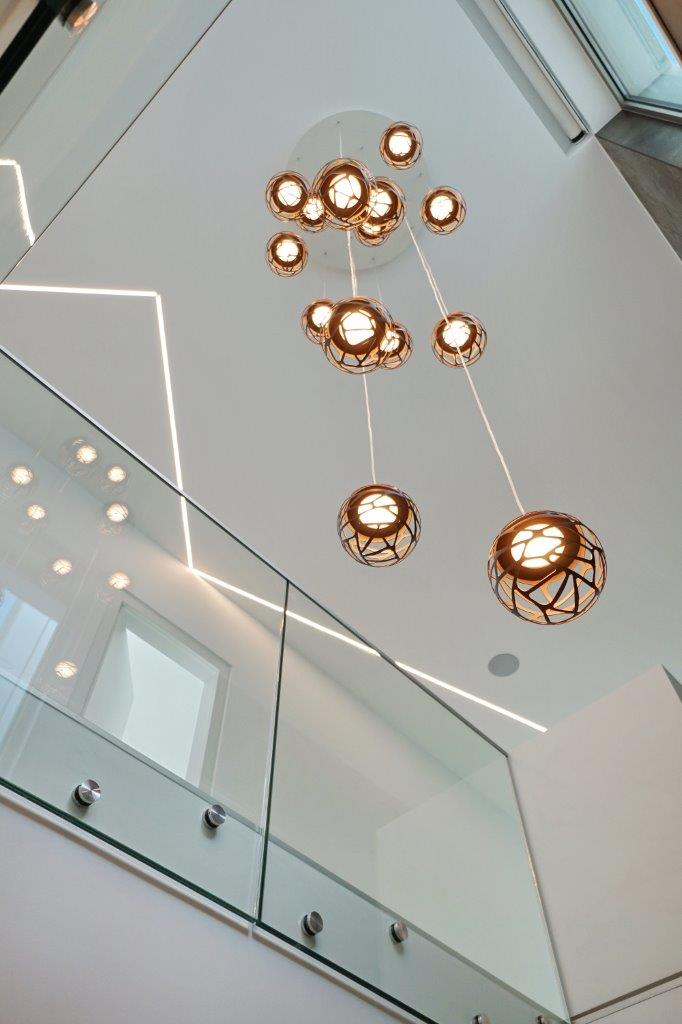 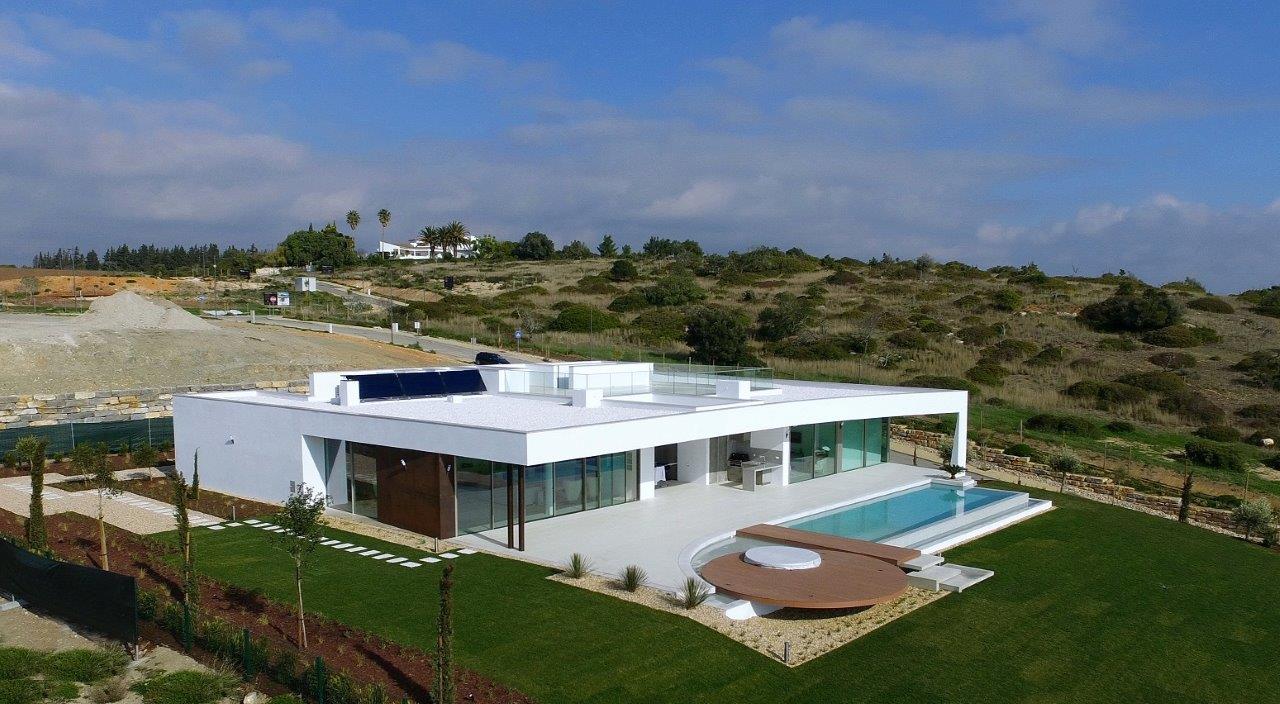 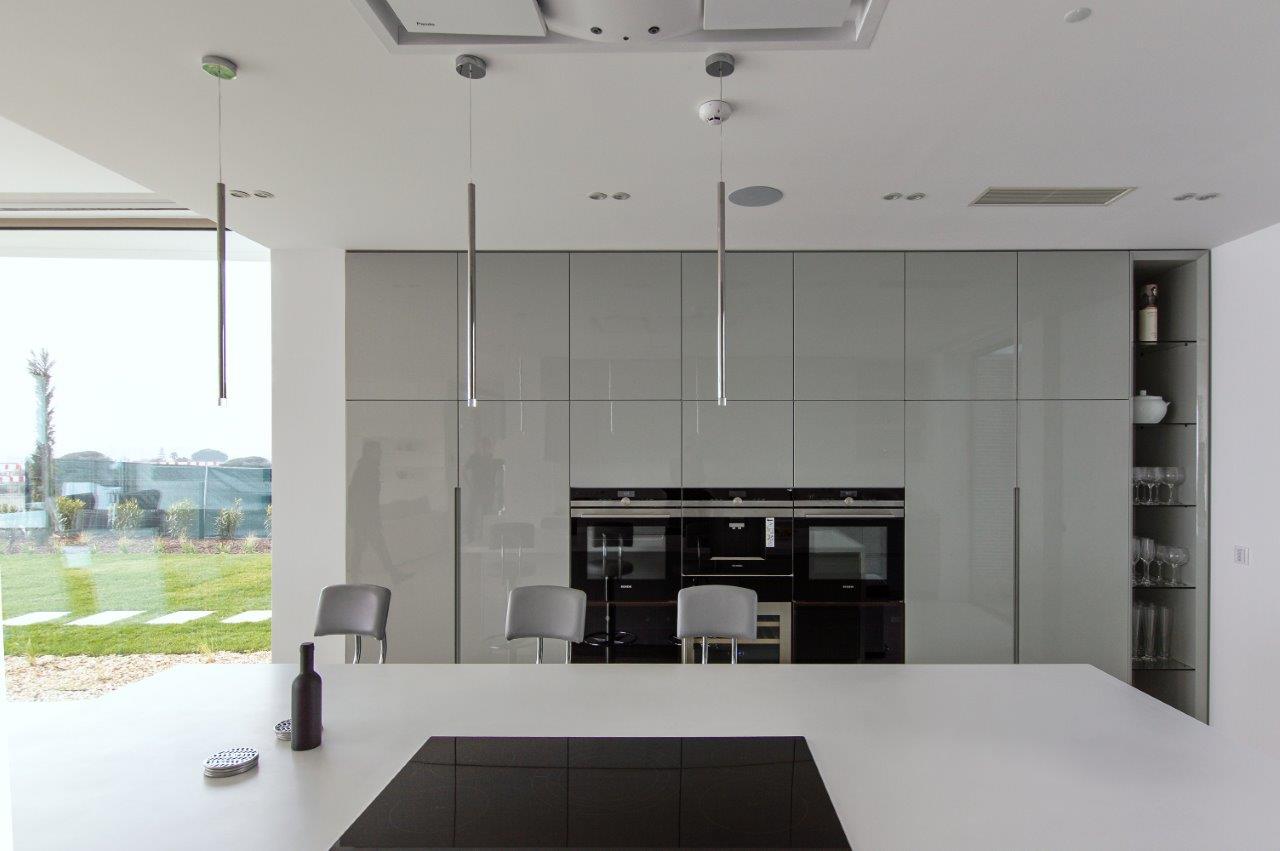 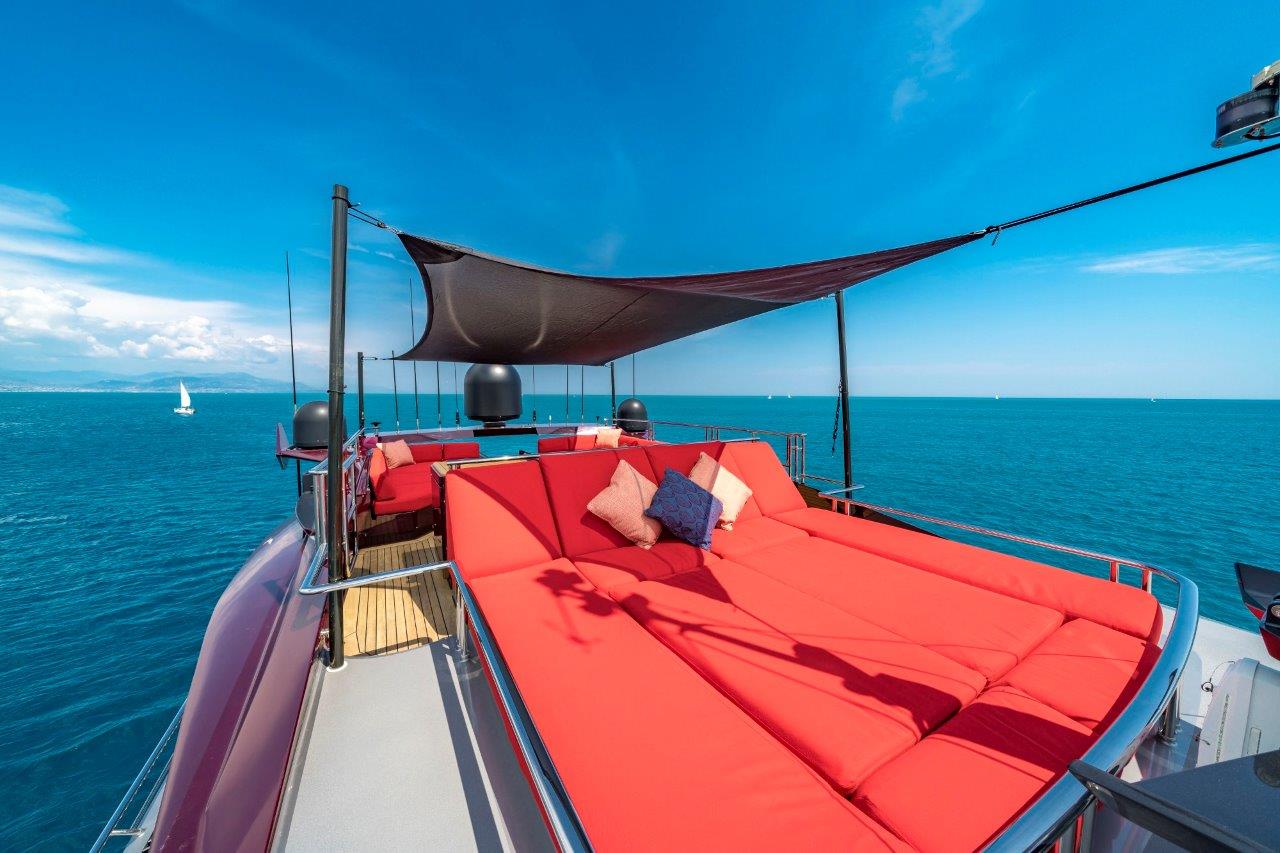 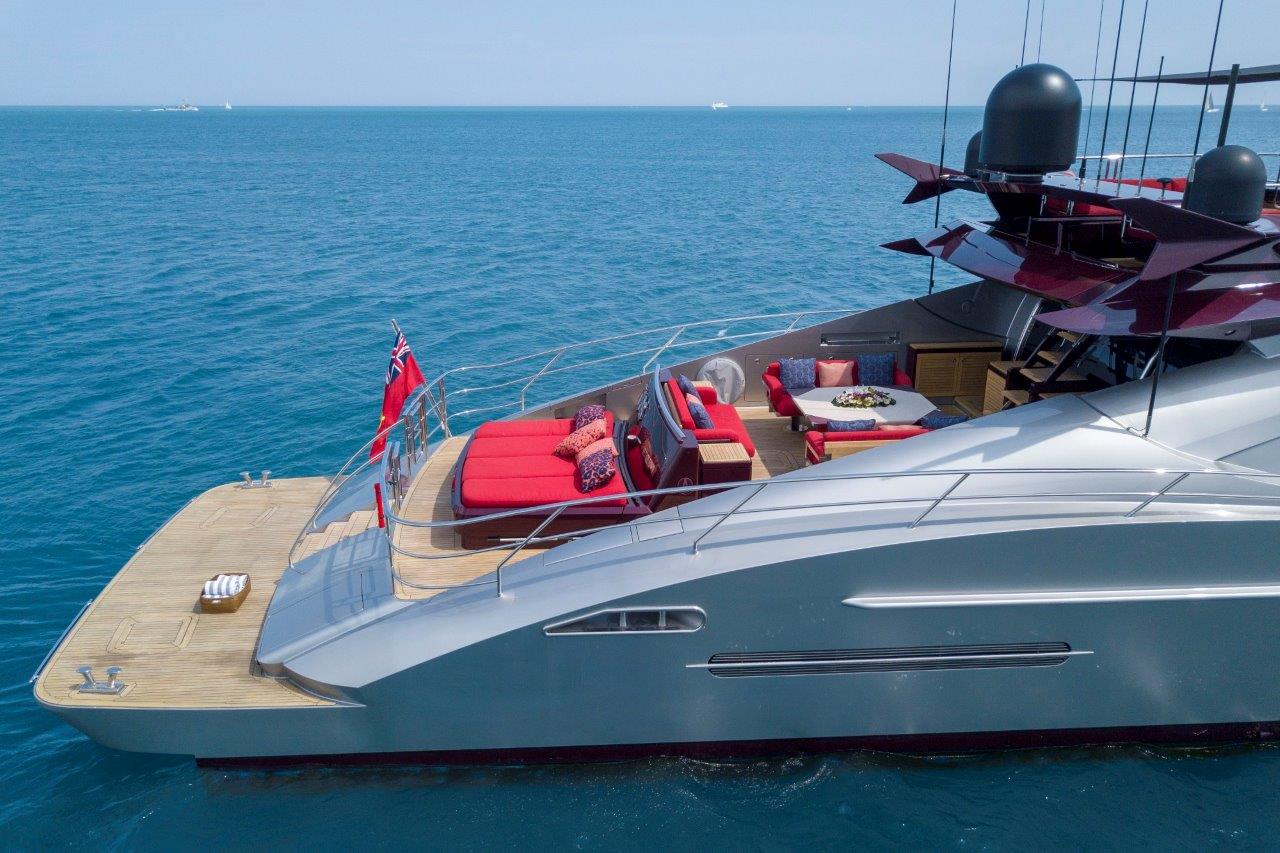 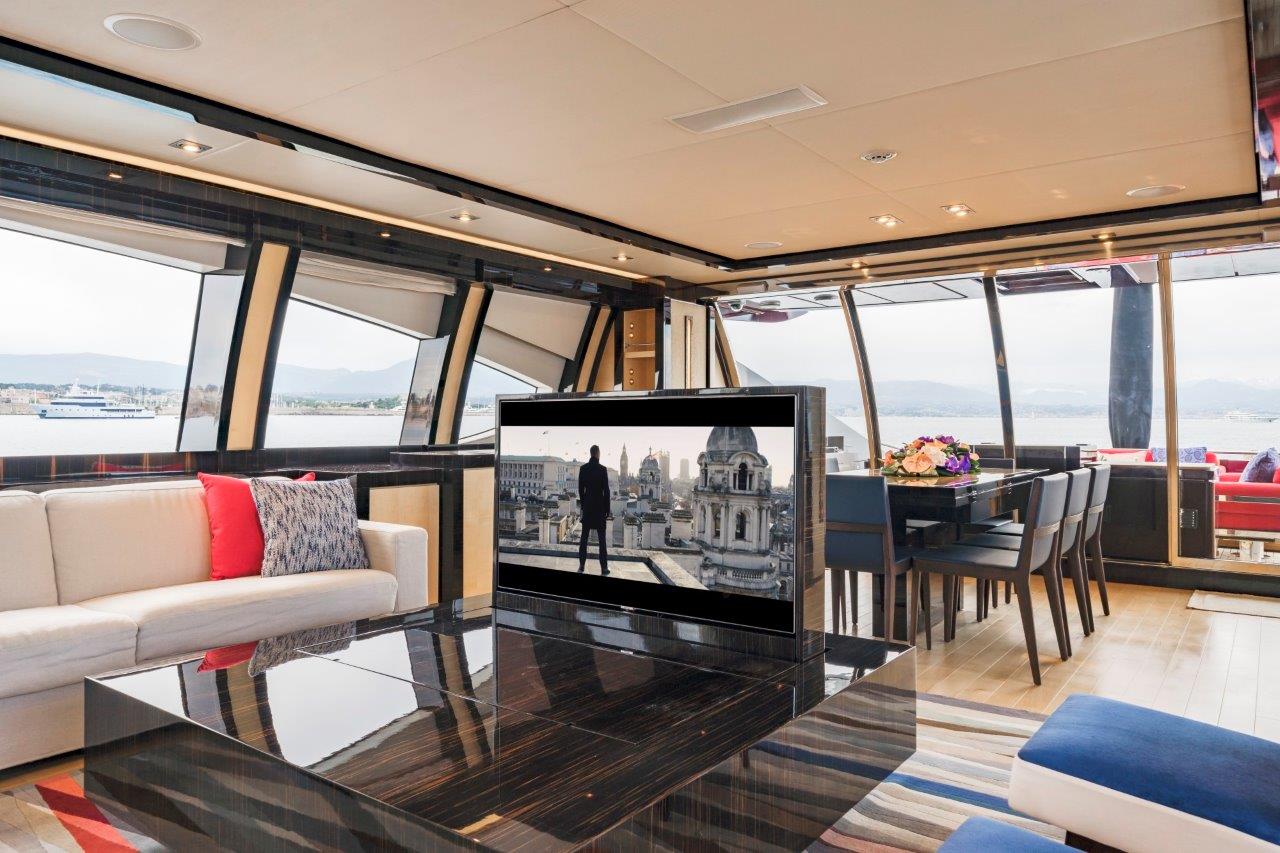 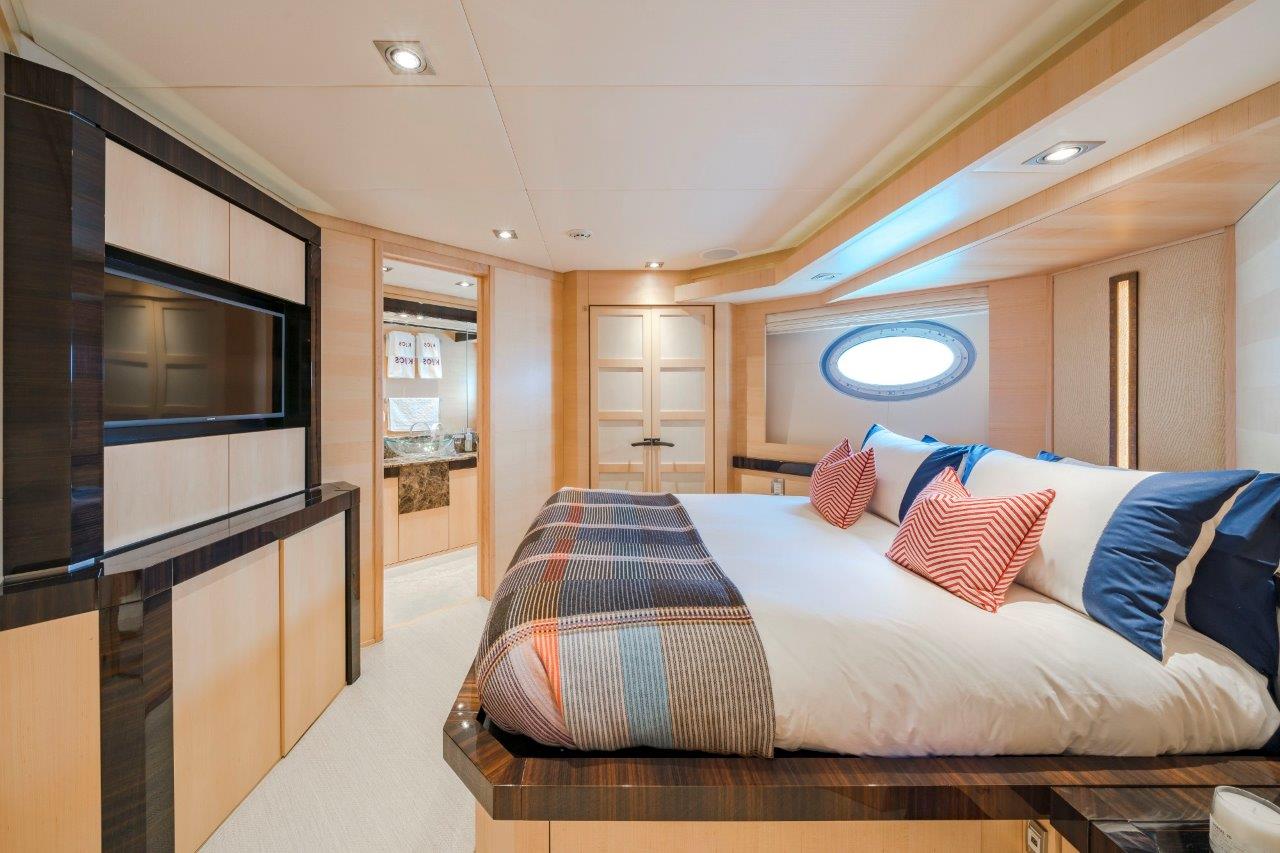 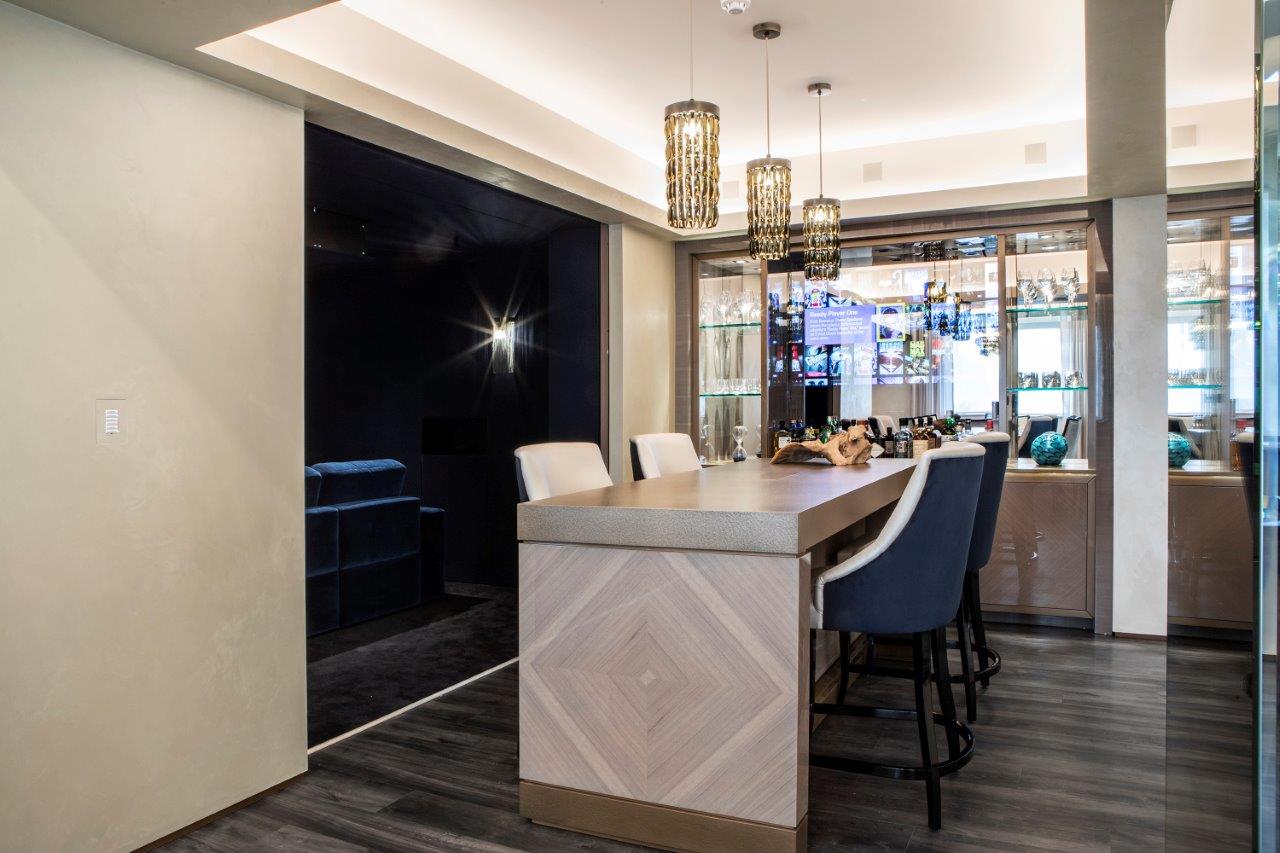 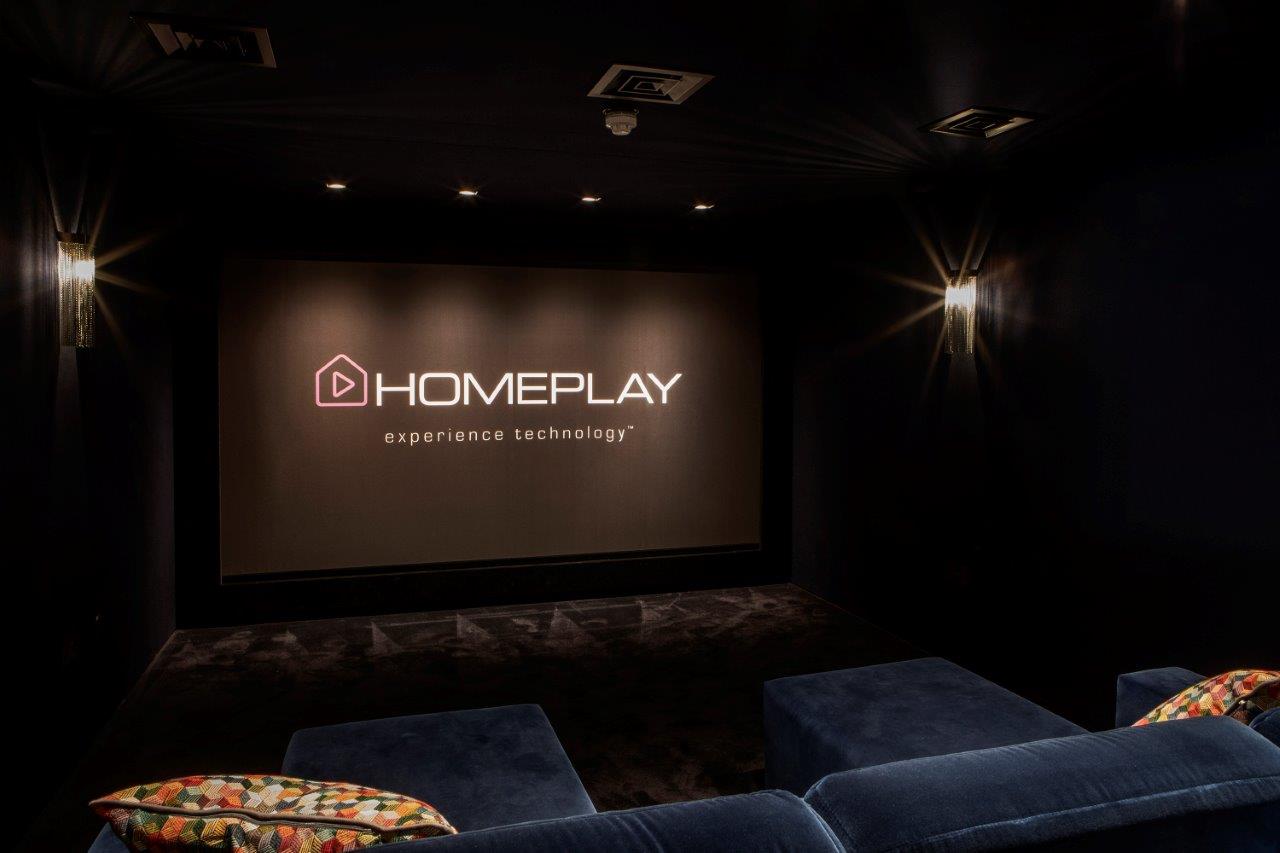 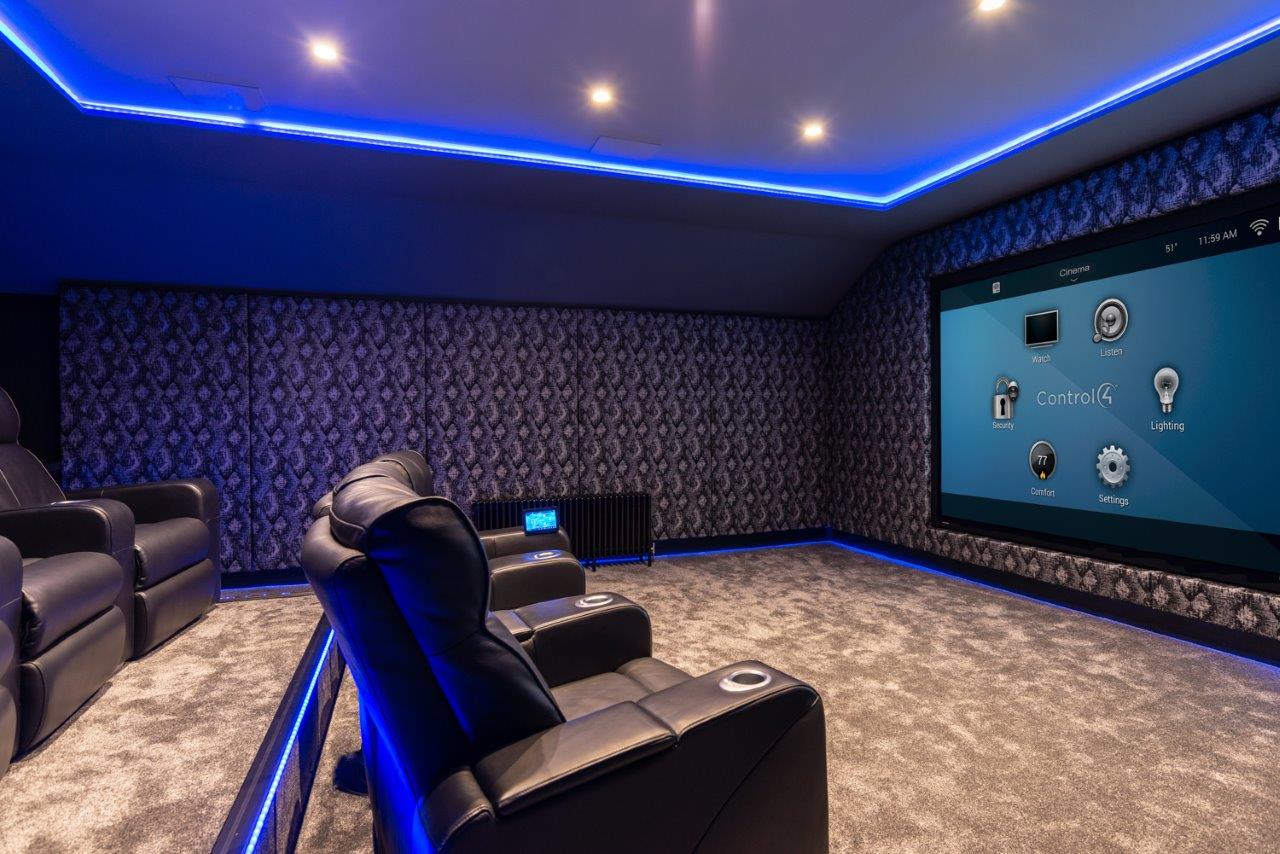 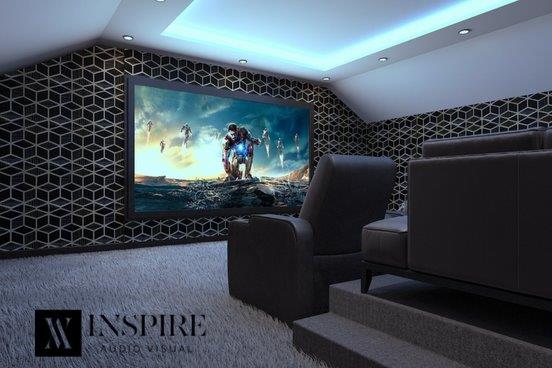 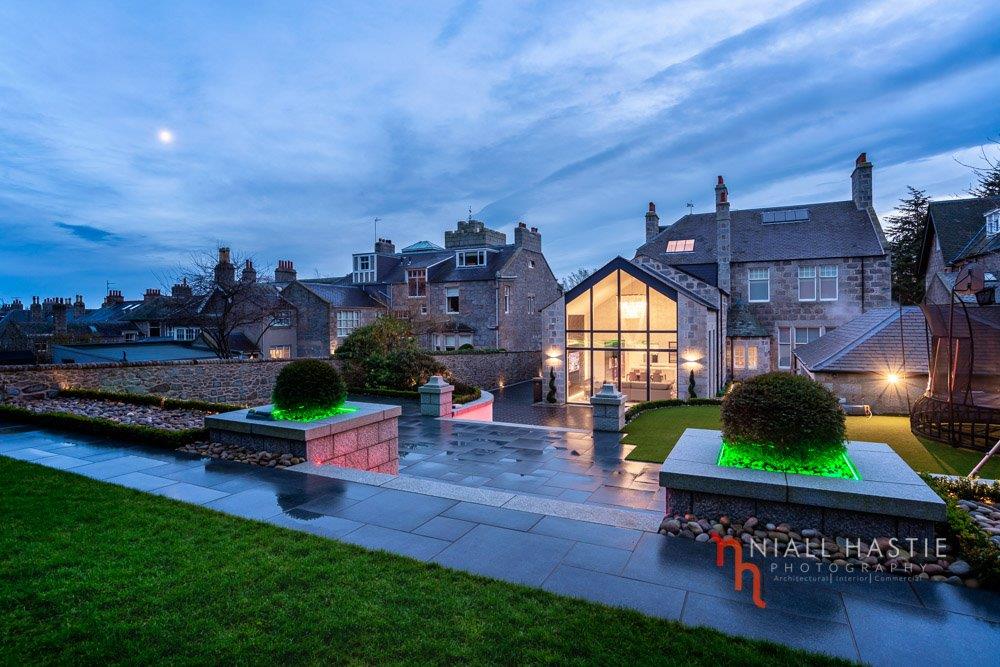 Automation platform Control4 capped off a busy period with its presence at ISE and acquisition of the Neeo platform, by announcing the winners of its annual awards.

The company announced the 33 Control4 Dealers awarded at its annual party at the ISE rewarded for excellence and outstanding installations in their respective regions worldwide.

This year, the highest number of Control4 Dealers were awarded at the annual ceremony across the three award categories: Dealer of the Year, Circle of Excellence, and Top Volume. The Dealer of the Year distinction is for comprehensive growth and success in business practices, customer service, and project excellence; there were 18 companies recognised as Dealer of the Year for regions including Europe, the United Kingdom, the Middle East, and more.

There were also three winners in the Circle of Excellence category, five dealers recognised with the Top Volume distinction, and a single Distributor of the Year was named. Outstanding projects submitted from Control4 Dealers around the world were also recognised for single room, whole-home, lighting, marine/yacht, commercial, and MDU/hotel categories, as well as most innovative use of Control4, most professional rack, and best distributor showroom.

“Each year, it becomes more challenging for our team to choose winners of our annual awards. There has been some great growth from our dealers, and so our number of winners has grown to match,” says Bryce Judd, Senior Vice President of Worldwide Sales for Control4. “At ISE we take the time to showcase our newest technology and products, and the project awards specifically help us reflect on the creativity and capability of our dealers.”

Dealer of the Year

Distributor of the Year