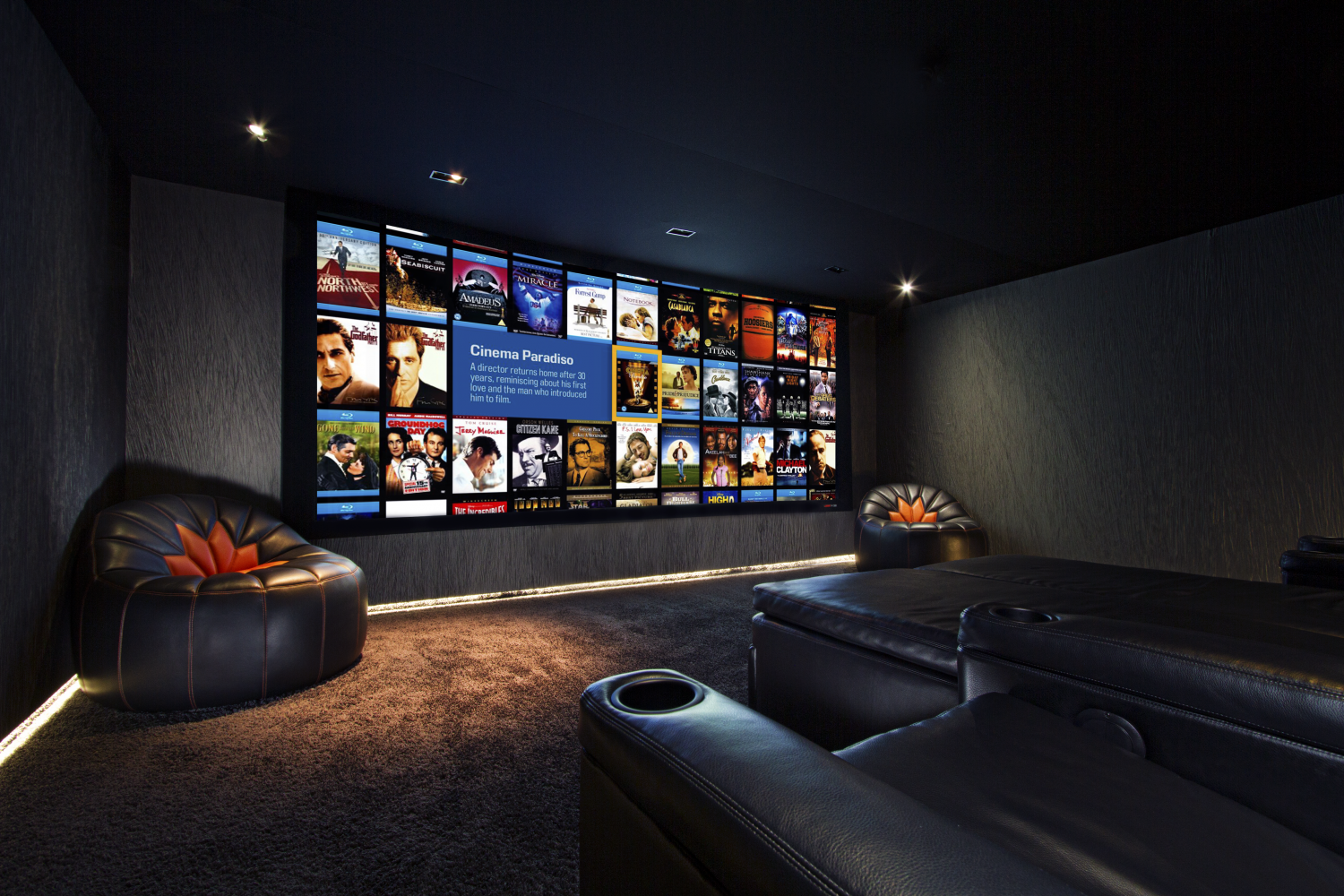 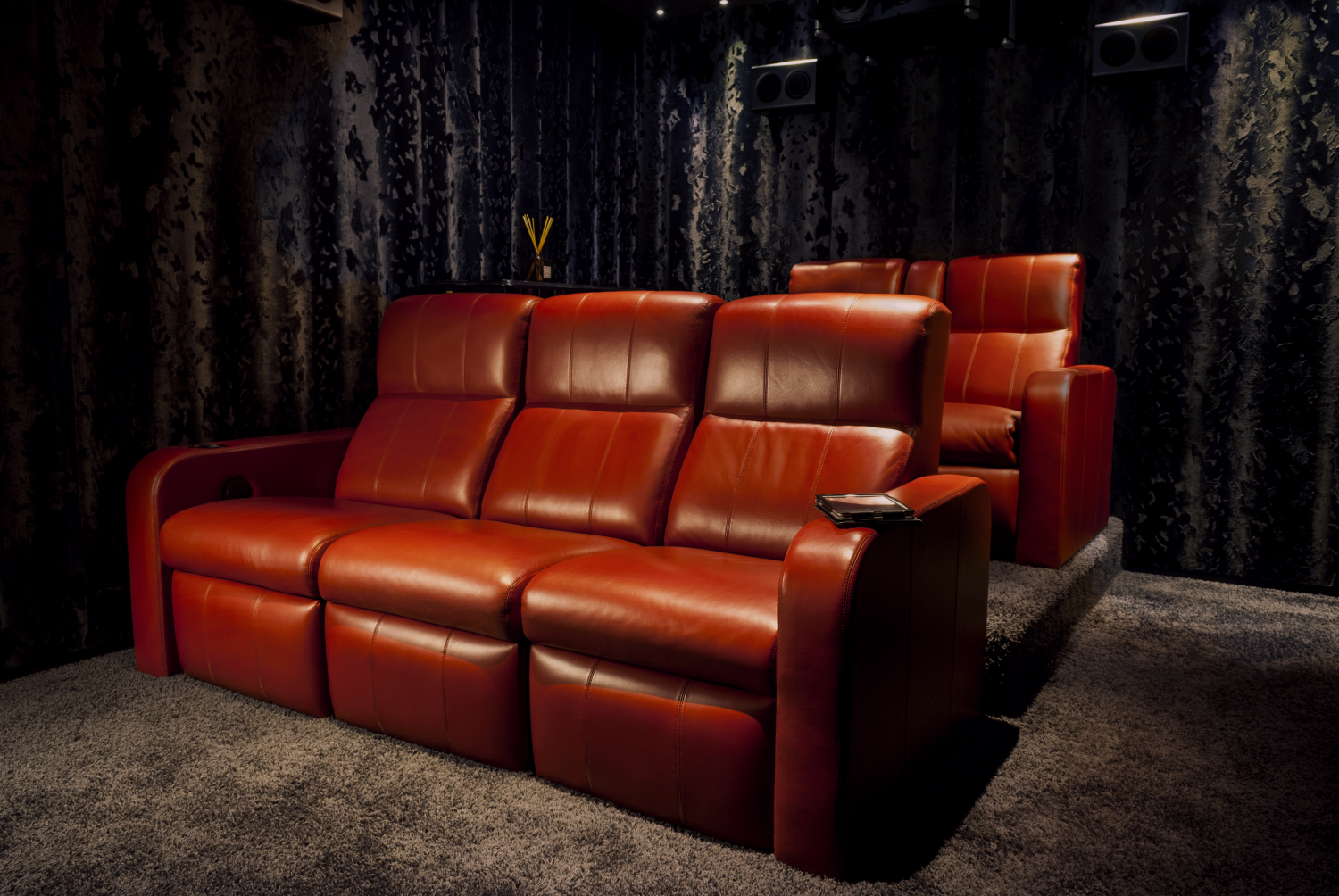 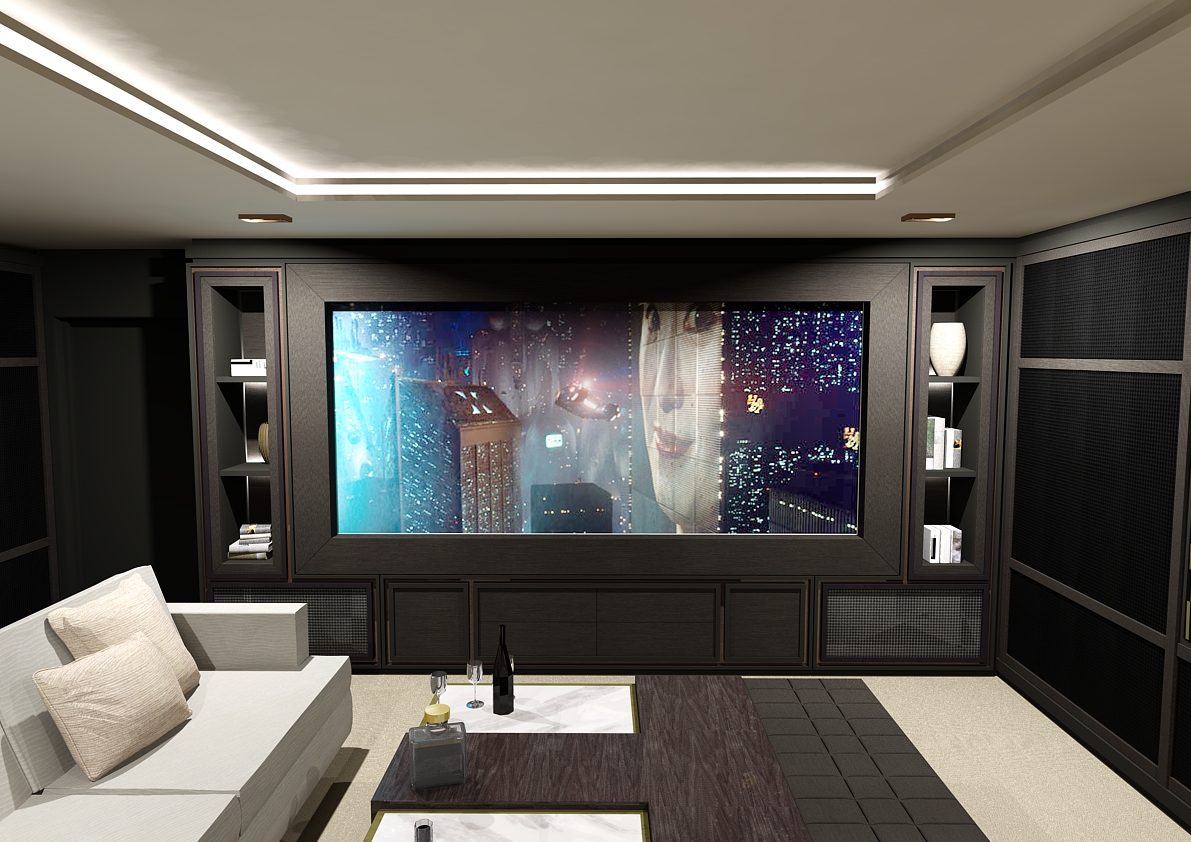 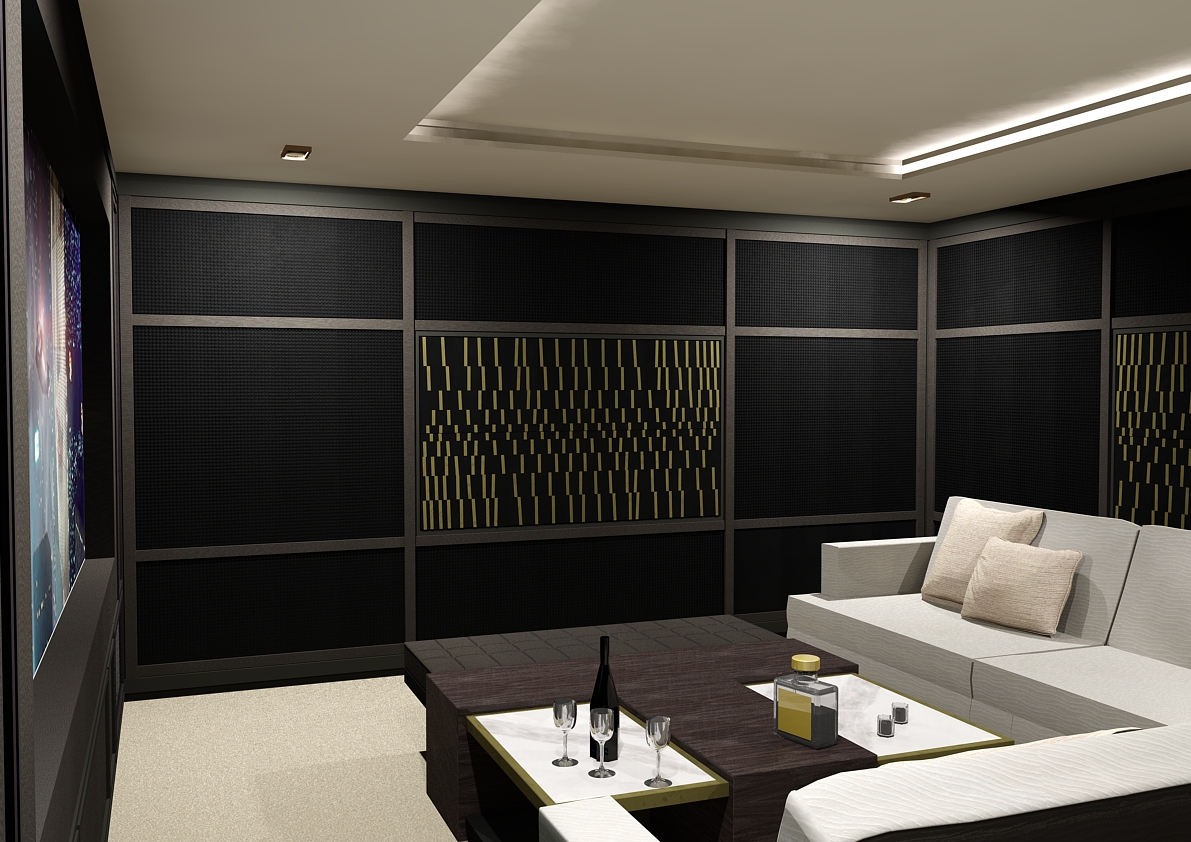 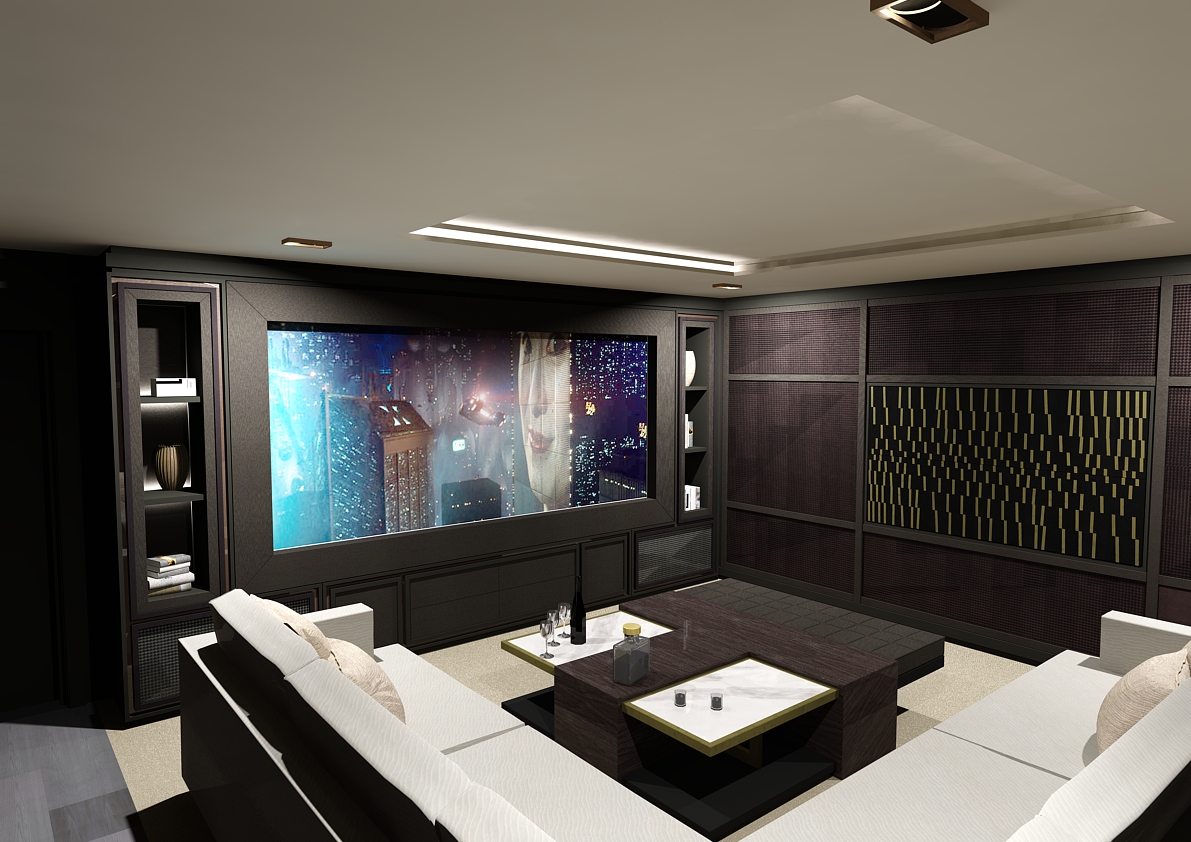 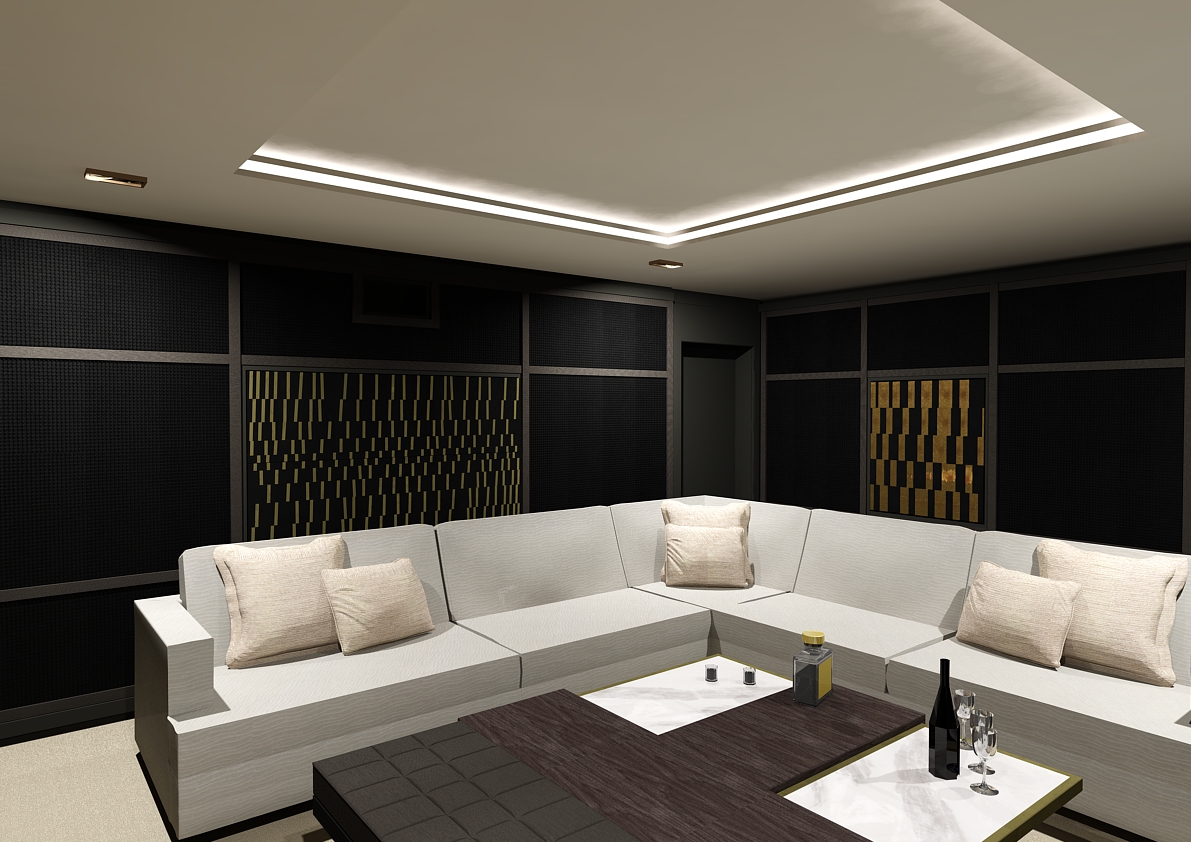 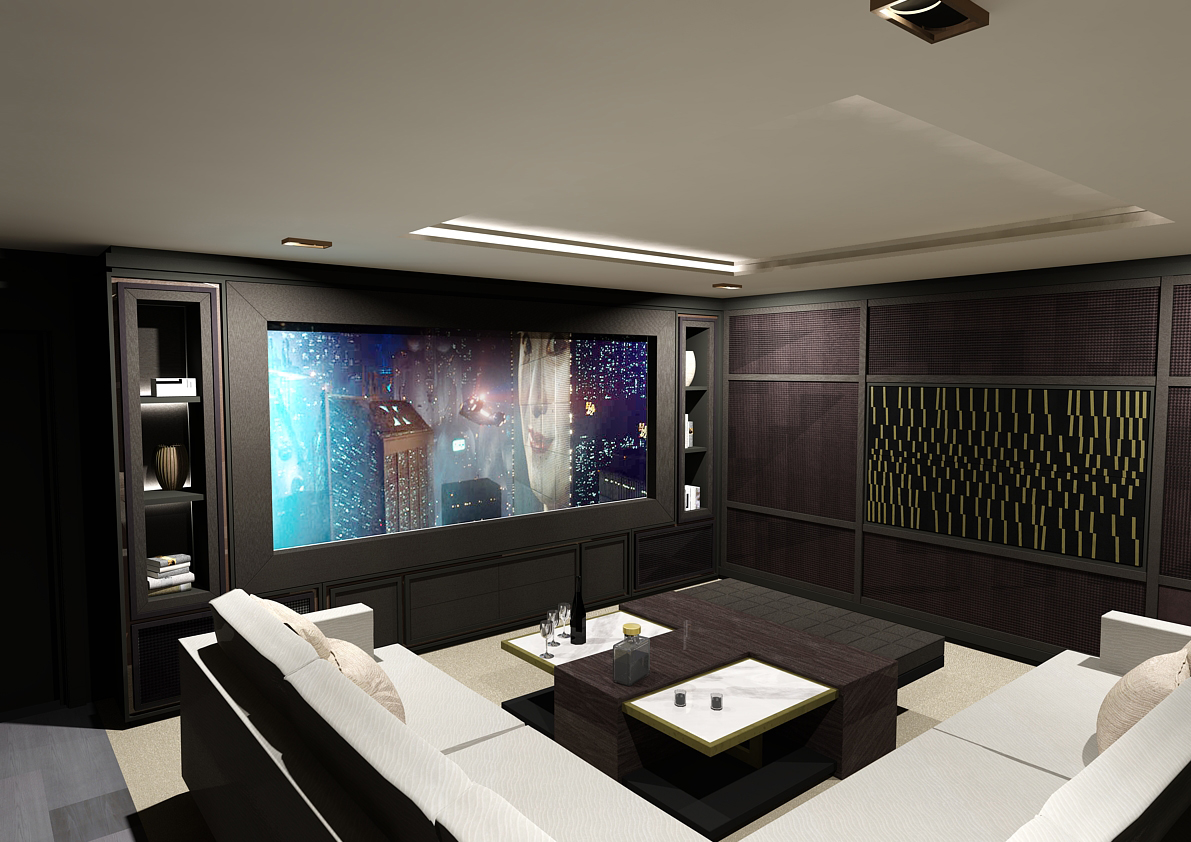 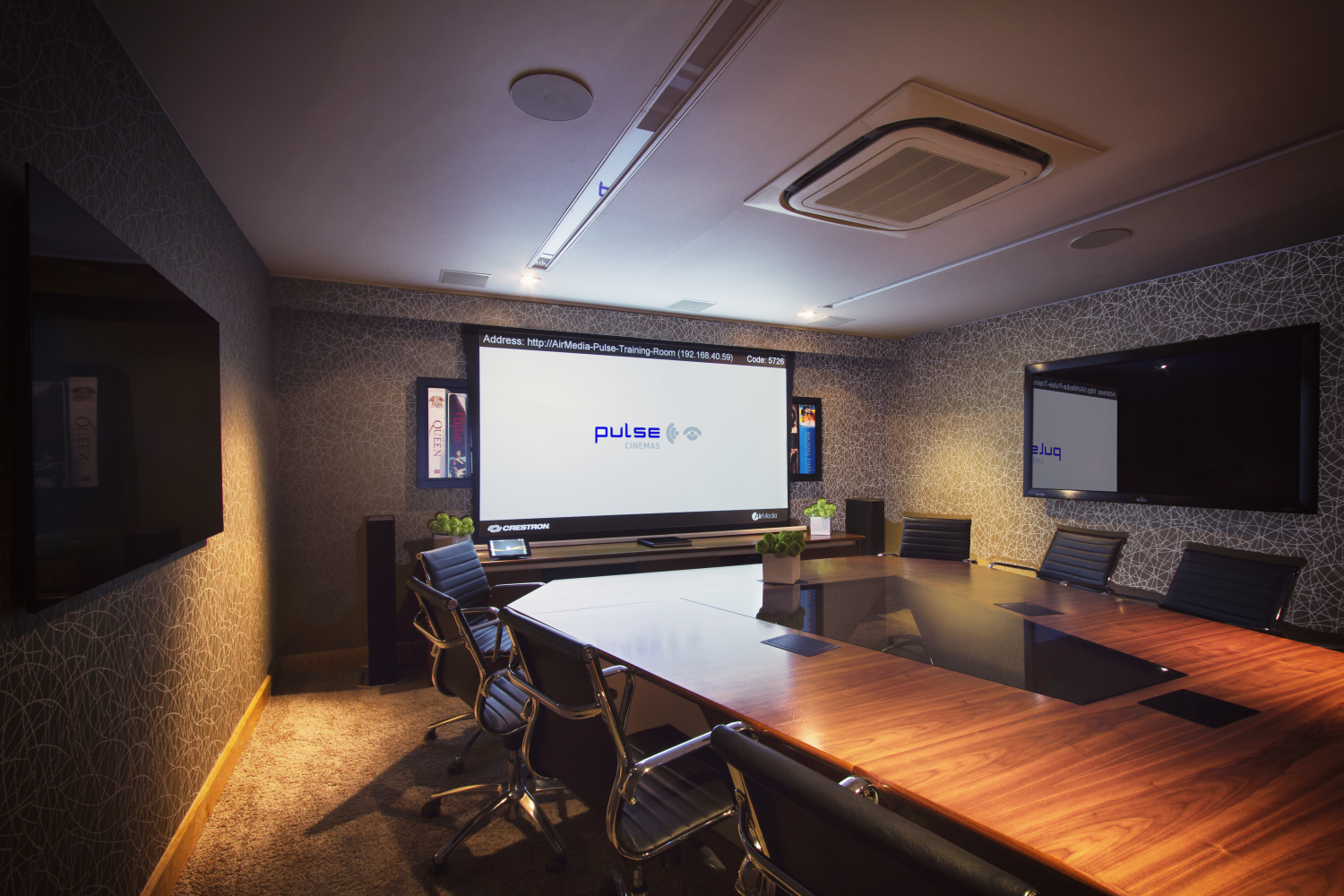 CE Pro Europe decided it was high-time to take the tour of the recently updated Pulse Cinemas showroom and training centre which now reflects the company’s status as an official Crestron re-seller. The company’s HQ now offers added Crestron functionality, showing how the world of high quality cinema can merge seamlessly with a whole house automation set up.

In truth, like with the Lutron brand, which it began supplying direct two years ago, Pulse has had a long-term relationship with Crestron recognising its strengths from the start and involving Crestron equipment from the early days of Pulse’s Stansted HQ. However, this relationship received a boost back in November of last year, when CE Pro Europe and Essential Install exclusively revealed that Pulse Cinemas had been granted official re-seller status for Crestron

Mike Beatty, company MD, is very bullish about the new setup: “With these new Crestron enhancements, we would argue we don’t just have the best venue of this kind in the UK, but maybe the world. Installers really need to come and see it, even if you have been before, the new enhancements really take us to another level.”

Technical director at the company, Kapes Patel, explains: “Key for us is of course to show the ultimate in home theatre. But home cinemas don’t exist in a vacuum, they are part of a house, what we can show here now, from the front door, through the reception area and into the cinemas, is how the cinema becomes part of the house, is connected to the wider automation system and works seamlessly with it.

“Tech is supposed to be easy, the end-user wants to feel the system works effortlessly in the background joining all the systems in the house together. We know that sometimes that is not straight-forward to deliver, but with our new relationship and updated demonstration set up, we can show installers how to get there.”

So first up, Kapes is keen to show the new Crestron touchscreen by the front door. The screen delivers control of all the AV throughout the reception area (large screen TV and audio system) but also is a useful point to show the new door entry system and how that works in full conjunction with the Panasonic telephone system located in the reception area and in the office upstairs. The door entry system was independent before and just linked to main office, however the new Crestron functionality allows a more joined up approach. A useful function from the point of view of cinema use is the ability to turn ‘do not disturb’ on in different zones of the house. If the user is in the cinema and does not want to be disturbed by the doorbell or wants to be in the cinema and not miss an important delivery, then the system can deliver that.

The main rack at Pulse HQ is always an impressive sight and this writer has often thought it would be one mammoth task to have to pull it all apart for an upgrade or overhaul. Well that’s exactly what the Pulse team had to do to deliver the 4K upgrade the company wanted to offer across the building. Crestron DigitalMedia products were already in use within the building, but this now needed a 4K capable makeover using the DM-MD8X8 matrix switcher at the heart of the new distribution system, which by the way now needs to cope with three Kaleidescape feeds, two 4K one at 1080p.

Kapes explains: “To achieve our end goal, we had to completely strip and re-build the rack. We needed a new cable backbone which could cope with 4K and used Audioquest to get us there. Much of the hardware had to be replaced as well and reloaded into the rack. This part of the process alone to three and half weeks, with a further two and half weeks of programming.”

Taking a peak around the back of the new rack set up is impressive, with some seriously tidy cable work that also leaves enough room for equipment to be moved around within the rack should this be necessary.

Close to the main rack is a new 15in dedicated wall-mounted Crestron panel where the team can show off the complete control now possible of everything in the building. The new system means that clients can not only see how much can be controlled, but how fast the response is. The panel is also large enough and of sufficient quality to not just be a controller, but also an extra screen for watching content on.

So now for the main event, into the smaller cinema first which has also received a Crestron control make-over and now features the TSR-302 remote which mixes hard buttons with a small angled screen at the top. CE Pro Europe is a big fan of these types of controllers, especially in cinemas, the client gets something familiar, which works in a way they are already familiar with (including in the dark) but also adds the latest functionality. To prove it, Kapes pops outside to test the door entry system and it’s a simple tap on the screen to let him back in.

Dolby Atmos has been added to this cinema since CE Pro Europe’s last visit and the room now features AudioControl amplification and a Triad Bronze speaker package. The only thing the room is still waiting for is the addition of a new Digital Projection machine to go with Pulse’s recently announced distribution deal with the projection specialist. The small cinema performs very well, handling Atmos with a surefooted quality that lets the technology just do its work without the sound feeling forced or over the top.

However, the company is not just covering Atmos. As we move into the main cinema Kapes explains: “We were the first demonstration cinema to have Auro 3D in the UK, but now we can do Atmos and Auro 3D in here. Another great aspect of the Crestron control is we can switch easily between the two formats. As currently there is no way to do this automatically, this is a great feature.”

The large cinema has also under-gone a refresh in recent times and now features a suite of Triad Reference speakers including no fewer than 10 subs. The last piece of the jigsaw in this room will be a three-chip 4K Digital Projection projector to partner the Screen Research screen. As well as adding the ability to control the cinema more effectively, Kapes adds that the Crestron control also makes demos easier to set up and really deliver an impressive experience to the client.

Impact of course is what Pulse is going for and Kapes believes there is a key ingredient: “In many ways, the main thing we are showing here is audio. Most people will have seen a large screen in their time, it might not have been anywhere near as good quality as what we are showing, but the concept won’t be entirely alien. What most clients have never experienced, as most commercial theatres can’t match us, is audio of the highest quality. Now with Auro 3D and Dolby Atmos, we can give them something that creates real impact that we can replicate for them at home.”

The big cinema does not disappoint and you can really feel the extra energy coming from the new speaker package, especially the subs.

However, the tour is not over yet, upstairs we take a look at a room which is in the process of being converted to demonstrate a ‘flex cinema’ space which will feature large screen TV and a hidden projection screen option set in a high-quality living room environment, another way to experience cinema that Pulse will be able to show.

Tour over. The main thing to take away is everything now feels a lot more joined up and the client can more easily make the journey in their mind to experiencing the cinemas to imagining them in their home. The cinemas are of a high standard of course, you expect that with Pulse, but the addition of Crestron control does make the whole building feel more of a cohesive whole, more like a home in fact, so we definitely recommend checking it out. 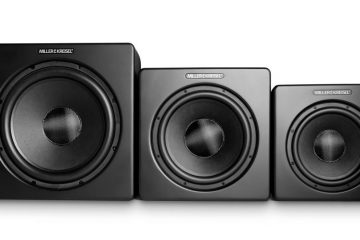