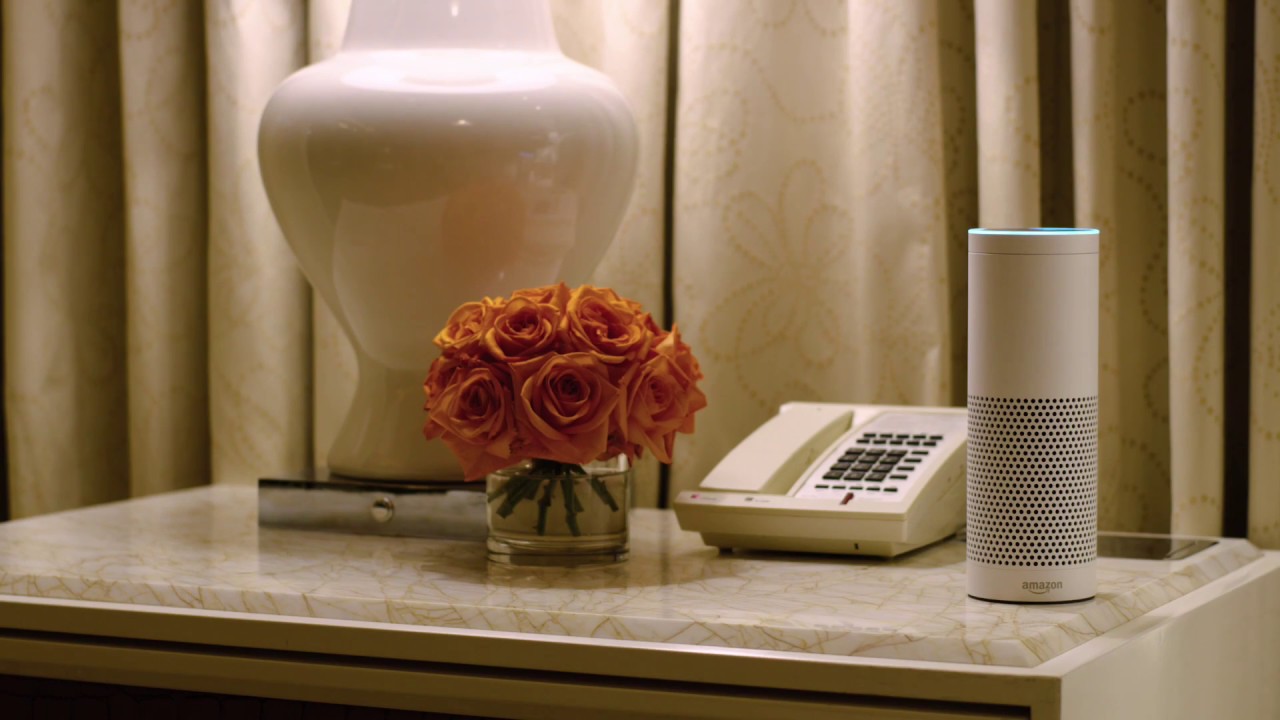 The Echo is already one of Amazon’s most successful products, but an installation of this size is a first for the retail giant. It comes with its benefits for hotel guests however, who will be able to control various hotel room features with a series of voice commands via Alexa.

This is all possible thanks to the presence of a Crestron automation system in some suites, which conveniently received an Alexa skill earlier this year. Although Crestron doesn’t seem to be joining the Echo in every single hotel room just yet, meaning certain users may get a little more functionality than others.

“As we have moved through the years, technology has always played an important part in our resorts,” says Steve Wynn, chairman and CEO of Wynn Resorts.

“The thing that Amazon has done with Alexa is quite perfect.  If I have ever seen anything in my 49 years of developing resorts that has made our job of delivering a perfect experience to our guests easier and help us get to another level, it is Alexa.  The ability to talk to your room is effortlessly convenient. In partnership with Amazon, becoming the first resort in the world in which guests can verbally control every aspect of lighting, temperature and the audio-visual components of a hotel room is yet another example of our leadership in the world of technology for the benefit of all of our guests.”

Alexa’s roll-out won’t be complete until Summer 2017, but upon completion users will be able to control guest room lights, room temperature, drapery and the television. The hotel also hopes to roll out additional functionality as the market develops in the future.

The Amazon Echo that users will interact with at the Wynn Las Vegas will be slightly different to those at home. That’s because the hotel will be deliberately preventing certain functions from working. This includes playing music or buying stuff from Amazon.

A full roll-out of Amazon Echo to the Wynn Las Vegas doesn’t come without its privacy concerns. The retail giant has already been criticised for privacy concerns; so installing an always-listening microphone in every single hotel room is likely to have a few users worried.