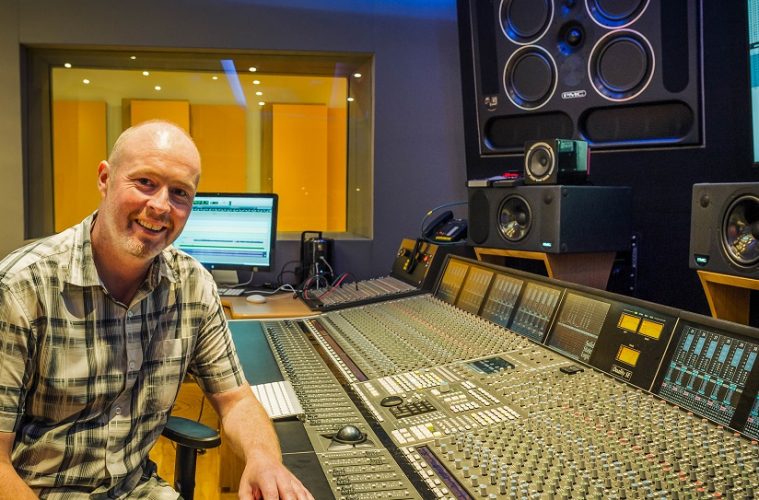 The University of Westminster can now offer its students access to a world-class recording facility thanks a recent upgrade performed by Langdale Technical Consulting.

As part of the upgrade the university acquired Van Damme cables and assemblies from VDC Trading.

The new facility opened at the university’s Harrow campus in July, with students studying music and audio production benefiting.

Alan Fisher, previously acting dean and head of the university’s music department, says: “Our philosophy is to only introduce students to equipment that is industry standard.

“We realised some years ago that we needed an acoustically accurate recording studio that was of sufficient size to accommodate a large group of students.

“It has taken five years to accomplish our mission, but the University of Westminster now has a facility that is easily on a par with commercial recording studios, enabling us to educate students the techniques and skills they need to progress in the real world.”

The university’s new facility includes a large control room can easily accommodate up to 25 students.

This is equipped with an SSL Duality console and the first pair of PMC’s new QB1A main monitors to be installed in Europe in addition to a 5.1 surround sound monitoring system featuring PMC twotwo.8’s.

Adjacent to the control room is an equally large live room with variable acoustics.

This also has PMC twotwo.8 monitors in a 5.1 configuration, so that it can be used by students studying audio techniques for television, film and computer games.

The control room is permanently linked to the University’s existing live spaces, including its large performance venue, so that concerts and performances can be recorded.

The entire facility was designed by Peter Keeling of Studio People and constructed by his team alongside Langdale Technical Consulting who looked after the technical install.

“It all equates to a lot of rooms that all need interconnecting, over some huge distances and with a complex variety of cabling and infrastructure options. There was only ever going to be one shot at getting all the cabling installed.”

After looking at all the options, Langdale chose Van Damme cable and used vast quantities of Van Damme analogue Blue Series, video, HDMI, data and control cable, along with connectors, patchbay and studio hardware – all supplied by VDC Trading.

“We designed a complex multi-room system and I have to say Westminster University now has in its possession one of the finest audio recording facilities to be found at any university in the world.”

Distance No Object For Epson At Bangor University 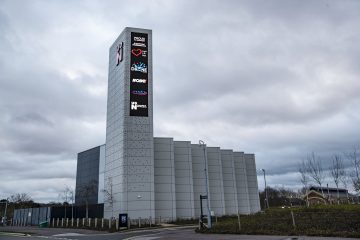 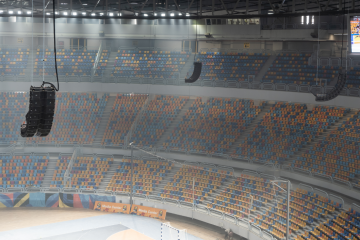 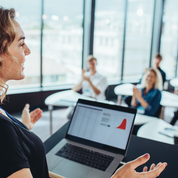