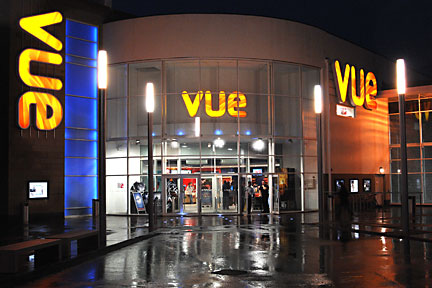 Vue has announced two more IMAX cinemas to open in England, with Vue Cheshire Oats and Vue Leeds Kirkstall both set to support the format soon.

IMAX recently expanded its reach with the help of Vue opening a new theatre in Fisketorvet Copenhagen Mall in Denmark, which is operated by the cinema chain’s subsidiary CinemaxX.

The location opened on April 22 with the showing of Avengers: Age of Ultron with it already boasting the title of the highest grossing cinema in Denmark, as well as the third highest-grossing IMAX site for the film worldwide.

“Over the years, we’ve observed the impressive results that IMAX has generated in the UK and abroad. During the inaugural opening weekend of our first-ever IMAX theatre in Copenhagen, we were seriously impressed by the box office success and witnessed first-hand the power of IMAX to deliver an unparalleled cinema experience and bottom-line results,” says Tim Richards, CEO and founder, Vue International.

“We’re delighted to build on this early IMAX success with today’s agreement. The IMAX brand and immersive format will serve as a key differentiator in our multiplexes and we are confident it will be embraced by more of our guests and help drive our continued growth.”

IMAX is also celebrating the doubling of its network of screens, with the company delighted at the expansion of its relationship with Vue.

“With a network that spans nine countries, Vue is committed to developing a truly international network leveraging state-of-the-art technology. We believe our new partnership will not only support our mutual growth in the UK, but also present opportunities for further collaborations across Europe,” says Andrew Cripps, president, IMAX EMEA

“Our differentiated format, coupled with our highly anticipated film slate over the next several years continues to drive strong demand for new IMAX theatres around the world,” says IMAX CEO, Richard L. Gelfond.

“We’re delighted by Vue’s early IMAX success and its confidence in IMAX to strengthen its business – a sentiment held by leading exhibitors worldwide.”

Avengers: Age of Ultron Breaks Yet Another IMAX Record 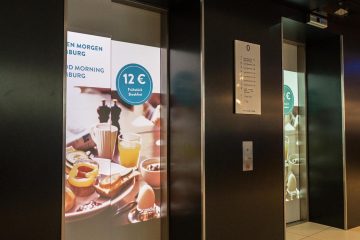 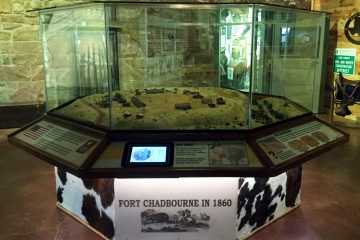