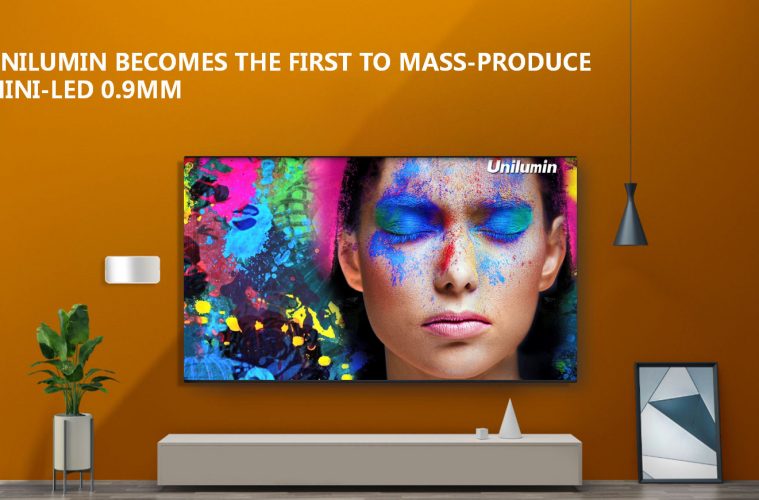 Samsung may have stunned the industry by showcasing microLED technology at CES 2019, but it’s a sad fact of reality that the technology is still a long way off from being mass-produced. That’s why many firms have turned their development efforts to mini LED, which has been widely tipped to hit the mainstream some point this year. Thankfully, AV fans don’t have to wait much longer, as Unilumin Group, a Chinese provider of LED display solutions, is the first to offer mini LED as a mass-produced product for high-end applications, and it will be on show at ISE 2019.

In 2018, mini LED technology was still deemed too expensive to mass produce versus traditional LED or OLED technologies. Thankfully, Unilumin has managed to drive that cost down, partly thanks to its location in Shenzen, China, a tech mecca, as well as its well-established manufacturing techniques.

Unilumin is the first to mass-produce 0.9mm LED for high-end applications, although there have been other manufacturers who have promised to begin mass producing mini LEDs in 2019, such as Lextar and Macroblock. That’s because with its ultra-high protection and resolution features, mini LED will create more possibilities for product application. The technology will potentially enter more extensive display fields, from commercial usage to professional display and even public display applications.

With the advanced technology and reduced production cost, Unilumin is hoping that its new MP Mini-LED will be a catalyst for reforming the LED industry.

What’s the significance of this innovation?

In its own words, the company described the technology as follows: “Utilising the ultra-low reflection black technology, Unilumin MP Mini-LED provides a high contrast ratio. It will bring a super visual experience from any viewing direction. The optimised structural design ensures it fit perfectly in any application scenario. When mounted together, it could create a large video wall to replace the traditional TV.

On the stand, visitors will not only see the Unilumin MP Mini-LED but also the company’s flagship products Unano, Upanel, UpanelS, UTVⅢ, UpadⅢ H, GslimS, UsurfaceⅢ in a wide variety of shapes, sizes and resolutions. 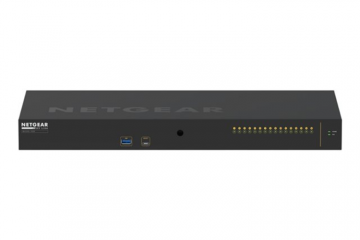