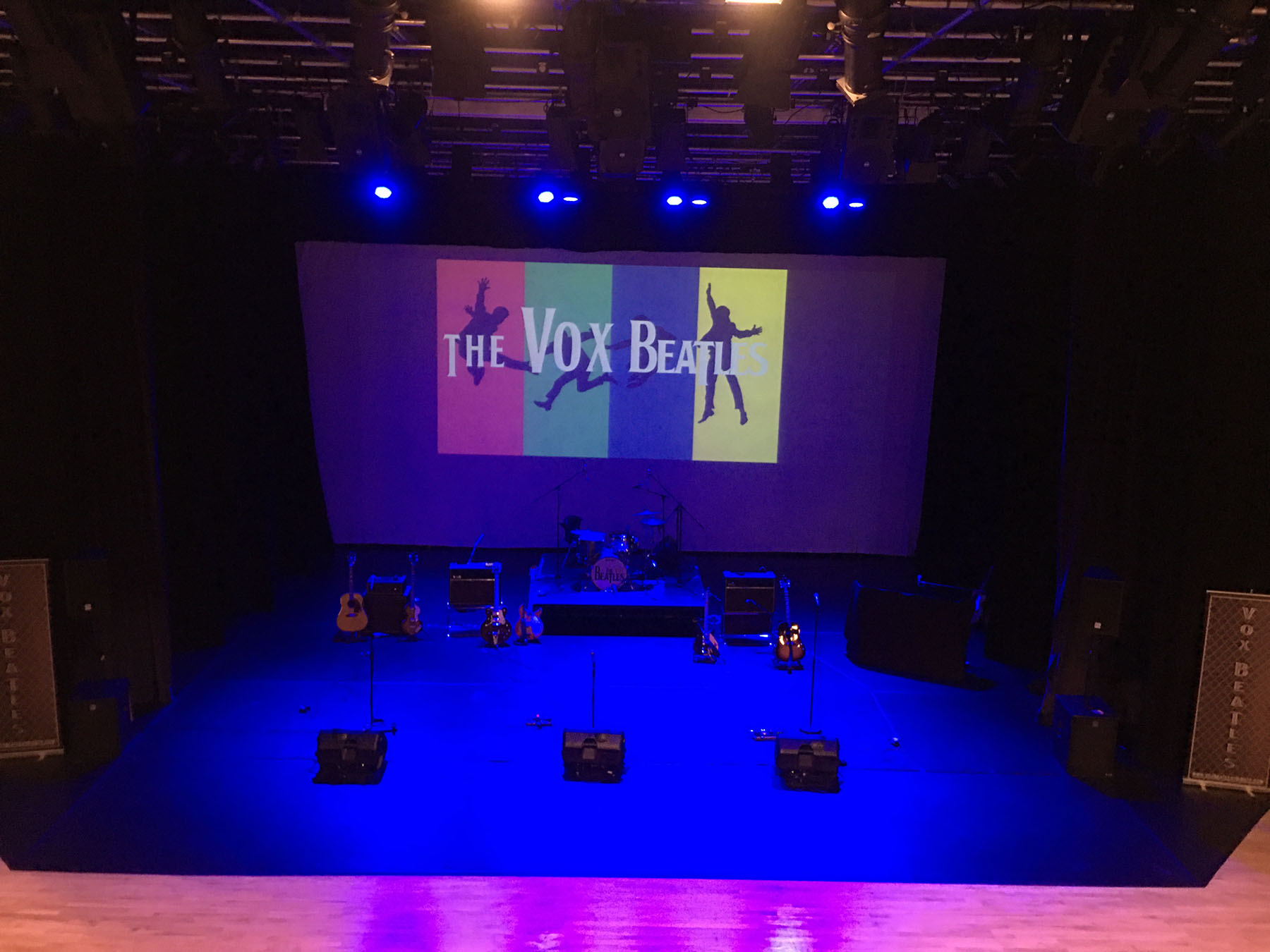 TMAC is a multipurpose performance space located in Taunton, Somerset, UK, and is dedicated to staging an array of shows, events and activities for the whole community embracing music, dance, drama, comedy, spoken word and other genres.

The new console replaces their previous generation Zero 88 consoles which have been there since the venue opened in 2000.

Stratton decided on the FLX after extensive research:

“A new console isn’t an item purchased every year, so we wanted to ensure that it was right for us and fit for purpose and trialled / demoed a number of options before choosing the FLX.”

Familiarity was a major factor, together with the price to features ratio – as a non-funded venue, best value was a major consideration.

“FLX is a complex, competitively priced desk that will grow with our venue,” he adds.

The FLX is controlling over 200 generic and LED lighting fixtures in the house over 96 channels of dimming including the house lights, and there are additional moving light and other intelligent luminaire rentals for the three or four larger shows they produce each year.

The venue is also part of a 1,200-pupil secondary school and college campus. During a standard year, they will produce between 120 and 150 of their own shows and host some 60 professional touring shows that have included Bristol Old Vic, La Navet Bete, Jasmin Vardomen Dance, Bill Bailey, BBC Question Time and more, together with numerous bands and live music acts plus an annual professional pantomime during festive season.

Stratton’s house team all received training from Zero 88 on the FLX before the console arrived on site and have subsequently had follow up training both there in-person and online.

They have taken positive steps during the UK’s current Covid-19 lockdown to test the console using Capture visualiser software, and also utilised Zero 88’s comprehensive Zoom training webinars that have been available online.

The first show lit with the new console was comedian Bill Bailey in the middle of a preview tour at the time.

All TMAC’s in-house lighting shows are lit by Stratton and his colleagues in collaboration with their on-site creative team of directors and choreographers. Visiting LDs will also use the console for rigging, plotting, and focusing, and everyone so far loves the remote functionality and its integration with the Apple Watch in particular.

Another popular and useful feature is that FLX can load ASCII show files, and RDM functionality for hired fixtures saves valuable time during pre-rigs and plotting. From now on, they will rent only RDM-enabled lights. 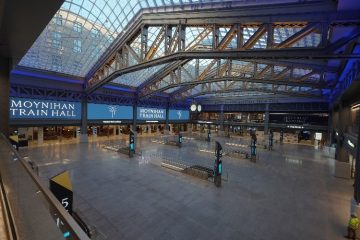 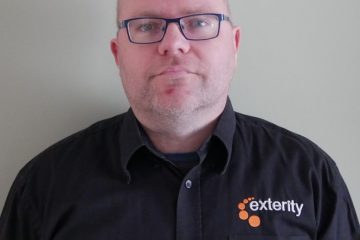 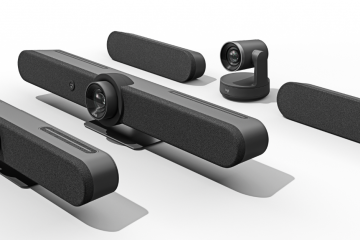