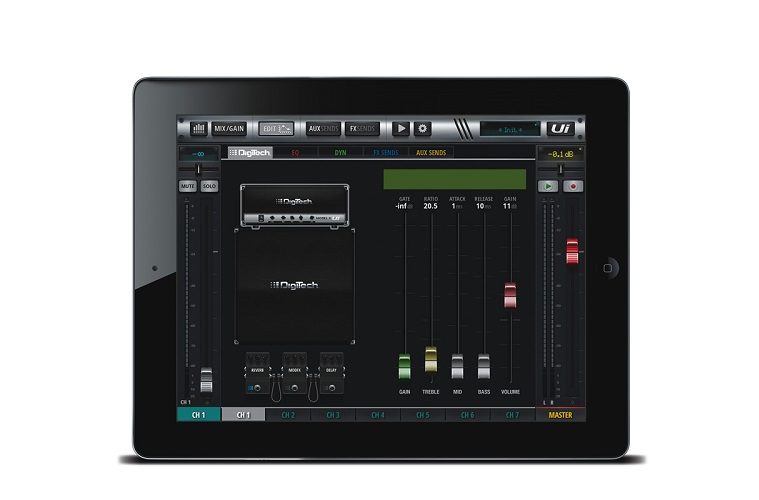 Soundcraft by Harman has released an upgrade to its Ui Series digital consoles, bringing a whole host of new features, along with an extension of the browser and device compatibility.

Among the new features is support for Microsoft’s Edge browser, along with the Ui12 console gaining stereo recording features – a feature previously found only on the Ui16.

“The revolutionary HTML5 control GUI, coupled with stunning on-board DSP from dbx, Digitech and Lexicon have made the Ui12 and Ui16 the mixers of choice for many customers. The latest firmware extends the Ui12 and Ui16 mixers’ features and compatibility even further.”

Soundcraft engineers considered feedback from the user community and have included many of the most requested features within this firmware update.

The introduction of a more secure password-protected Access Limitation System now gives mix engineers the comfort of assigning secure access privileges to other users. A wide range of limitations are possible, giving complete flexibility on what areas of the mixer are opened up to individual user control.

A new Sync ID feature has also been added, allowing users to maintain channel sync across multiple browser windows, on different displays or even devices. On large screens or multiple screens, users can open multiple GUI Edit windows (EQ, DYN, and FX) and have them maintain channel sync. The user can select a channel on any of these pages and instantly view and control all EQ, DYN and FX values across devices and displays.