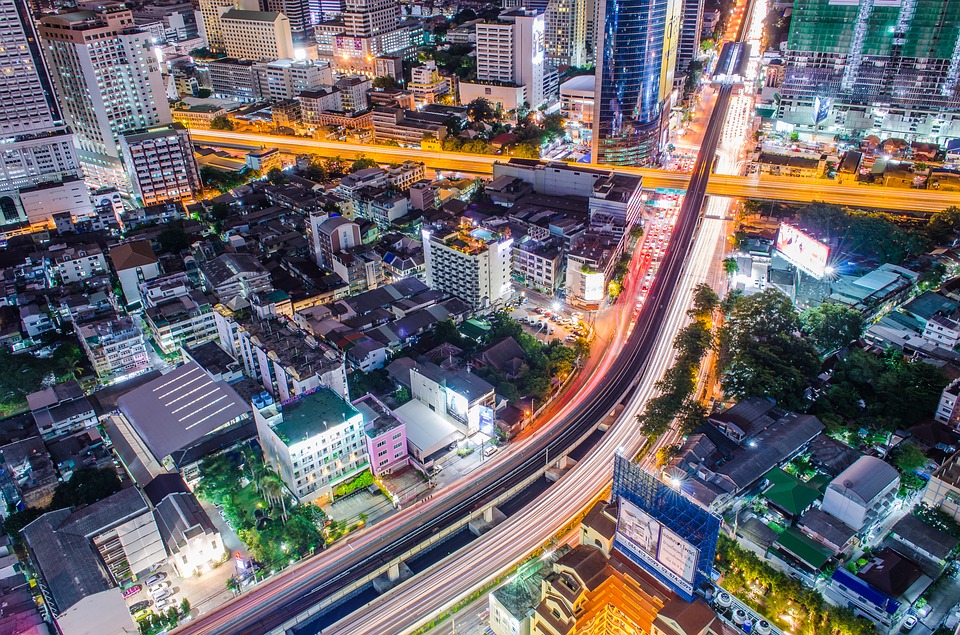 Smart City Traffic Technology Could Be Worth $4.4 Billion By 2023

Automation technology could potentially be deployed to assist with traffic management in major cities around the world, and according to Juniper Research they could represent big business sooner rather than later. It’s claimed that smart city traffic technology solutions could be worth $4.4 billion in revenue in 2023, which is double what they’re currently worth today.

Smart city traffic technology solutions use sensors in combination with machine learning software algorithms to dynamically alter traffic light phasing according to traffic levels; smoothing urban traffic flows. This technology has already been deployed in several cities around the globe, such as Shenzen in China, where Huawei’s smart city technology has significantly eased traffic.

Juniper’s new research, Smart Cities: Leading Platforms, Segment Analysis & Forecasts 2019-2023 found that these technology-driven traffic solutions, which lower the emissions footprint of cities, will save the equivalent of over 780 billion passenger vehicle miles’ worth of greenhouse gas emissions over the forecast period. It identified North America alongside the Far East & China as major investment regions; driven by strong prevalence for technology deployment over policy-driven solutions to lower traffic congestion.

Juniper also examined the impact of city traffic innovation on citizens in terms of policy and investment direction, technology impact, agency cohesion and traffic management impact on city air quality. In this context, the leading cities across the globe are:

Juniper found that Barcelona leads the rankings on account of its investment into smart traffic solutions, electric vehicle charging infrastructure and policy, aimed at improving air quality and lowering private vehicle use. While San Francisco shows strong policy and innovation, the lack of regulation in regard to ride-hailing services has damaged its overall performance.