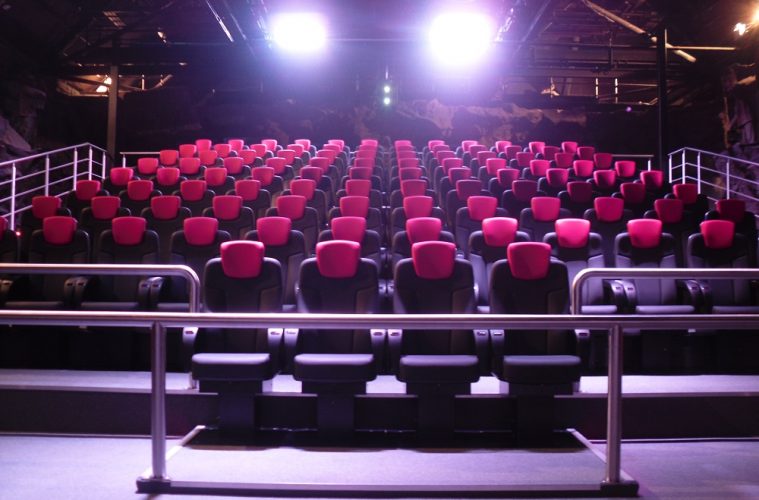 Simworx is delivering 4D theatres around the world the AV Stumpfl SC Master central control system, but UK theme parks are amongst those getting the benefits.

The control system is being utilised to allow theatres to control show elements and special effects from a central point.

“SC Master runs independently of the system, so doesn’t rely on software. It is purely engineered, bullet proof in design, and is robust.”

One customer benefitting from the SC Master Controller is Merlin Entertainments, which has deployed the console at its Chertsey-based theme park, Thorpe Park.

The SC Master Controller is used to control Angry Bird: The 4D Experience, the centrepiece of the 4,000sqm Angry Birds Zone at the UK attraction.

The experience is designed capture the fun of and humour of one of the world’s most iconic games.

“Additional projects include City of Dreams Resort and Casino, Manila with many more exciting projects in the pipeline,” adds Andy.

The media player manages audio, lights and video in a 152-seat 4D theatre, enjoyed by large audiences of all ages.

Tobias Stumpfl, CEO at AV Stumpfl adds: “It’s validating to see that our systems are used for control of high-tech effects and we are looking forward to seeing where Simworx will take our technology next, which we expect will be very exciting indeed!”

The AV Stumpfl SC Master was first launched at IAAPA in 2001 and is sold to over 60 countries worldwide.