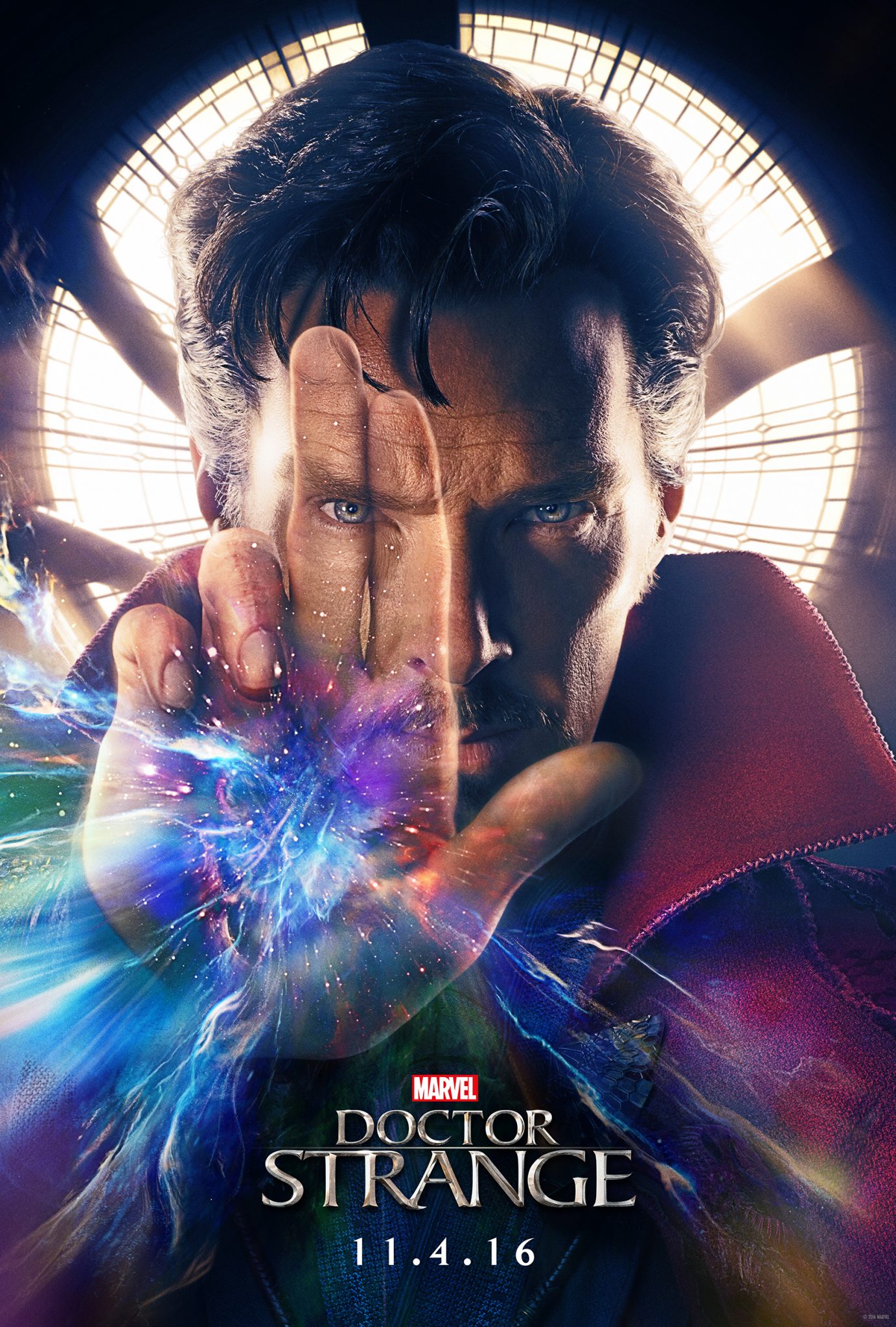 Disney’s Beauty and the Beast and Marvel’s Doctor Strange are among seven new Disney releases coming to Dolby Cinema locations around the globe. Dolby Cinema, featuring Dolby Vision and Dolby Atmos, is a premium cinema offering for exhibitors and moviegoers that combines the very best image and sound technologies with design tailored to each film shown on screen.

The latter film marks a major milestone, as it is the 50th title announced to be colour-graded in Dolby Vision and mixed in Dolby Atmos for Dolby Cinema in just over a year. Dolby Cinema launched with its first titles, Disney’s Tomorrowland and Disney•Pixar’s Inside Out in 2015.

“Disney is recognised globally for creating wonderful worlds full of fantasy and imagination, and fans have been amazed at how these worlds come to life with Dolby Cinema,” commented Doug Darrow, senior vice president, Cinema Business Group, Dolby Laboratories. “With Disney’s continued support, the magic of Disney has never felt more real, and we can’t wait to see what this incredible new slate of titles look and sound like in Dolby Cinema.”

“Dolby and Disney have had many industry firsts together, including bringing the advancement of Dolby Atmos sound to audiences with Disney•Pixar’s Brave and the spectacular image of Dolby Vision last year,” adds Jeff Miller, president, Studio Operations, The Walt Disney Studios.

What Else Is Coming To Dolby Cinema?

To date, The Walt Disney Studios has announced or released 17 titles destined for Dolby Cinema, including The Good Dinosaur, Star Wars: The Force Awakens, Zootopia, The Jungle Book, Captain America: Civil War, Alice Through the Looking Glass, Finding Dory and The BFG.

The Dolby Vision projection system, which uses state-of-the-art optics and image processing, delivers high dynamic range with enhanced colour technology and a contrast ratio that reportedly exceeds that of any other image technology on the market today.

Where Are The Dolby Cinema Locations?

CIE is working on getting hold of details for European locations, but you can view the list of AMC Dolby Cinemas here for the USA.