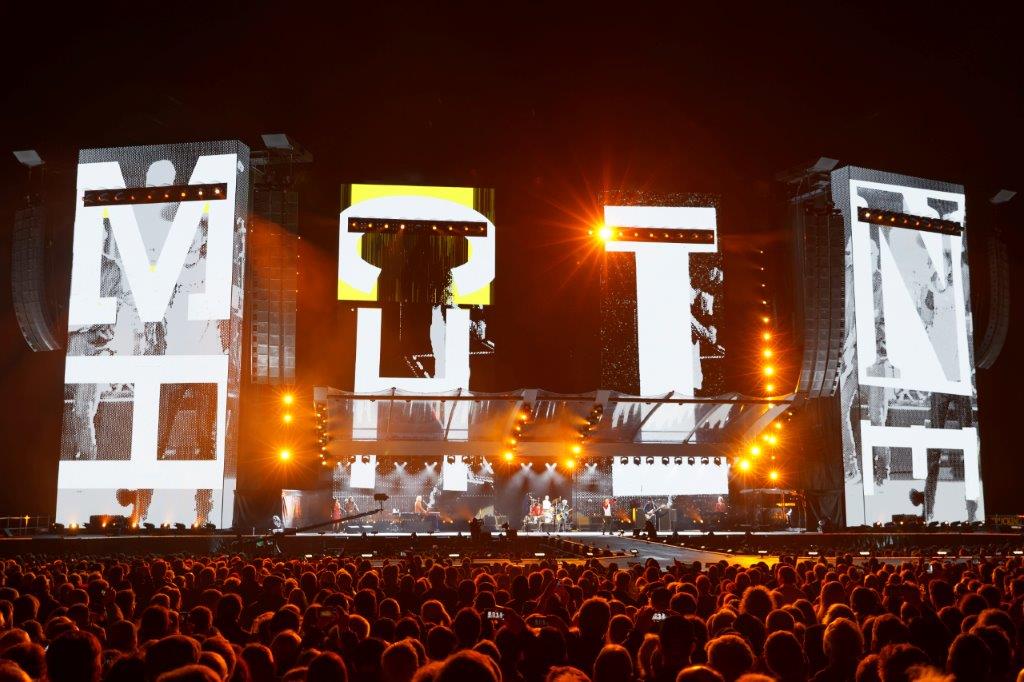 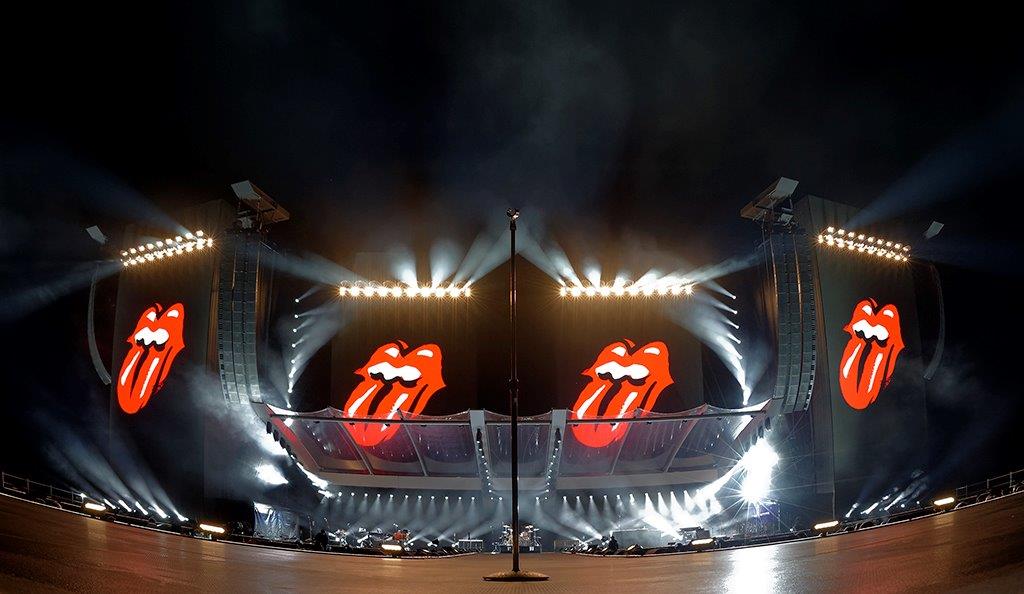 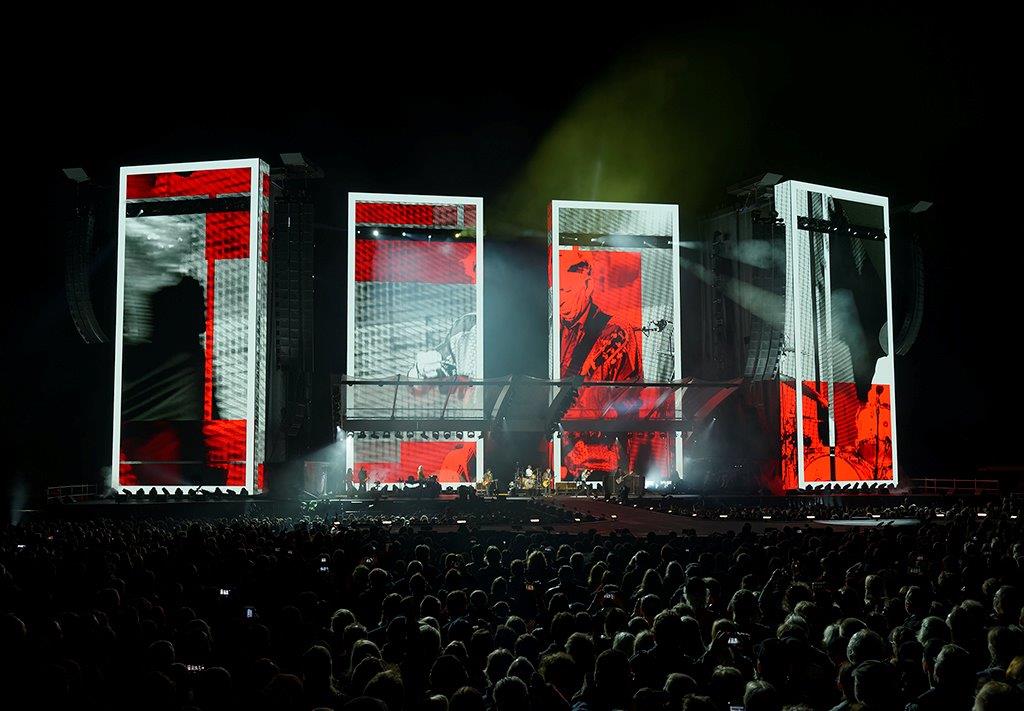 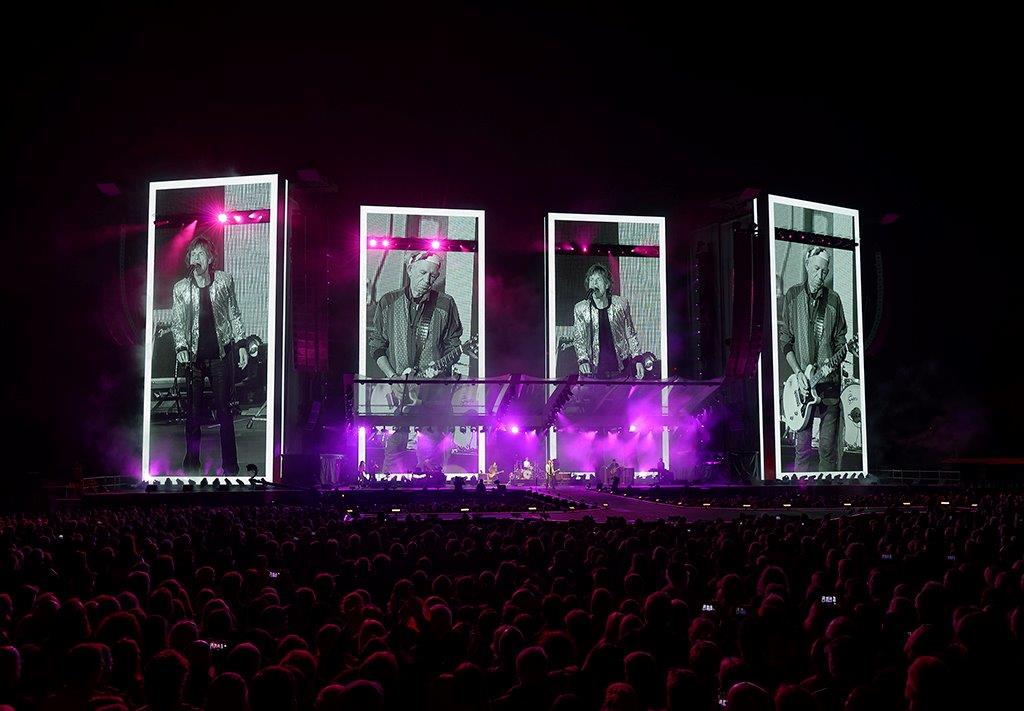 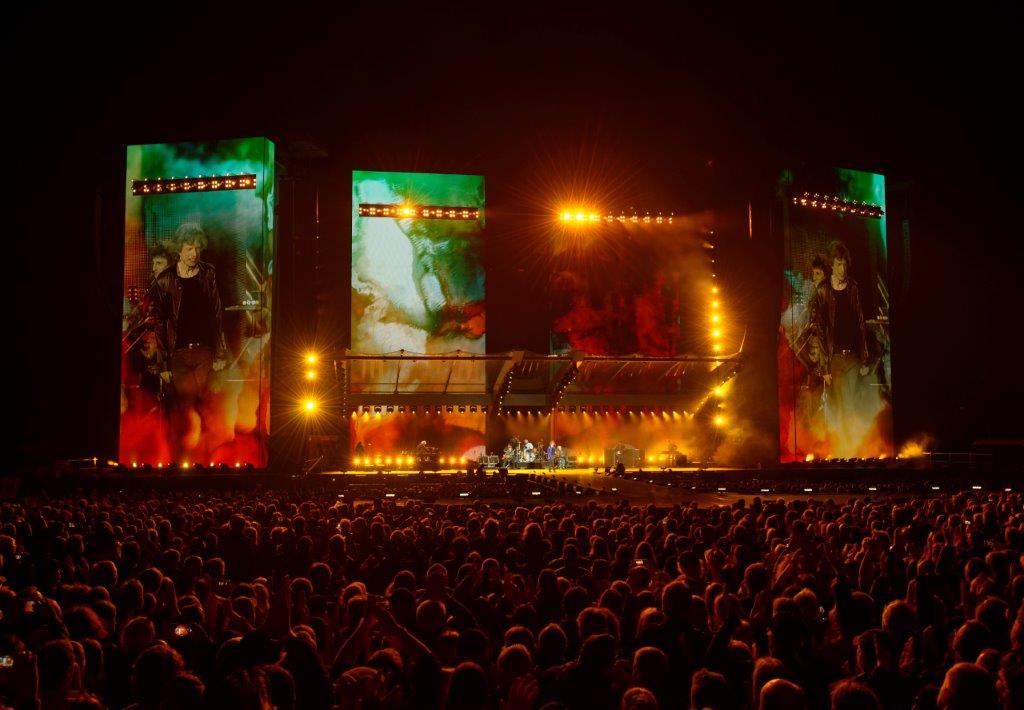 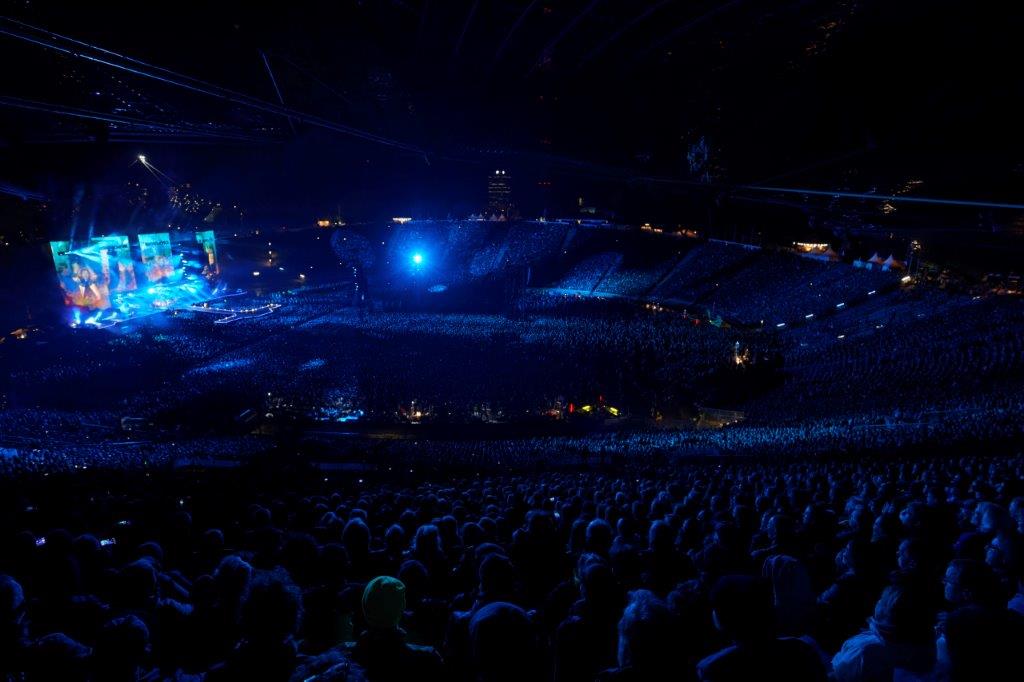 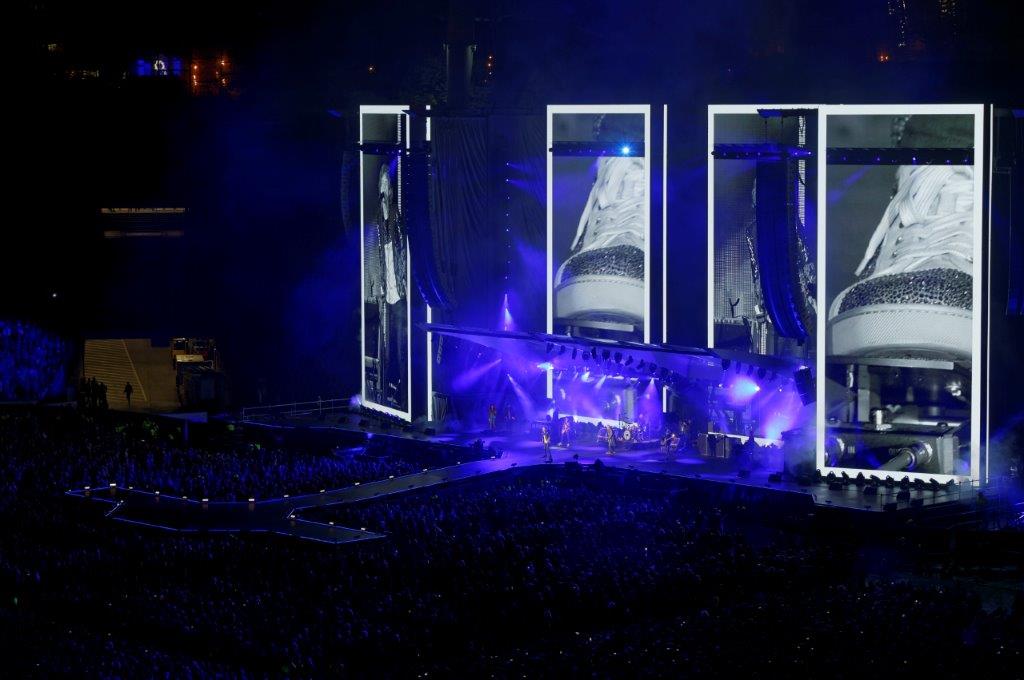 The tour is over, will it be the last? 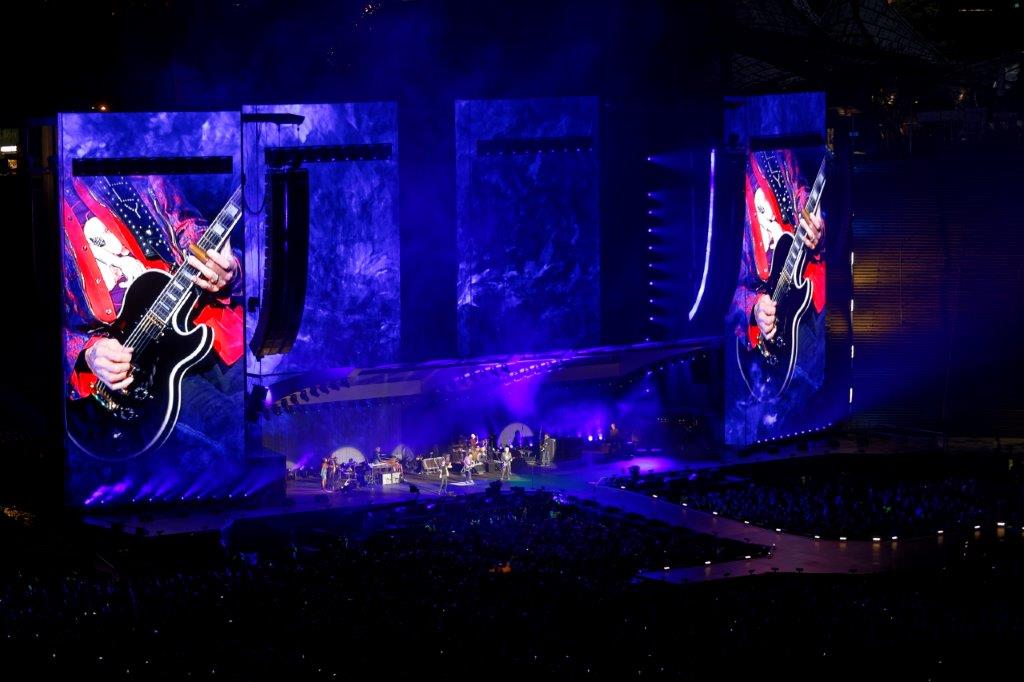 The Stones have always had a rep for tour tech 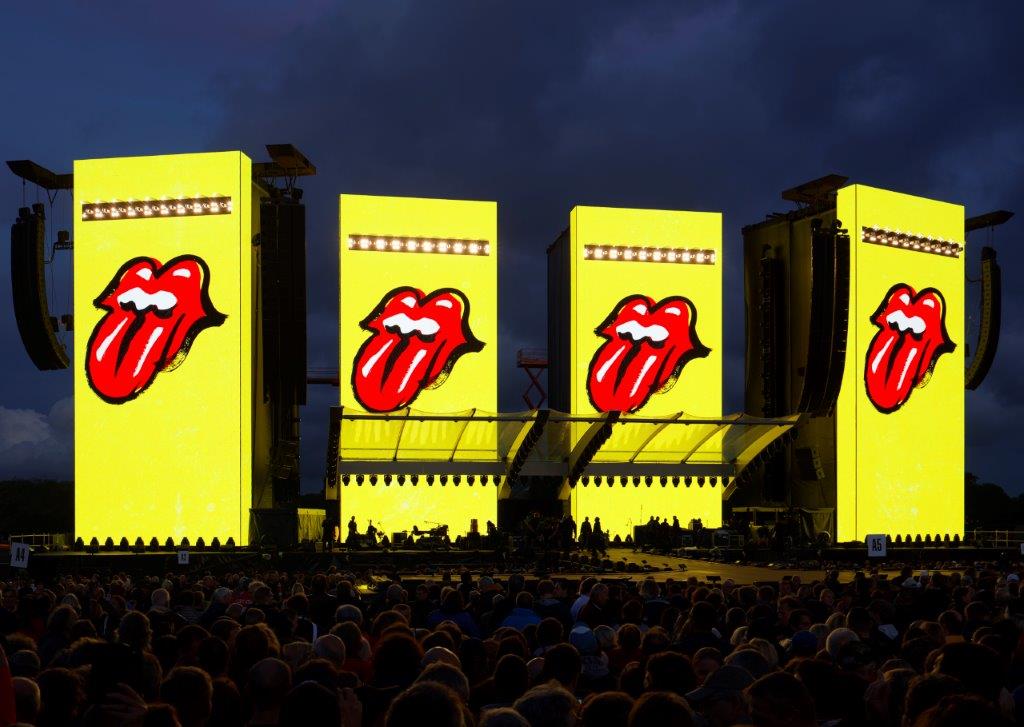 'That' logo still has punch 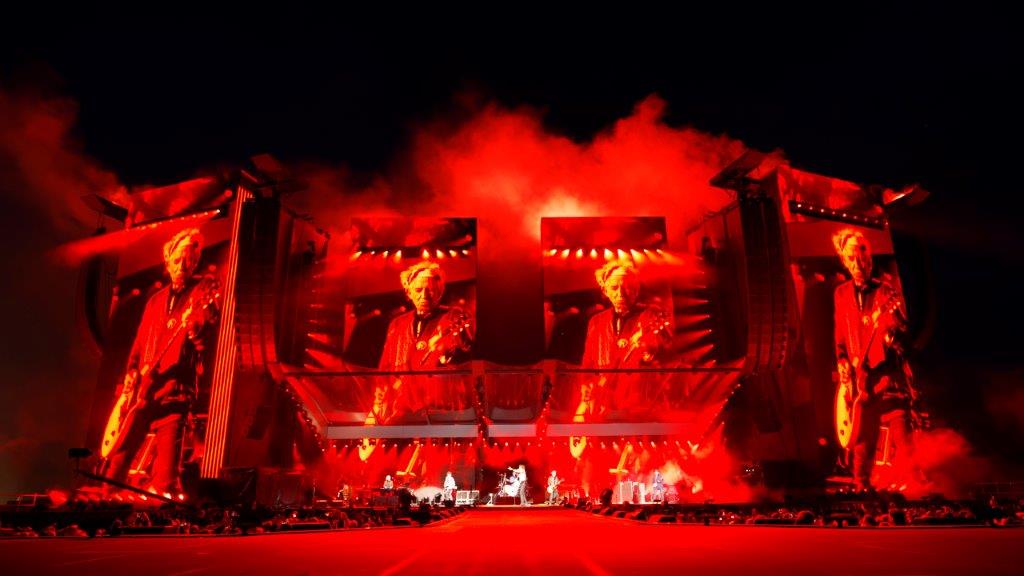 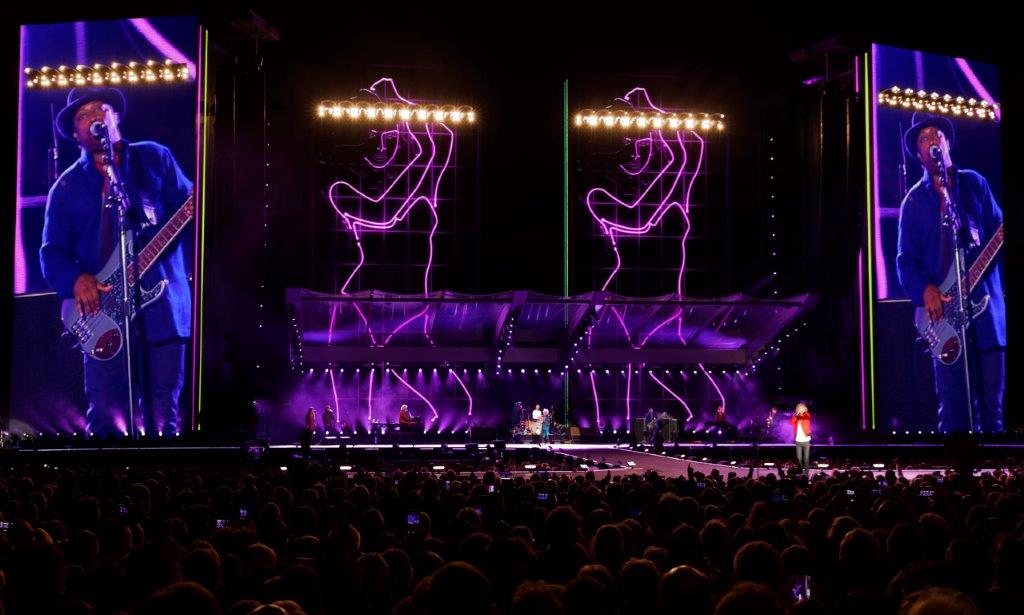 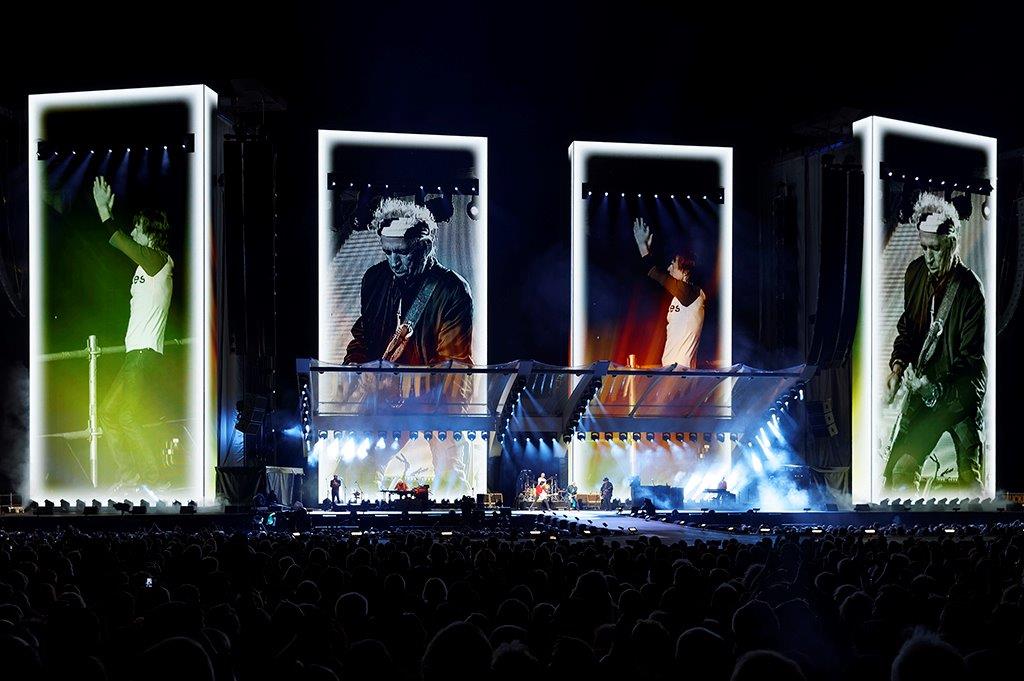 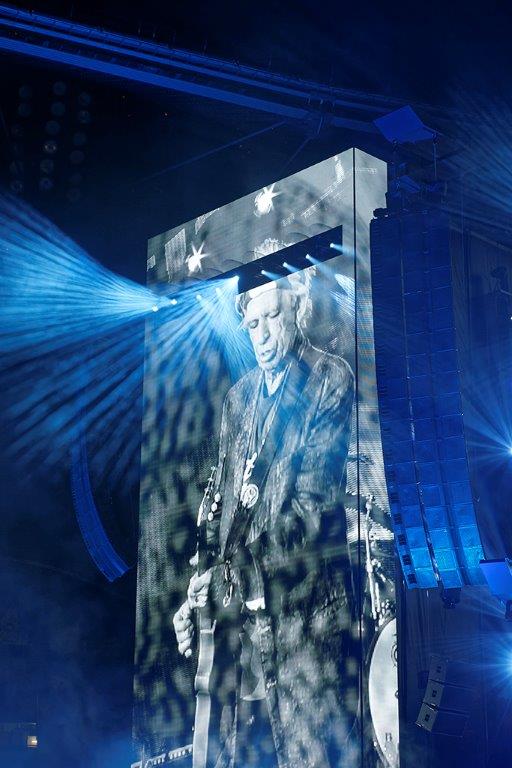 Keith on Stone Henge, but which one is older? 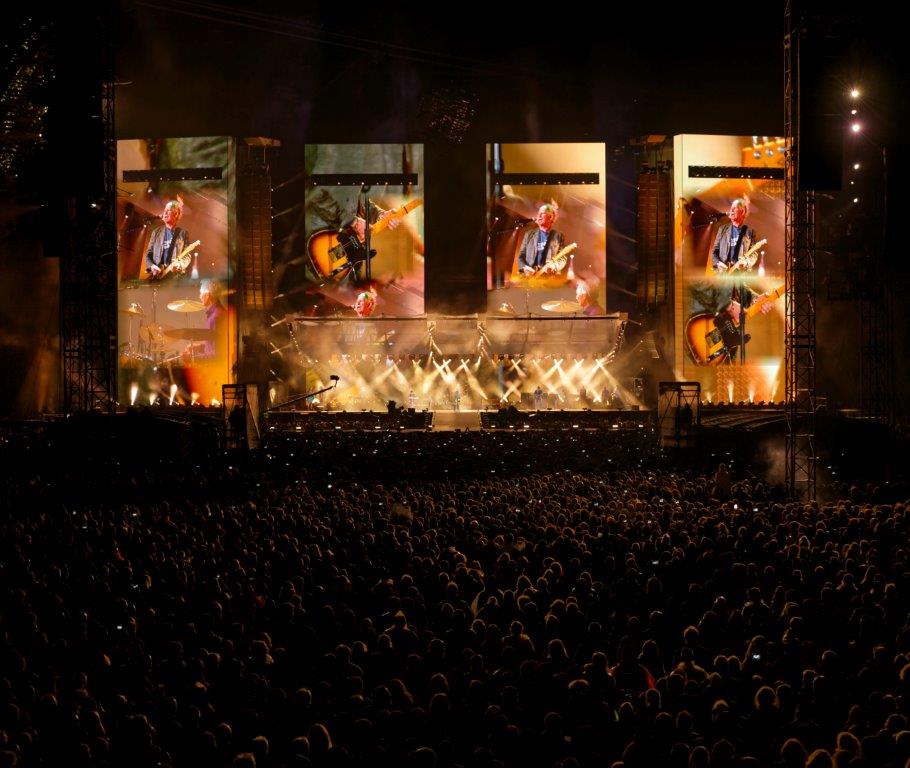 Rolling Stones tours quite easily provides the best that rock and roll has got to offer, but it’s also the location of some pretty impressive backstage technology. At least, that was the case for the band’s latest ‘No Filter Tour’, which utilised disguise media servers supplied by Solotech US.

The ‘No Filter Tour’ began in Hamburg in September and concluded in Paris at the end of October. disguise supported the sleek visual design of the show with one 4x2pro and two 4x4pro media servers, provided by Solotech US, feeding four giant vertical LED walls backing the band with IMAG and dynamic video and graphics.

“Any Rolling Stones show is remarkably special in its own right, as there’s nothing out there which quite compares to it,” says Roland Greil of Woodroffe Bassett Design, who served as screens director and disguise programmer.

“The idea was to create a unique, contemporary and modern look for the show. To get this sleek, modern look, four monolithic towers were created which hid all the technical components and were covered with LED walls on the front and partially on the returns. The band played underneath an elegant custom-built roof, and all the lighting fixtures were integrated into the structures, so no trusses or other rigging equipment was visible.”

“We had very little lead time once the tour was confirmed, but we worked with a great team from Neg Earth on lighting and Solotech on video,” says creative director and lighting designer Patrick Woodroffe.

“Stufish and Jeremy Lloyd put together the scenic design and concentrated very much on the details of rigging and mounting all these elements to produce a composition that was both stylish and practical.”

The disguise solution was chosen “because of its flexibility, reliability and performance,” says Roland. “Other deciding factors were the integration of Notch and the system’s pre-visualisation capabilities. We had a very limited rehearsal schedule with the full rig. Therefore, big chunks of the show were programmed ahead of time at Treatment’s studio and LH3.”

The disguise Sock Puppet feature and Notch integration were critical to the production. “Since the show was operated manually, without any timecode, we used a grandMA2 full-size console to program and cue the whole show,” Roland explains. “Therefore Sock Puppet was an integral function for this specific show.”

He found the disguise media servers to be, “really reliable as well as easy to work with. The disguise system performed flawlessly without any glitches. It delivered exactly what you’d expect from this system for such a production.”