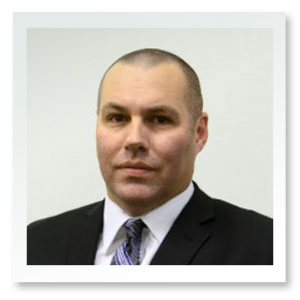 The Board of Directors at Premier Mounts has unanimously elected Richard Pierro as co-CEO, effective January 20, 2014.

In his new role Pierro will oversee day-to-day global operations and will work alongside Len Dozier, founder and CEO, on growing the company in new markets worldwide.

“On behalf of everyone at Premier Mounts, I would like to express how instrumental Rich has been in growing the company since he came on board in 2006,” says Len Dozier, founder and CEO.  Rich’s achievements during his eight years at Premier Mounts are remarkable.”

Pierro has served Premier Mounts for eight years, most recently as general manager, where he managed the day-to-day domestic operations of the organization.

“I am honored that the Premier Mounts Board of Directors chose me to follow in the footsteps of a truly iconic CEO who has led Premier Mounts since founding the company in 1977,” says Pierro. “I am also thrilled that I will have the ability to rely on Len’s counsel over the coming years as he is an exceptional executive, leader, role model and friend.”