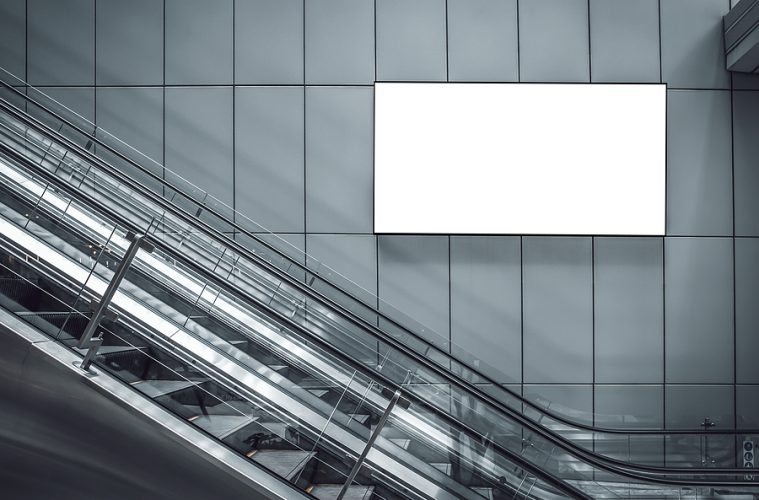 Five simple steps to reduce the power consumption of your displays and players by Jeff Hastings, CEO, BrightSign.

With energy costs rising at 30% year over year, businesses are increasingly concerned about reducing consumption. Digital signage is way below heating, lighting, and air conditioning in terms of energy consumption in most offices and retail outlets. Nevertheless, the displays are very visible, and the amount of energy they use can be significant. A display can draw 190W – add in the media player and you’re looking at $400 per year per display, which can scale up to thousands of dollars for even a small estate in a chain of regional stores. The good news is that there are simple measures that can be taken to reduce the energy used by signage with no impact on its effectiveness. Here are five ways to minimise energy consumption of your digital signage network:

The display is likely to be the biggest consumer of power in your digital signage system. If you haven’t replaced your displays for some time, consider doing so now. Technology is advancing rapidly, and new LCD and LED displays are much more energy-efficient than those available even a few years ago. Before you select a display, compare the wattage of different models and look for energy-saving features. A single display using 10W more power can cost $30 a year more to run.

2. Turn it off when it’s not needed

What can you do to reduce the amount of energy used by your existing displays? Scheduling displays to turn off while not in use is a big first step. Most offices now shut down signage outside working hours, but many retailers keep window displays running all night. With more and more customers concerned about climate change, having brightly lit windows with large displays playing to an empty street is not necessarily a good look anymore. Germany and Spain are two countries that have currently mandated that signage is switched off between 10pm and 6am.

A well-designed digital signage media player offers many pathways to schedule on-off times. An HDMI port can use CEC commands to control the display allowing it to be powered down within of the content programming. Additionally, UDP (network messages), serial, or even HTTP messaging can be used to control displays. Other options include using presence sensors to detect viewers, or touch controls to allow users to activate the displays.

When you review the specs of a display you will see that most manufacturers don’t give a single figure for power consumption – they offer a minimum and a maximum. What determines whether a display is operating at the lower or the higher end of its power range? One important factor is the brightness level. Clearly, the display needs to be bright enough to draw viewers in and allow them to access the content comfortably. However, the optimum brightness will vary during the day. Displays with automatic brightness controls adjust their brightness to different daylight hours and levels, improving viewer comfort and saving energy. Reducing the brightness of the display can reduce energy consumption by as much as 20%.

Also on the issue of content, signage can make a major contribution to other energy-saving measures in the business. With digital displays in the form of energy dashboards, you can inspire or encourage the kind of behaviour among your employees required to be more sustainable. These dashboards display energy consumption in real time and will encourage your team to save more.

While the media playback device is certainly a smaller factor than the display in terms of power consumption, it is still important, and it is worth putting power consumption on your list of specifications when choosing a player.

In all cases, a purpose-built player is the most power-efficient solution, as there will be no component in the player that is unnecessary and doesn’t contribute directly to the digital signage experience. CPU, memory, video, audio and image decoders, and IO ports are combined on the platform to draw exactly the power they need. Such a player will also be based on a purpose-built OS that directs the hardware specifically for digital signage experiences. The best purpose-built players are fanless. Consider this: a fan is using electricity to get rid of heat that was generated by electricity in the first place.

By taking a few simple measures organisations can achieve significant cost savings while simultaneously battling the effects of climate change.