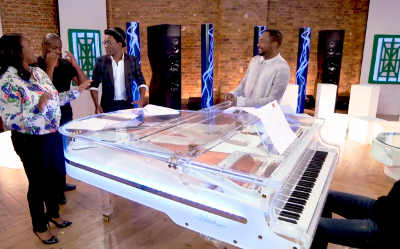 PMC Features On BBC’s The Voice

All four judges, Sir Tom Jones, Will.i.am, Ricky Wilson and Rita Ora use PMC speakers in their rooms as they coached contestants in the build up to their live performances.

Shown on Saturday evenings, one of the UK’s premier talent show switches from the studio to the judges’ coaching rooms, where the judges work with each of the contestants to hone their skills prior to the Saturday evening live performances.

PMC says its speakers were chosen due to their reputation for the highest performance whether within the recording studio or the home.

Sir Tom Jones preferred the wood-finished fact.12’s in his room whilst Ricky Wilson selected two.8’s due to his familiarity with the studio environment.

Commenting on the use of PMC by The Voice, Keith Tonge, creative director at PMC says: “We were delighted to be selected as the audio partner for The Voice. PMC has had a long-standing relationship with recording artists and studios the world over, so to be associated with this premier Saturday night national TV talent spotting competition further endorses our position as the artists speakers of choice.” 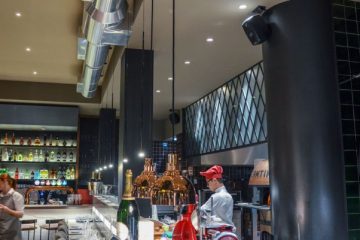 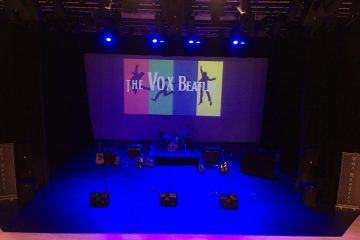 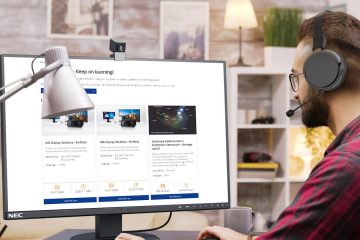