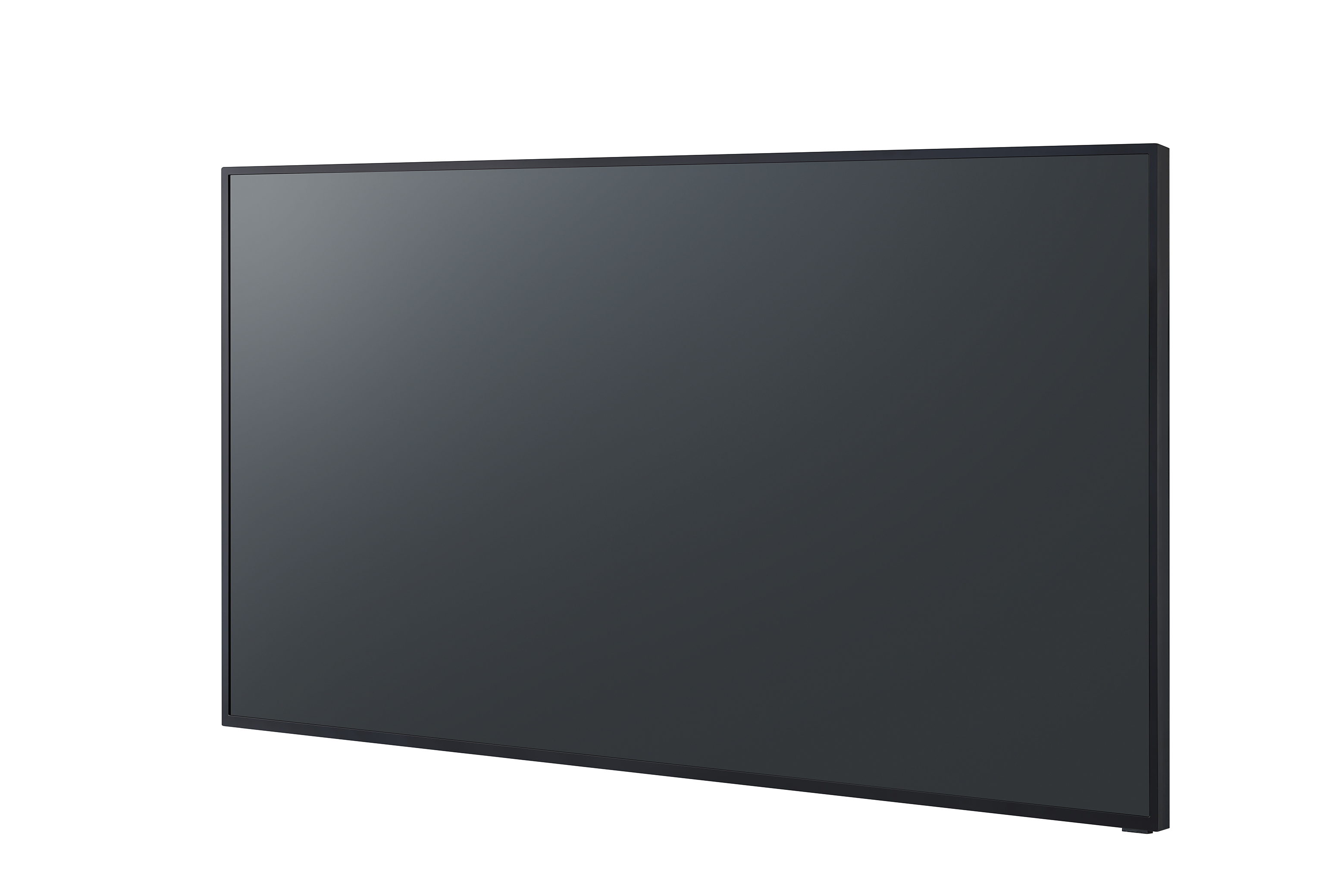 Panasonic Business has completed the expansion of its 4K display range which was originally launched at ISE 2019, with the CQ1 series featuring six new models for use in collaborative spaces.

Available from 43 to 86 inches, the series will provide a 4K resolution and support for 4K/60p signals for use in meeting rooms, classrooms and offices. All displays feature 400 cd/m2 brightness with the two largest displays featuring In Plane Switching panels which maintain high colour accuracy and clear visibility from all viewing angles (TH-86CQ1/TH-75CQ1). Equally, the smaller display panels feature vertical alignment technology (TH/65CQ1/TH-55CQ1/TH-50CQ1/TH-43CQ1).

Another feature of the series is the provision of 16 hours maintenance-free operation, and basic terminals which support HDMI CEC to control connected devices from a single remote with external device control over RS-232C/LAN networks. This centralises the management of the device, making it more accessible for a range of users.

Installation is simplified with built-in speakers and basic terminals, for immediate use without the need for external devices. In addition, the series is VESA compliant, enabling use of general-purpose mounting brackets.

“The CQ1 series was designed for lower budget organisations that require the freedom to collaborate, while being willing to compromise on the higher level of brightness and maintenance free operation that the EQ1 and SQ1 series can offer,” said Huong Thanh Ngo, European Product Manager for Panasonic Business.

“For instance, in an education space where displays are mainly used for information sharing, 400cd/m2 is still deemed a good level of brightness while being suited to shorter running times.” 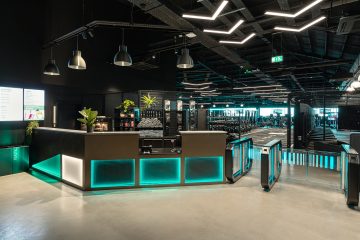 Signify’s lighting installed in every Everlast gym across the UK 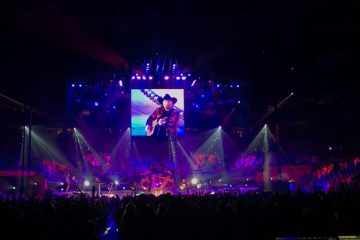 Lighting Garth Brooks: David Butzler Reveals What It Takes To Light A Legend