Optoma Projectors Provide An Out Of This World Experience In Moscow 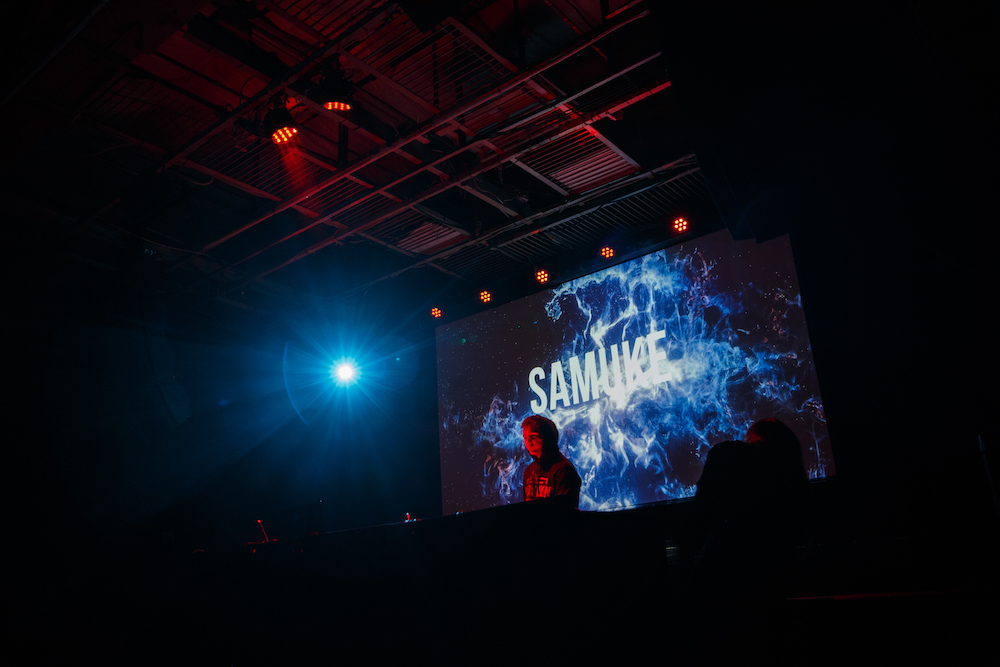 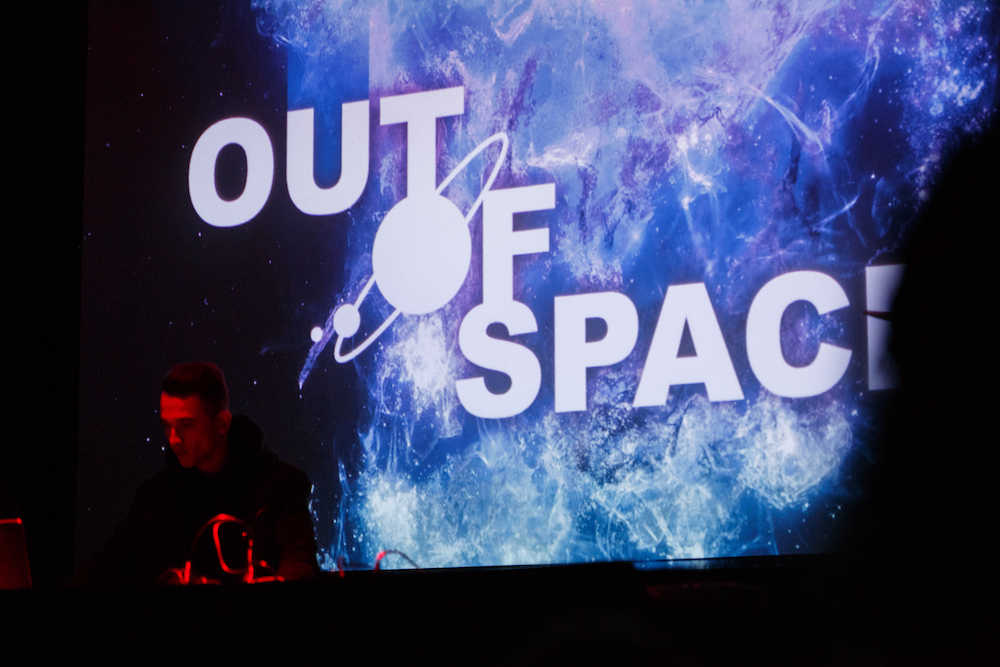 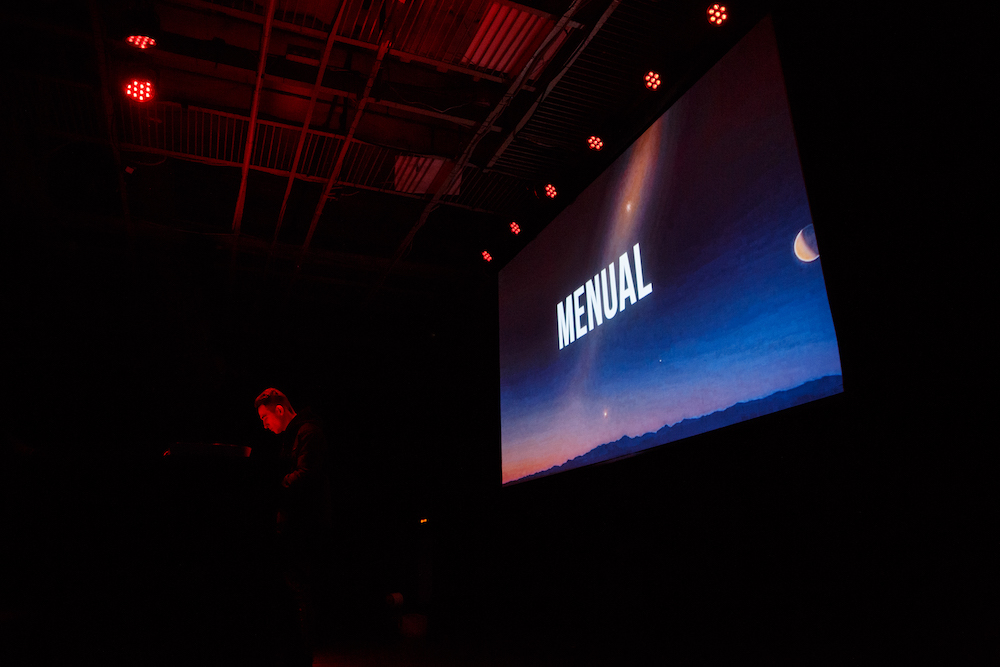 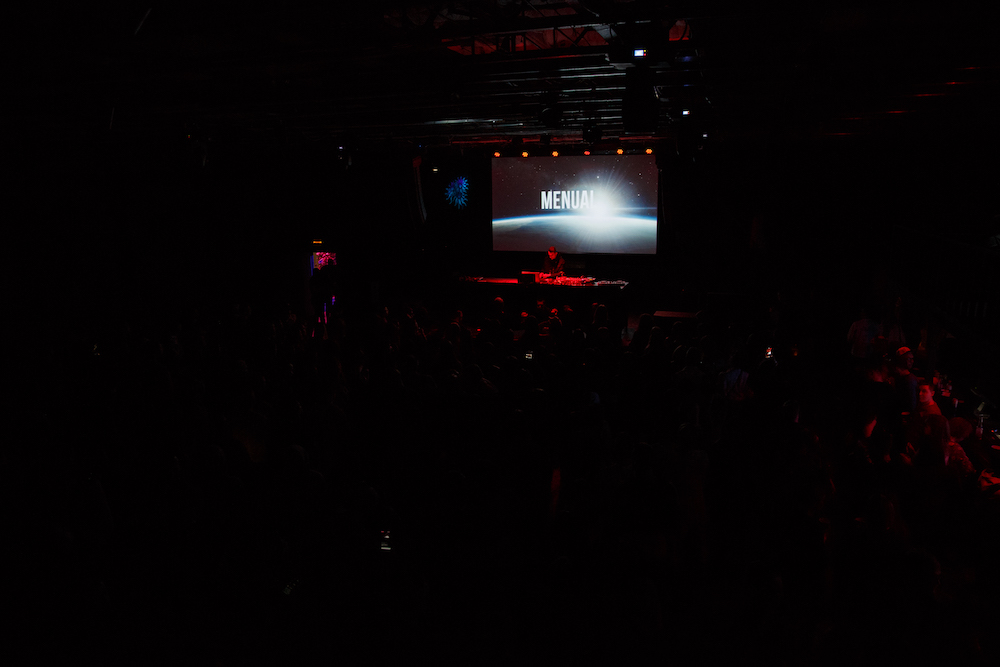 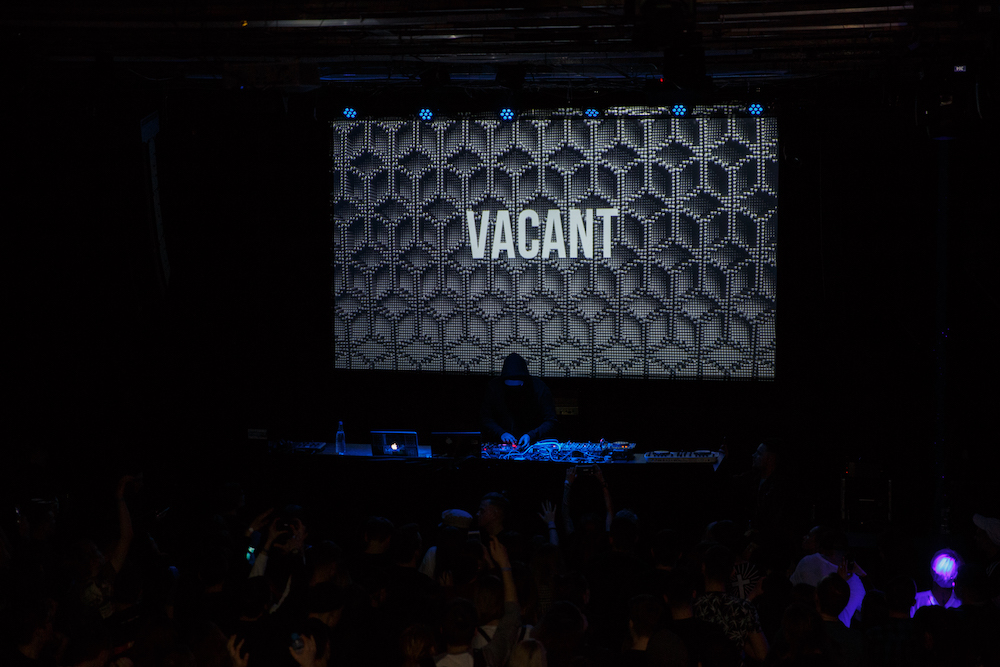 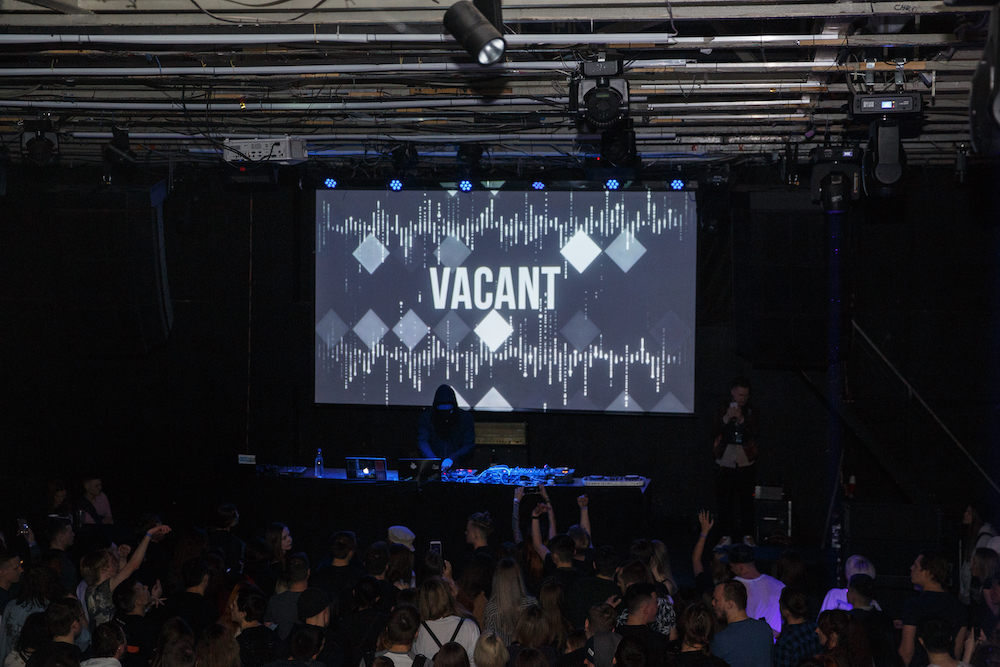 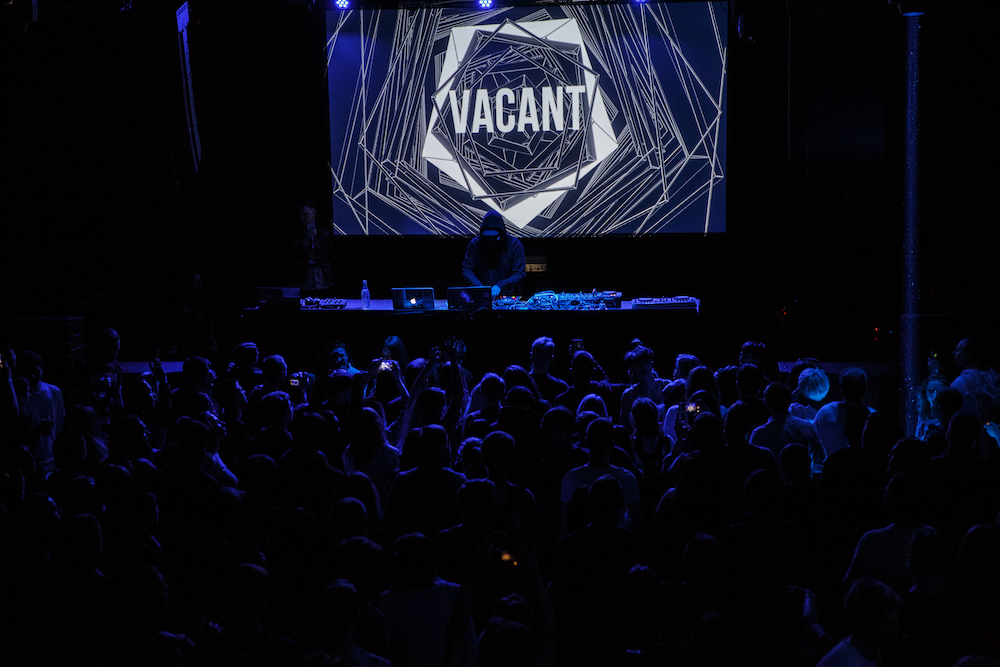 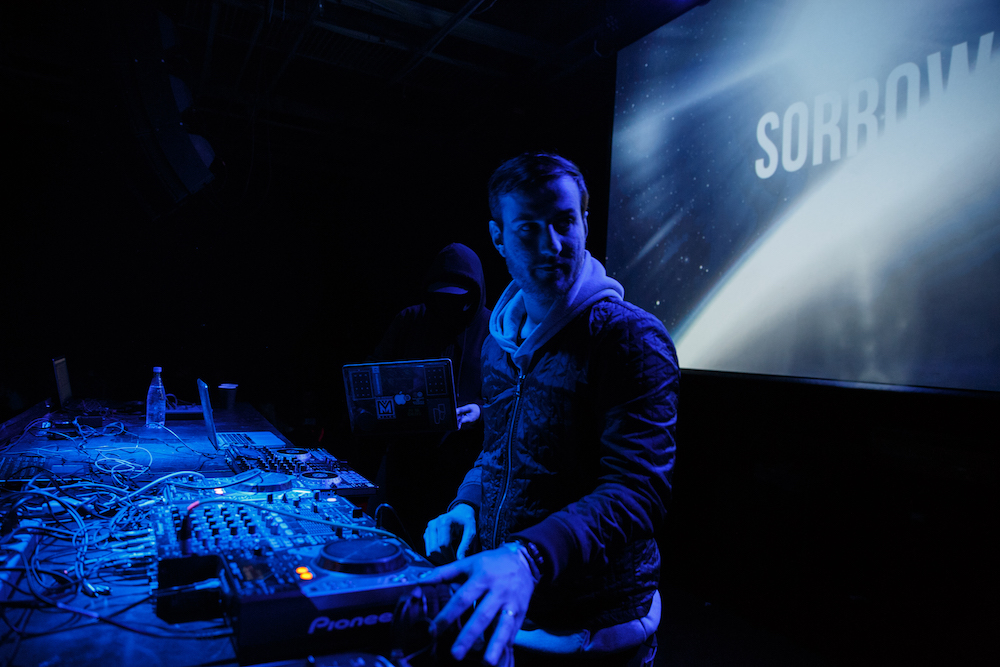 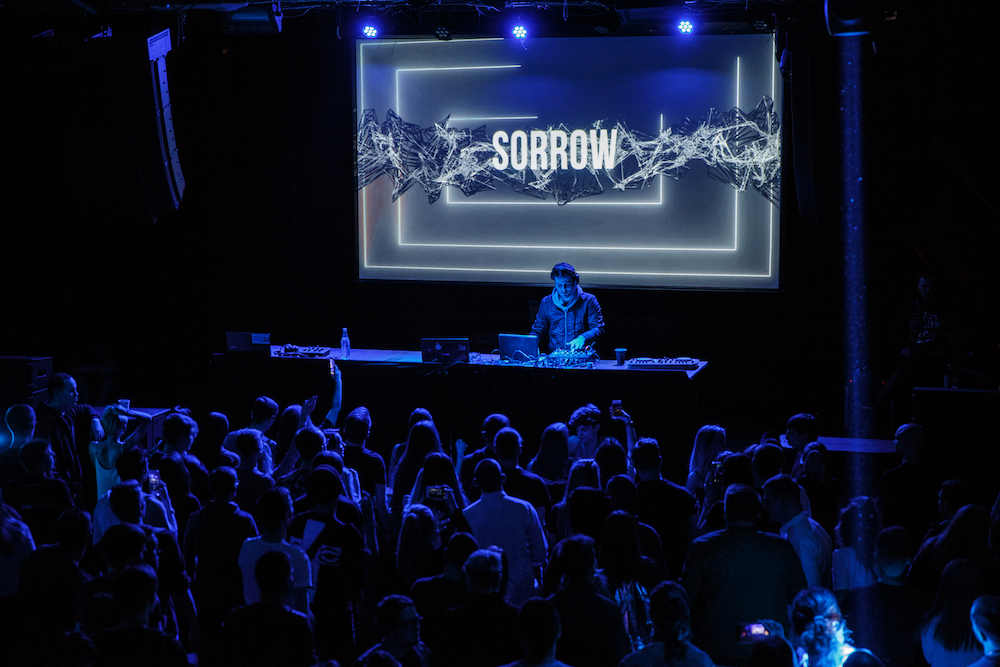 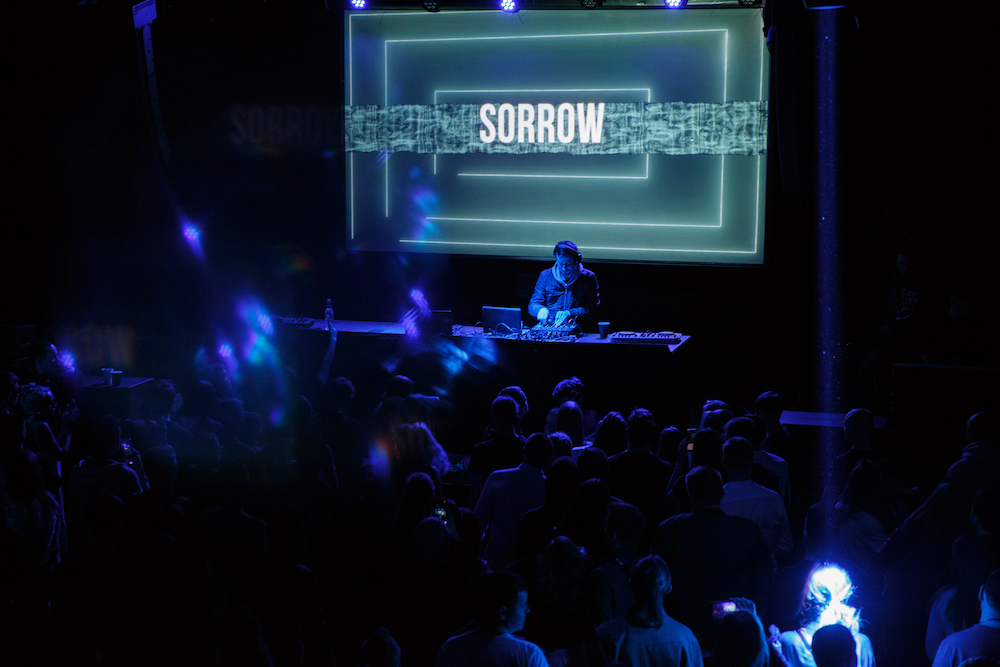 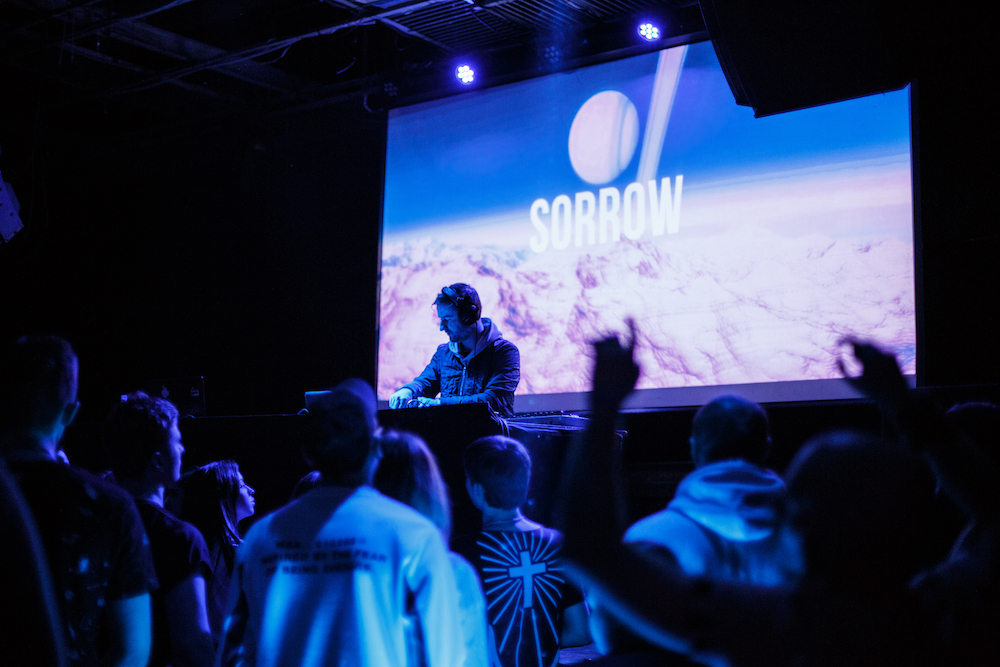 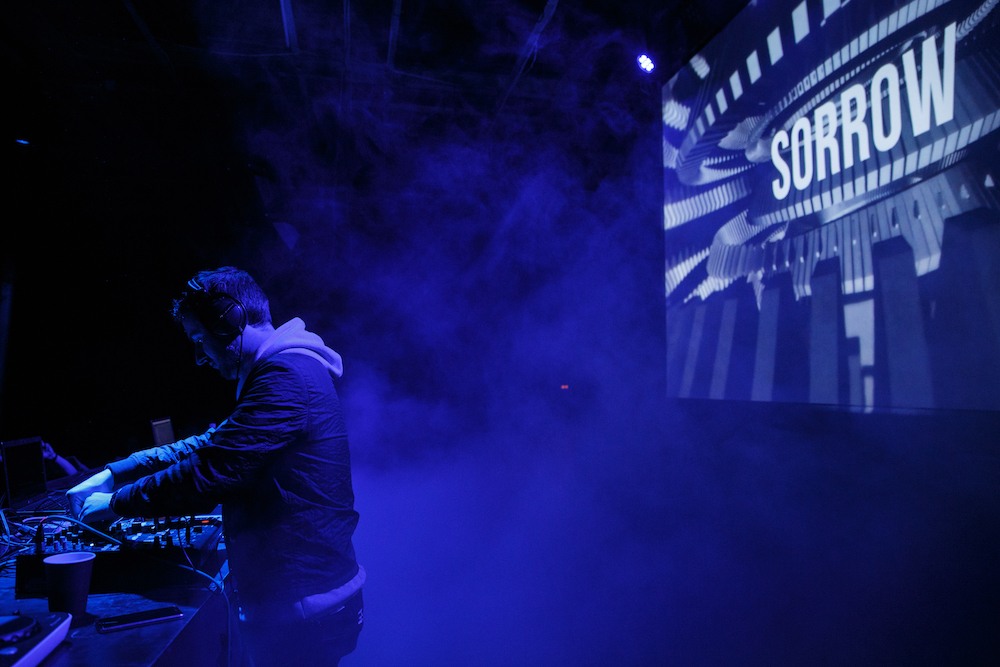 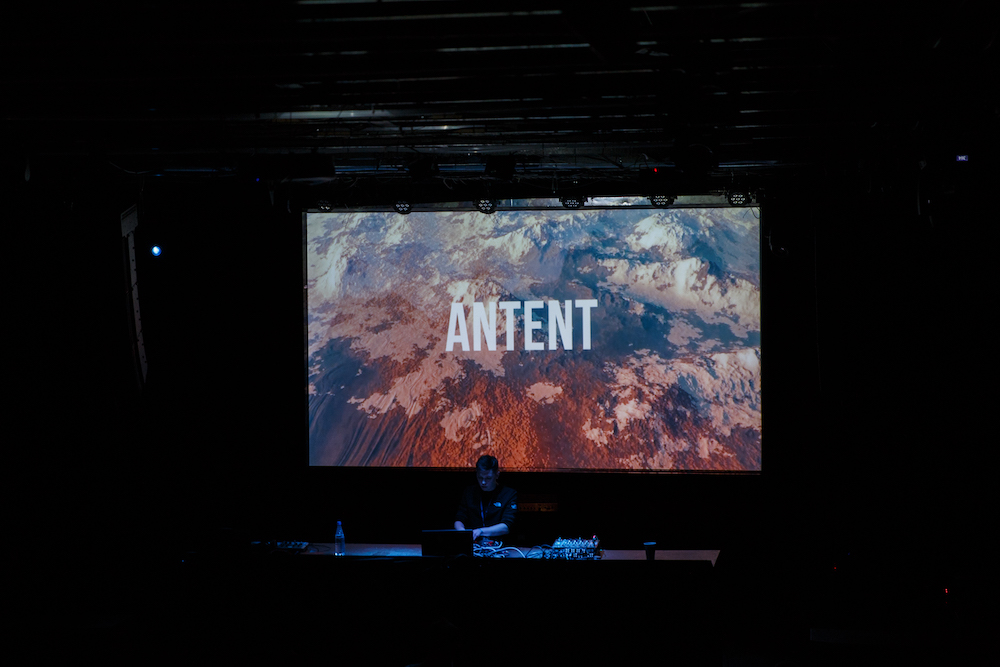 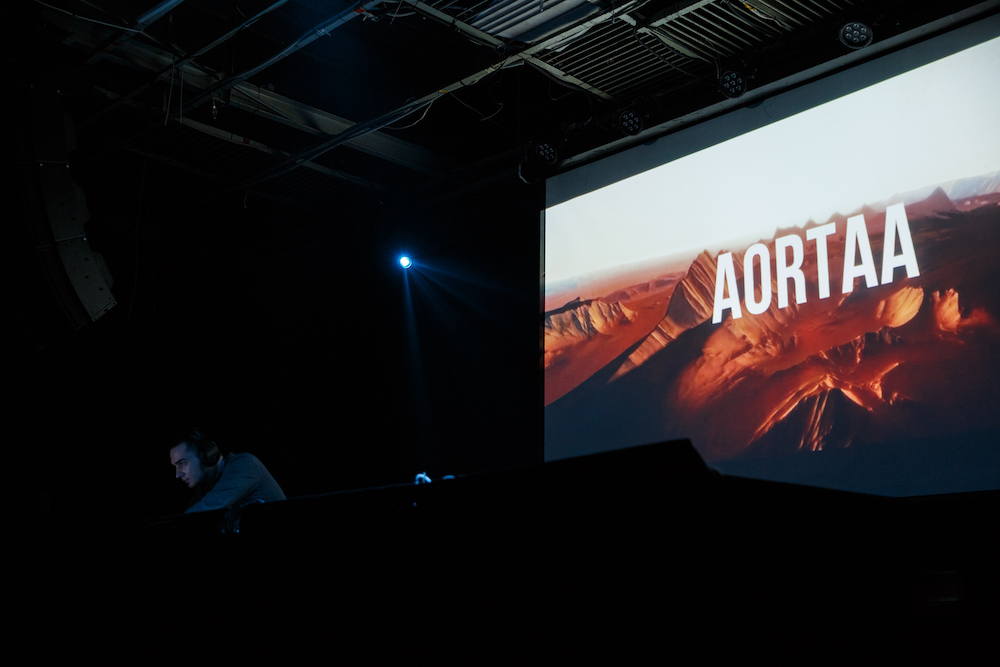 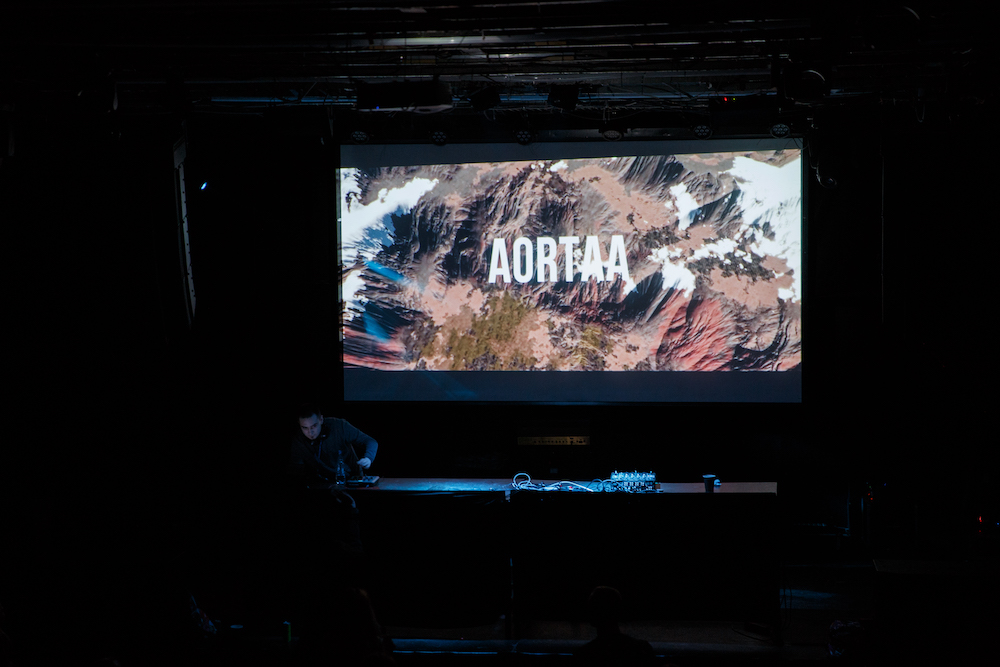 OUT OF SPACE is a large festival dedicated to atmospheric electronic music, produced in conjunction with the Imminent Collective, an independent record label specialising in experimental electronic music. Given the importance of visuals and lighting as an accompaniment to this particular genre of music, the organisers of the festival decided to leverage the latest in projection technology.

Alexandr Filippov, from Out of Space, chose the Optoma WU515T projector to beam visuals created by video artists VJ Label onto the 5m wide screen behind the DJs. These visuals were space-themed and served as the perfect accompaniment to the electronic music that filled up The Aglomerat in the Russian capital of Moscow.

Alexandr Filippov, from Out of Space, said: “The Aglomerat is a huge venue of 500 square metres and 16 performers would take to the stage during the festival including British producers Sorrow, Vacant and Bucky, who are among the most famous future garage/dubstep producers in the world.  So, we needed to ensure the visuals were perfect.”

The WU515T large venue projector boasts a brightness of 6,000 lumens, produces WUXGA resolution imagery and is equipped with a large zoom range, lens shift and a built-in geometric adjustment feature – ideal for image stacking, uneven walls or where a projector placement is awkward and needs to be installed at an angle. Its built-in HDBaseT simplifies cabling requirements and reduces installation complexity saving both time and costs.

Alexandr said, “Due to the set-up of the room, the installation of the projector could have been extremely difficult, but the built-in 4-corner correction function meant it was possible to get the imagery precisely where we needed by simply adjusting the corners. The projector settings were so intuitive and easy to use, we just went into menu and adjusted the imagery, without needing to read any documentation or instructions.”

So, how did the projector perform? Well according to Alexandr, “The end result met all expectations. The projector showed incredibly bright visuals and a very high-quality picture. After the event, we received a lot of positive feedback, especially around the visualisation.”