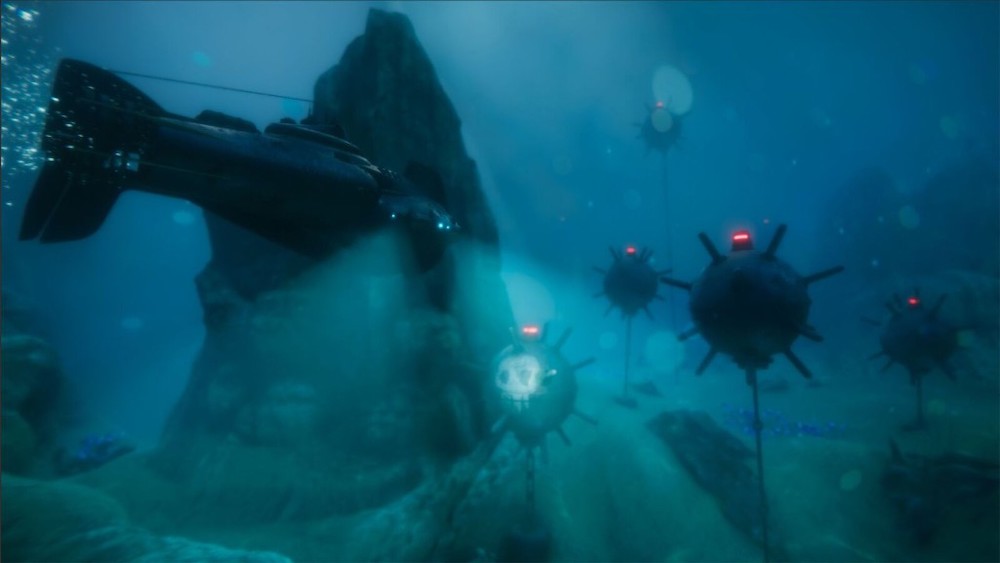 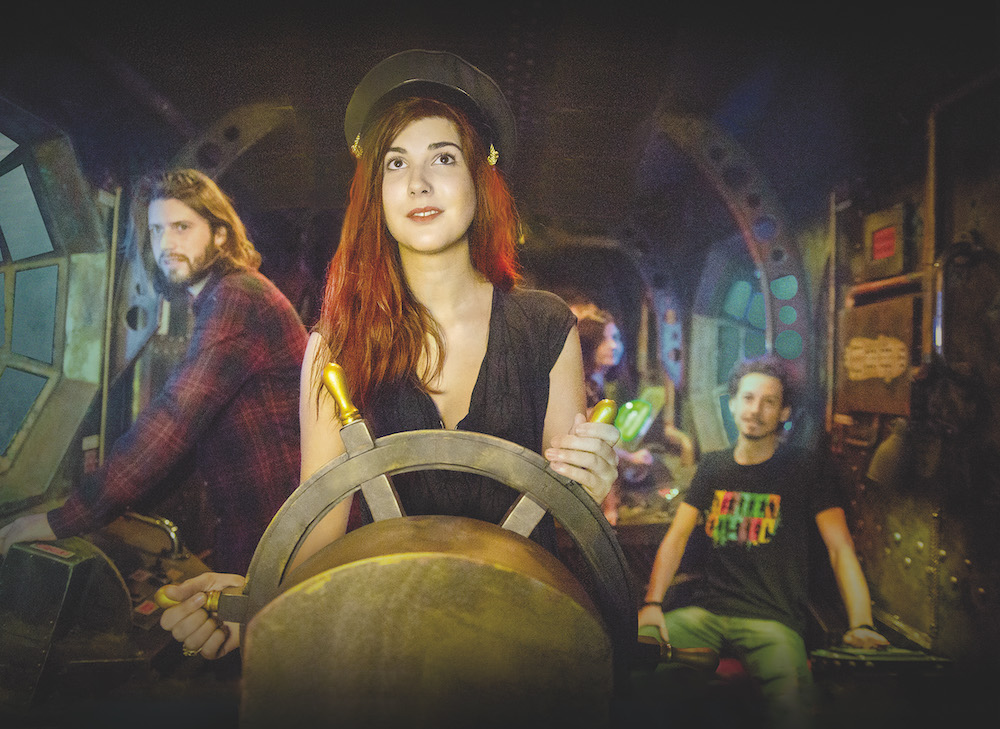 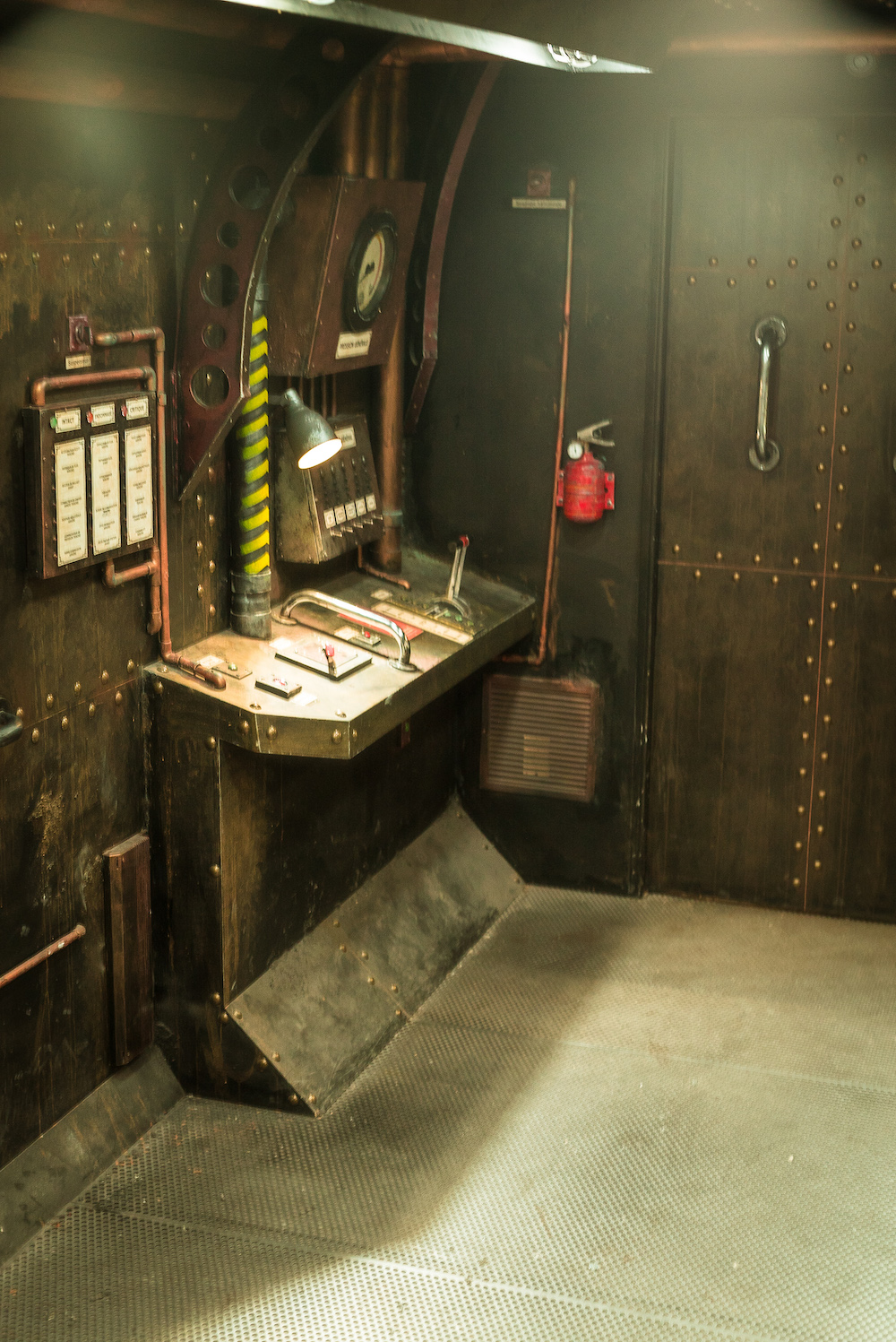 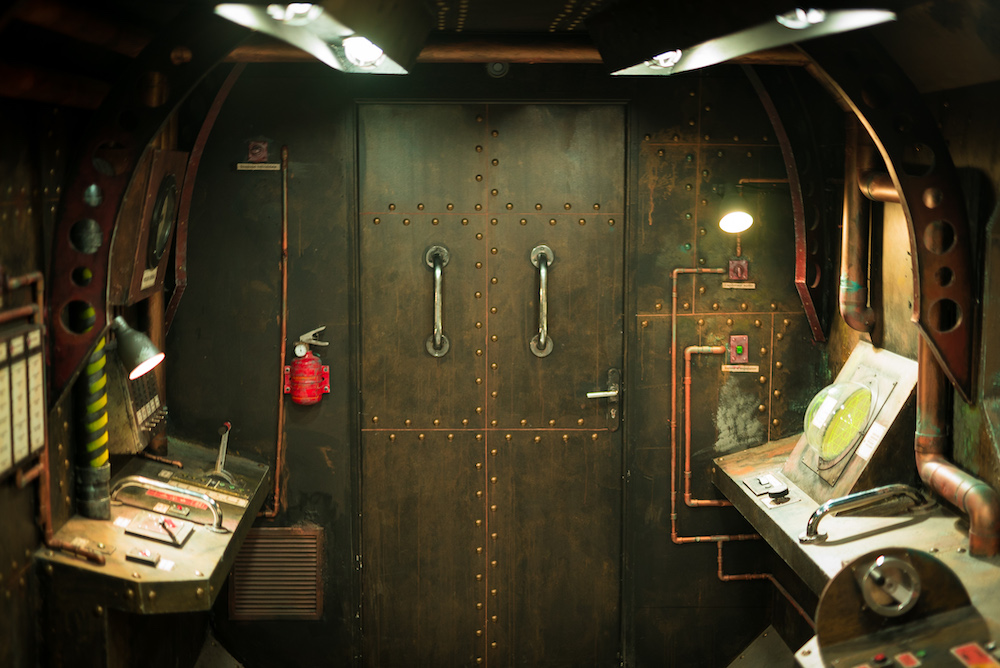 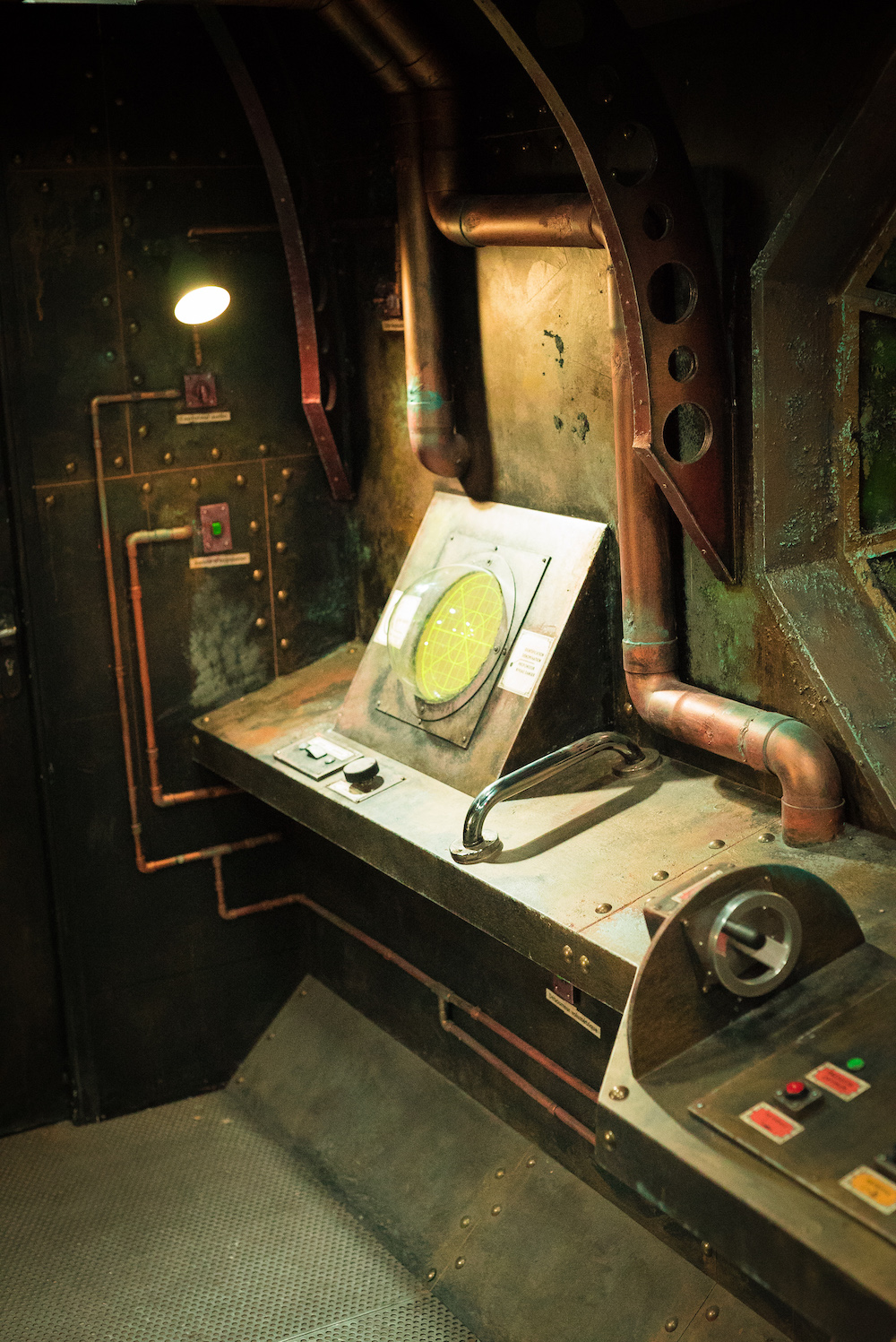 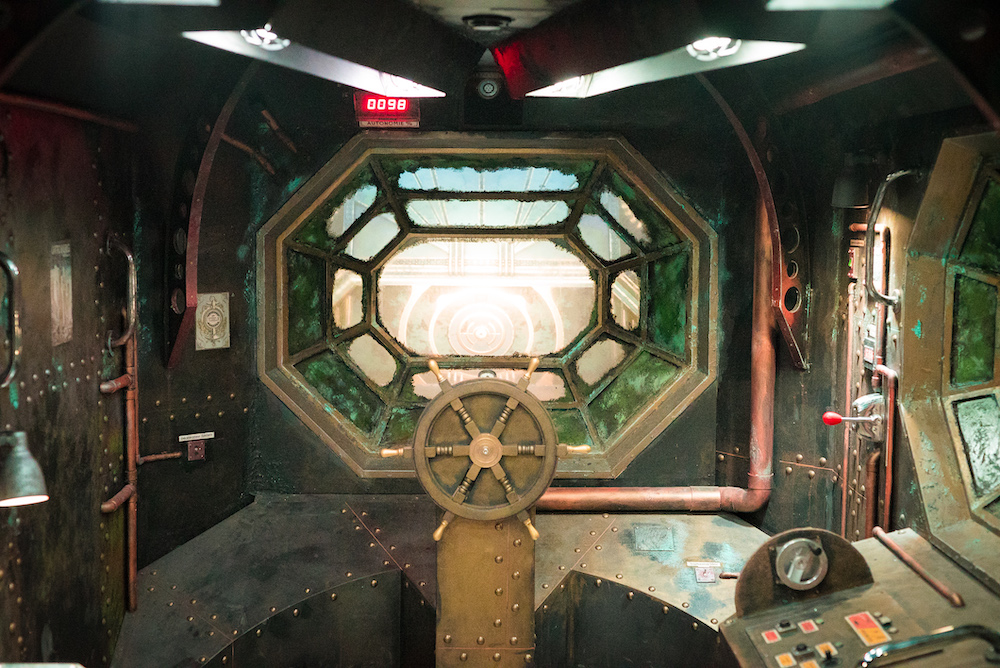 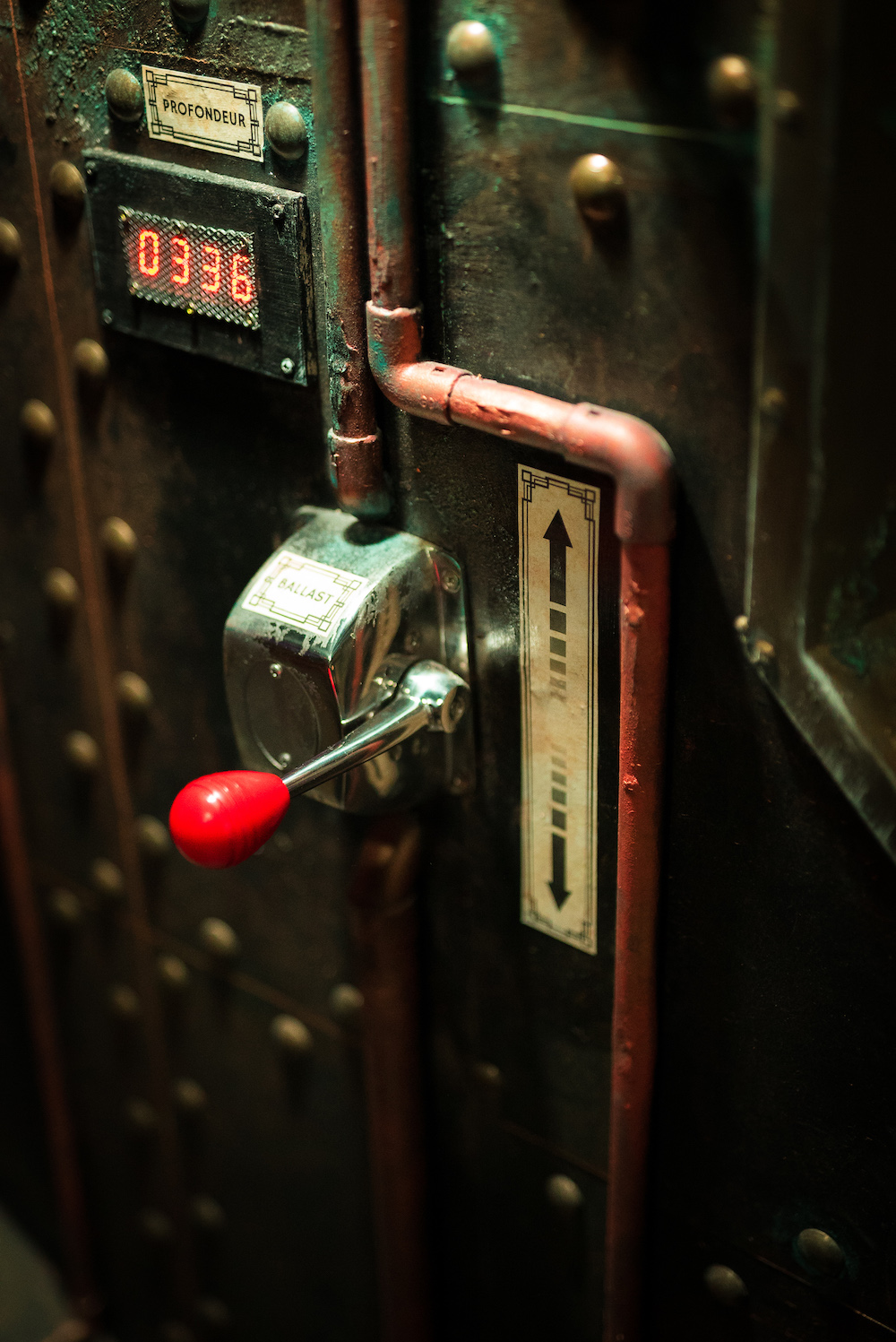 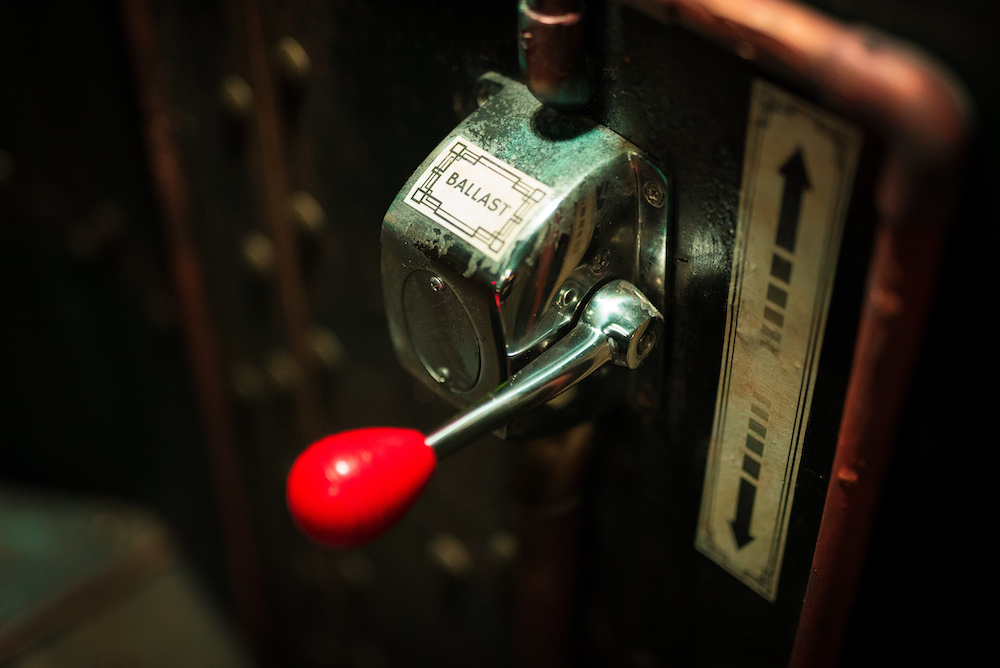 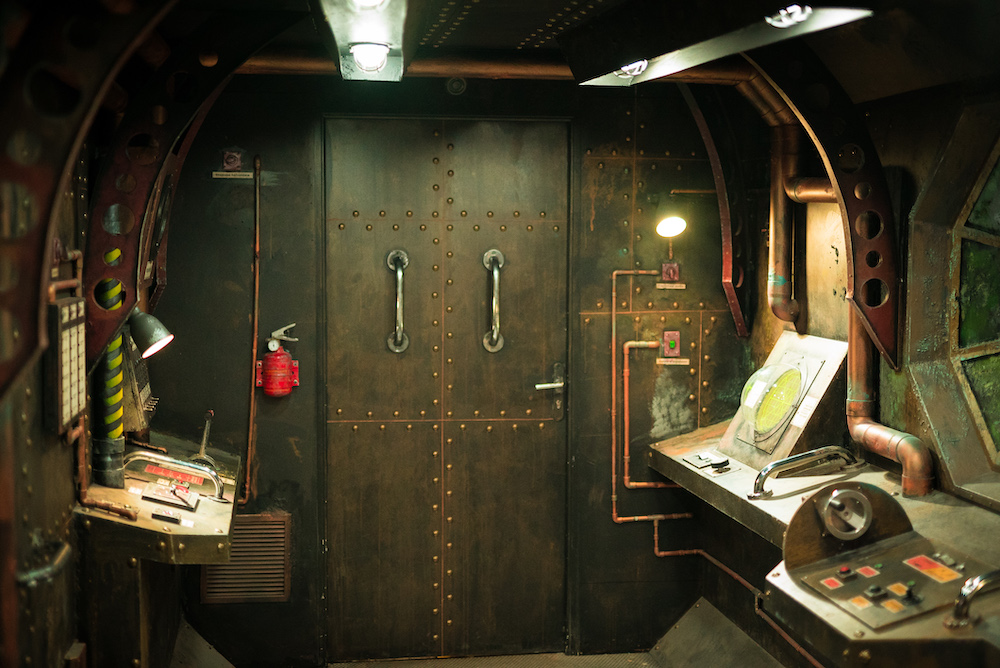 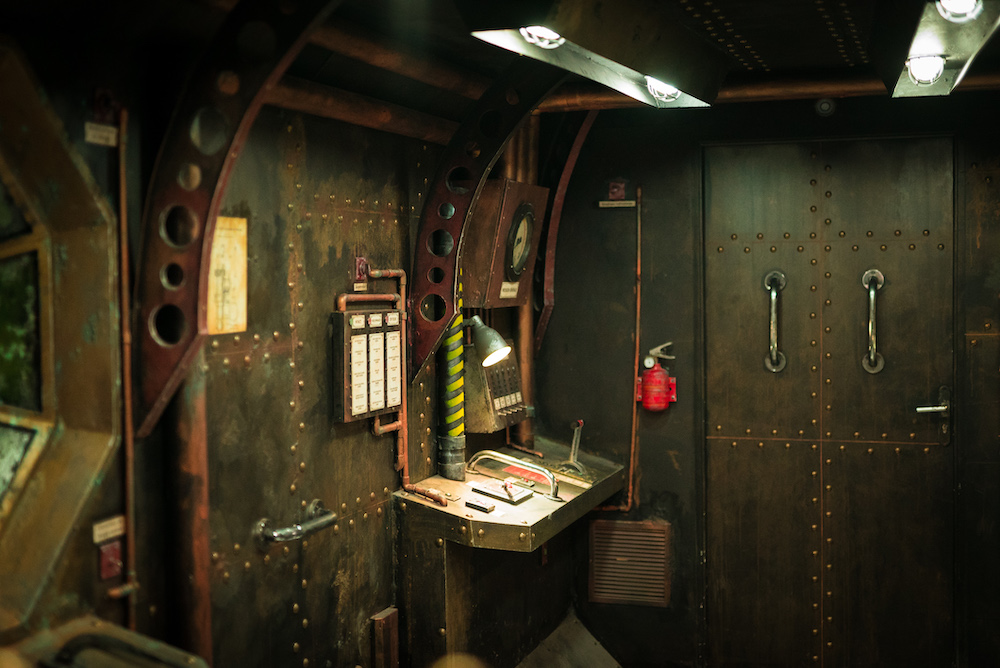 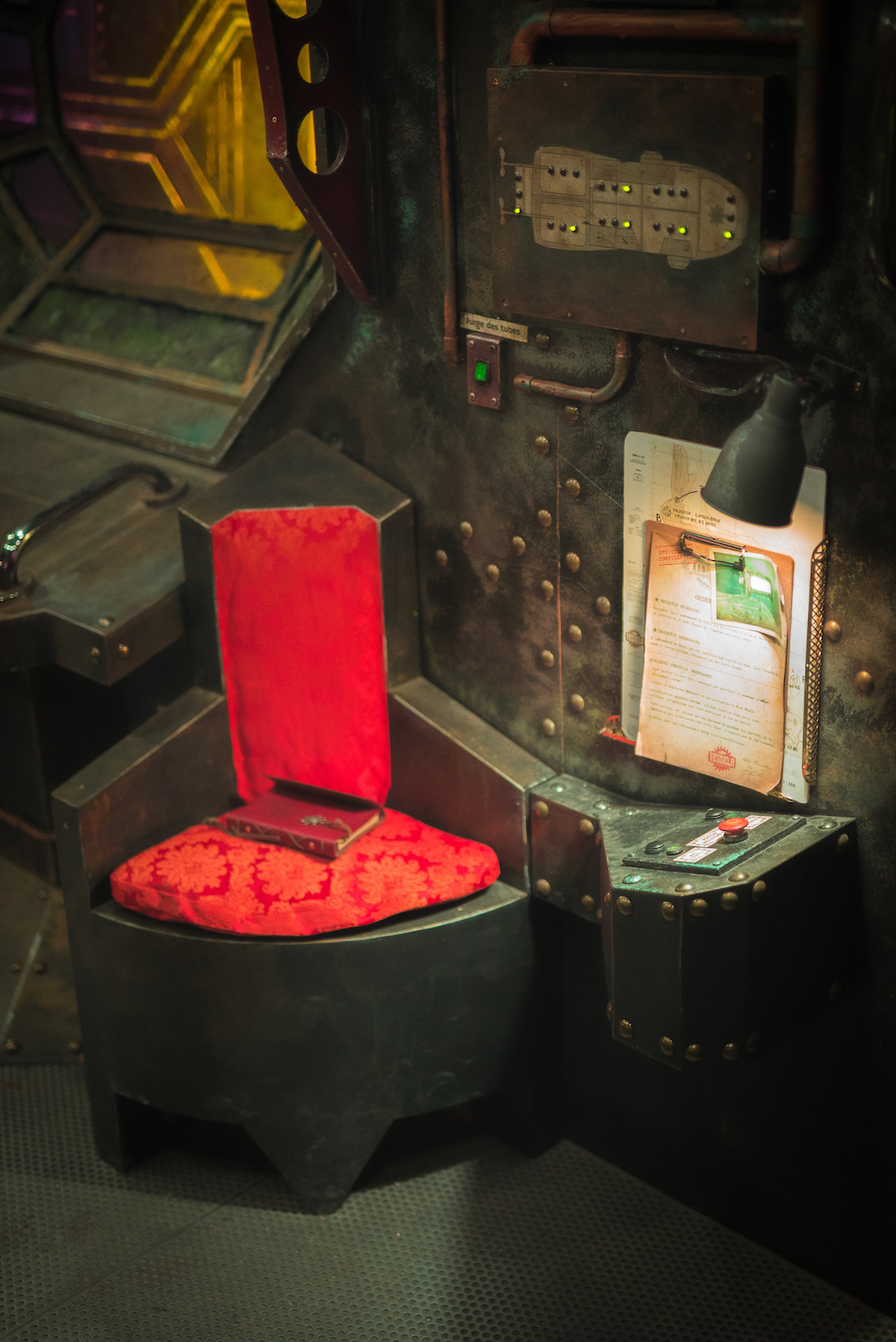 Immersive entertainment experiences are currently all the rage, partially thanks to the wild success of escape rooms. Gear Prod, a French start-up that specialises in building attractions, decided to capitalise on the growing market and launch its own interactive attraction. Dubbed Echo Squad, this experience takes guests into the deepest depths of the ocean on-board a submarine. Once down in the deep, guests will come face-to-face with a legendary monster, brought to life through Optoma projectors.

An elaborate set was built to give guests the total immersion they required, although it was the three portholes that would deliver the real experience. This allowed players to see out into the real world of Scylla, which, according to Greek mythology, was a legendary monster that lived on one side of the channel.

There were two options available to Gear Prod when it came to creating the outside environment through these port holes. The company initially opted for conventional TV screens, although these were plagued with issues. Not only did the screens not create the realism required of the attraction, but they also suffered from reflections. That’s what led the company to reposition its AV requirements to projectors.

When it came to choosing projectors to power the experience, the company had to ensure that it received the best value for money. That meant investing in a projector that would deliver realistic visuals, while not going overkill on the budget. The firm also found that it could benefit from using ultra-short throw projectors, as it could hide the units out of sight underneath the portholes themselves.

In the end, Gear Prod opted for six Optoma Full HD ultra-short throw EH330UST projectors, which boasted 3600 lumens of brightness and were more than capable of filling three four metres wide by two metres high projection screens. In addition, these projectors were more than capable of dealing with the vigour required in operating a busy attraction, offering 24/7 operation.

Adrien Vert, Creative Director at Gear Prod, stated, “When I saw that Optoma were making ultra-short-throw projectors, I instantly thought it was the best solution. We did our research and found that it was also the best value for money on the market.”

Echo Squad is the very first underwater adventure where gamers can be truly immersed in the environment of all the action. Gilles Raymond, CEO of Gear Prod noted, “Without the Optoma EH330UST projectors, the creation of a four-metre image without reflection issues wouldn’t be possible.”

Vert concluded, “Our goal with Echo Squad was to create a totally new gaming experience, to go beyond all the immersive experiences available on the market.

“Today we are convinced that we have succeeded with what we have created with Echo Squad and Optoma. We have created a game that offers maximum immersion within the constraints of budget, accessibility to the general public and available technologies. The recognition of this product opens doors to lots of new possibilities such as space cruisers, control rooms and even cockpits of giant robots.”