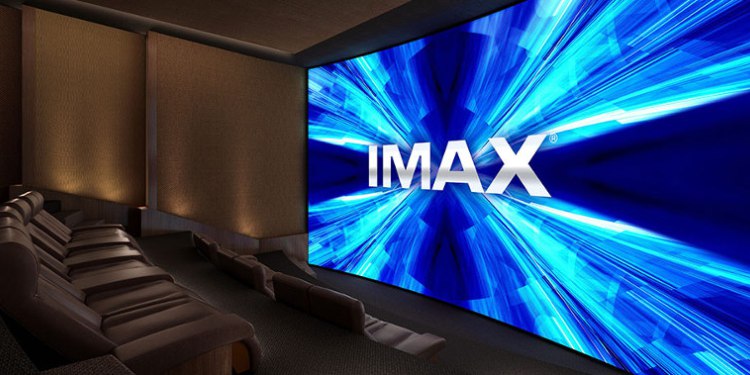 IMAX is often cited as the ultimate movie-watching experience. Despite that, consumers are increasingly opting to stay at home to watch films on their own home entertainment systems, forgoing the immersive power that the big screen affords. That’s largely due to the easy availability of content thanks to streaming services such as Netflix and Amazon Prime Video, but something odd has emerged over the weekend. That’s because according to IMAX CEO Richard Gelfo, those same streaming services are interested in showcasing their original films in IMAX cinemas.

Netflix and Amazon both invest heavily in original content, keeping its library stocked with quality films and TV shows to ensure users continue paying their monthly subscription fee. That subscription fee may generate significant revenue for the company, but both Netflix and Amazon aren’t leveraging the full earning potential of some of its content. That’s why the two companies are reportedly in talks with IMAX.

According to Gelfo, IMAX is in ‘active discussions’ with all the streaming services regarding a theatrical release in IMAX cinemas. These blockbuster films may receive millions of views on their respective streaming services, but Gelfo recognises that releasing a film in IMAX generates huge buzz and turns the film’s launch into a real ‘event’. That’s especially important when it comes to releasing a film with big Hollywood names, like Netflix’s Bright with Will Smith.

A deal with IMAX wouldn’t be the first time the streaming services have dipped their toes into theatrical releases. Netflix has reportedly been looking into potentially buying a cinema chain in order to release its movies in movie theatres. The only reason it’s looking into something so drastic is that current cinema chains have been resistant to release its films, due to the streaming service’s insistence that the original movies are available on Netflix the same day they’re released in cinemas.

Amazon has had better success with releasing its movies, although that’s because it’s chosen to partner with traditional film studios, such as Lionsgate and Magnolia Pictures. The company is also less stringent on its requirement to have films released simultaneously online and in theatres.

If any deal between IMAX and a streaming service was to be inked, it’s unlikely that Netflix or Amazon will see huge box office returns. After all, if subscribers already have access to the film without having to leave their home – then it’s unlikely that they’re going to spend extra on going to the cinema. 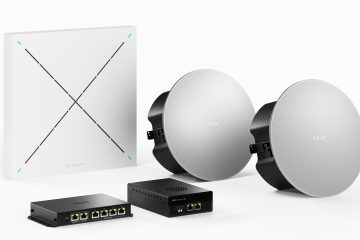