Midwich is currently celebrating its 40th anniversary, having been established in 1979 by husband and wife, David and Ruth Watson. Midwich Computer Company (“the Company”) initially sold computer components and supplied BBC computers to schools and colleges. In 1991, the Company was sold to Memec PLC, an Oxfordshire-based distribution company.

In the mid-1990s the company decided to focus on trade-only customers and started to sell AV products.

Following a management buy-out in 2001, it grew rapidly and decided to focus on the AV, market. In 2006, Midwich started a programme of acquisition, focusing initially on building its range of specialist AV products, and latterly using acquisition to enter new geographical markets.

In 2009, Midwich entered Ireland, its first overseas market, through the acquisition of AV distributor, Square One. Over the next 10 years the company has expanded across most of Europe and now has a strong presence in the Asia Pacific region.

In 2016, Midwich celebrated a milestone when it was admitted to the London Stock Exchange’s AIM market with a market capitalisation of £165m and became Midwich Group plc. The group’s development has continued apace following its flotation, with turnover increasing by over 80% and the net profit doubling.

Midwich now employs 900 people across the UK and Ireland, Continental Europe and Asia Pacific and has a large and diverse base of over 17,000 customers. For the full year 2018, Midwich generated £574m of revenues.

Stephen Fenby, Managing Director of Midwich Group Plc, said, “I would like to congratulate all of my fellow employees on today’s anniversary. Midwich has grown phenomenally since its inception to become one of the world’s leading specialist AV distributors. It has been an amazing journey, with Diss at the very heart of the operation, as we have expanded into new sectors and new markets, welcoming new businesses and new employees into the group.

“Our success is down to our people, their expertise, commitment and the relationships they have built with our customers and vendors.

“I would like to take this opportunity to thank all our employees, our vendors, clients and partners for their continued support. We are seeing exciting growth opportunities across all our markets and geographies and we look forward to the future with confidence. Here’s to the next 40 years of Midwich.” 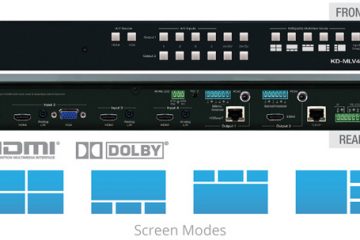 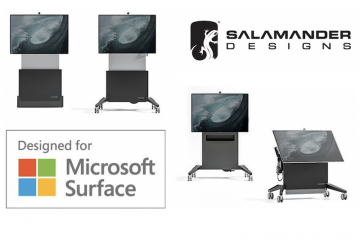 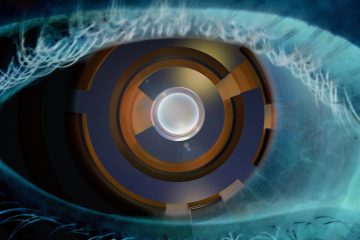 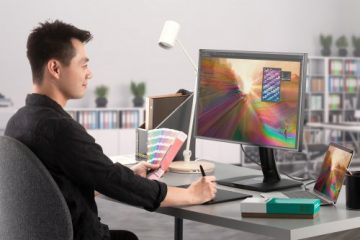