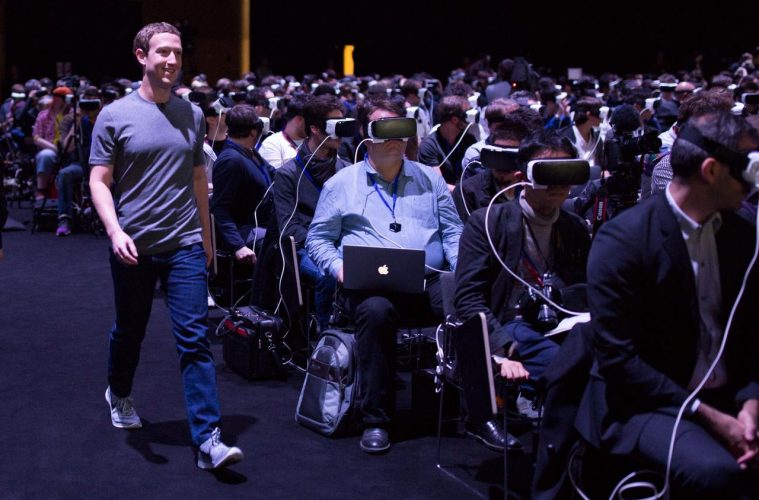 Microsoft and Facebook have agreed to build the world’s highest capacity undersea cable between North America and Europe, with data speeds set to reach 160Tbps.

While that’s much faster than the average office or home broadband connection, the cable will be a vital highway for traffic coming from North American data centres to Europe. The data’s journey will take it from Virginia Beach on the west coast of the US to Bilbao in Spain.

Microsoft says that it chose that location for the undersea cable because it will make it more resilient than other undersea cables. Currently existing undersea cables crossing the Atlantic leave the New York/New Jersey region. Bilbao was also chosen as it was a good landing point to access the wider European network – with the cable set to join a network that links Africa, Asia, Europe, the Middle East and North America.

“In order to better serve our customers and provide the type of reliable and low-latency connectivity they deserve, we are continuing to invest in new and innovative ways to continuously upgrade both the Microsoft Cloud and the global Internet infrastructure,” notes Frank Rey, director, global network acquisition, Microsoft Corp.

“This marks an important new step in building the next generation infrastructure of the Internet.”

While Microsoft and Facebook are the ones bearing the cost of the cable, an expense usually endured by traditional telecommunication companies and governments, the two companies won’t be managing the network. That will be the job of Telxius, an infrastructure-focused subsidiary of Telefónica, the Spanish telecom provider which owns O2 UK.

What that means is that through the use of the undersea cable, Microsoft and Facebook essentially have their own private network between two of the most important continents in the world. That means they will be able to make data transfers between the US and Spain, quicker than any other company.

Of course this new undersea cable isn’t the first, in fact there are over a dozen cables running across the Atlantic. It’s high-speed however could give Facebook and Microsoft exactly what they want to do with Internet-connected services in the future.

Facebook for instance envisions a world where companies can have virtual reality meetings with colleagues across the world – although that will be a considerable use of data. With this high-speed cable, Facebook will have what other VR companies don’t – a dedicated high-speed network between Europe and North America to offer these exact experiences.

Dubbed MAREA, the high-capacity, high-speed undersea cable will not go live until October 2017. Construction of the cable will commence in August 2017 however.