Meyer Sound LINA Finds A Home In Its First US Churches 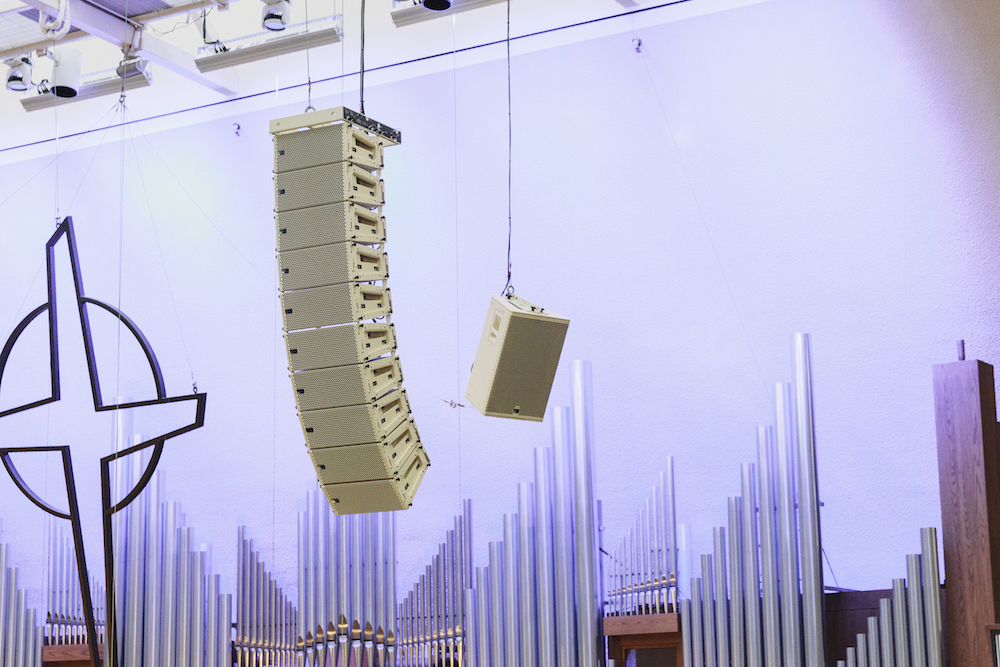 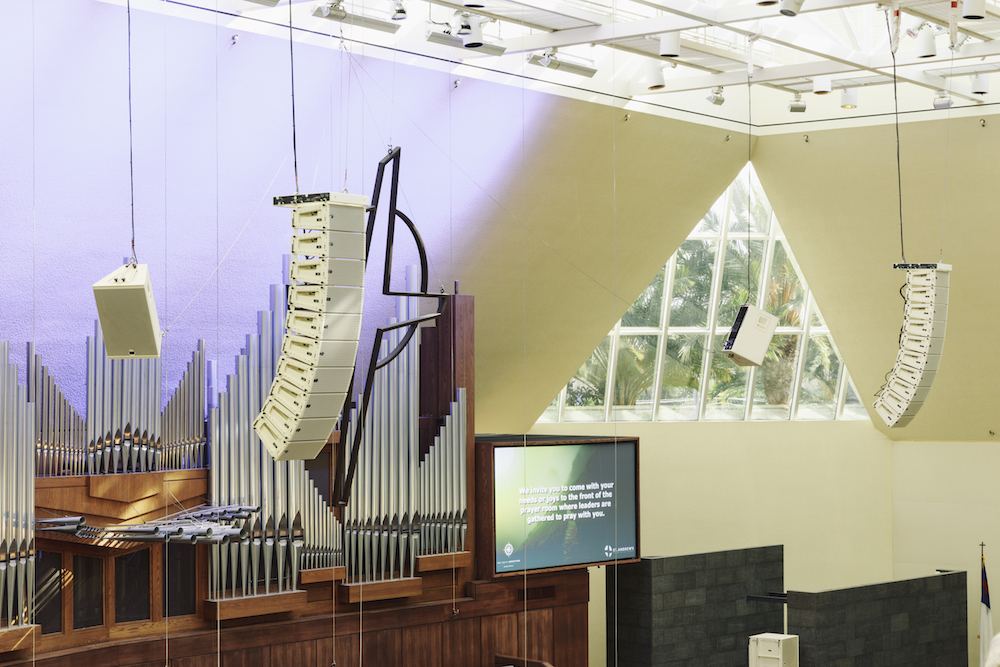 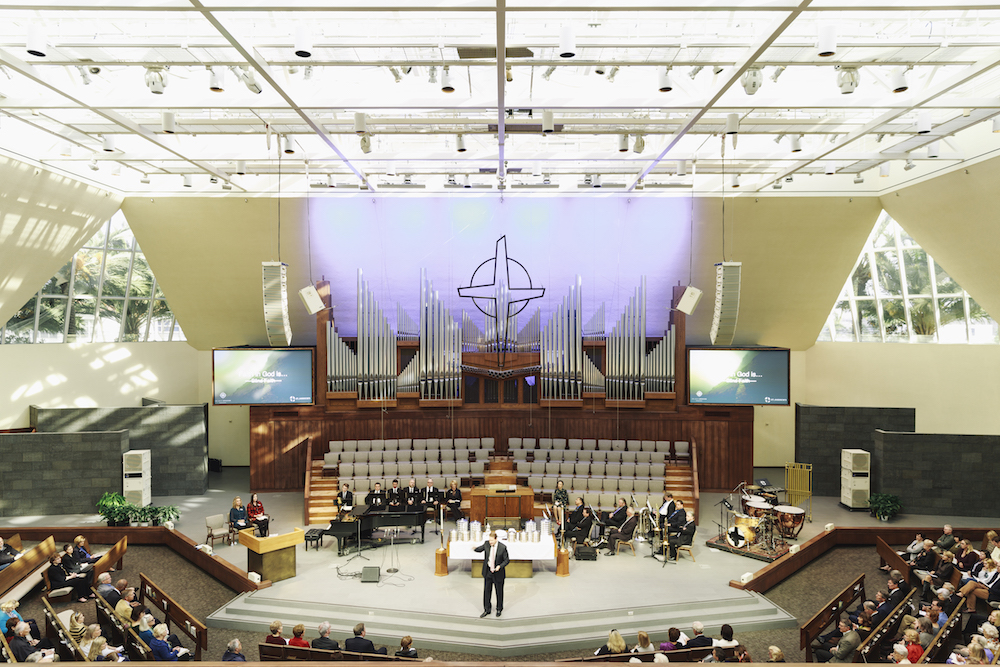 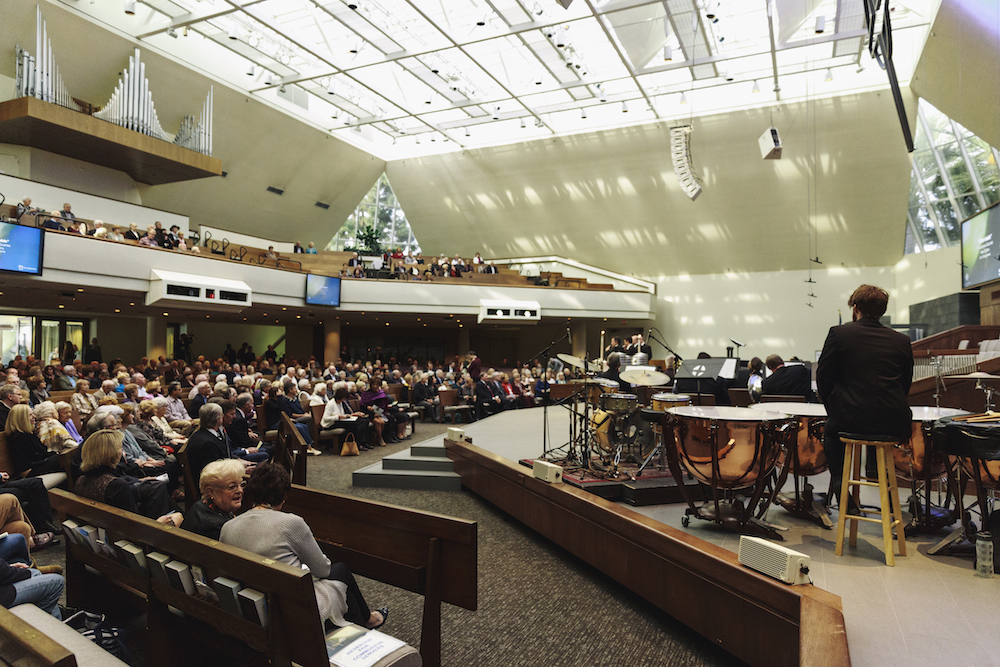 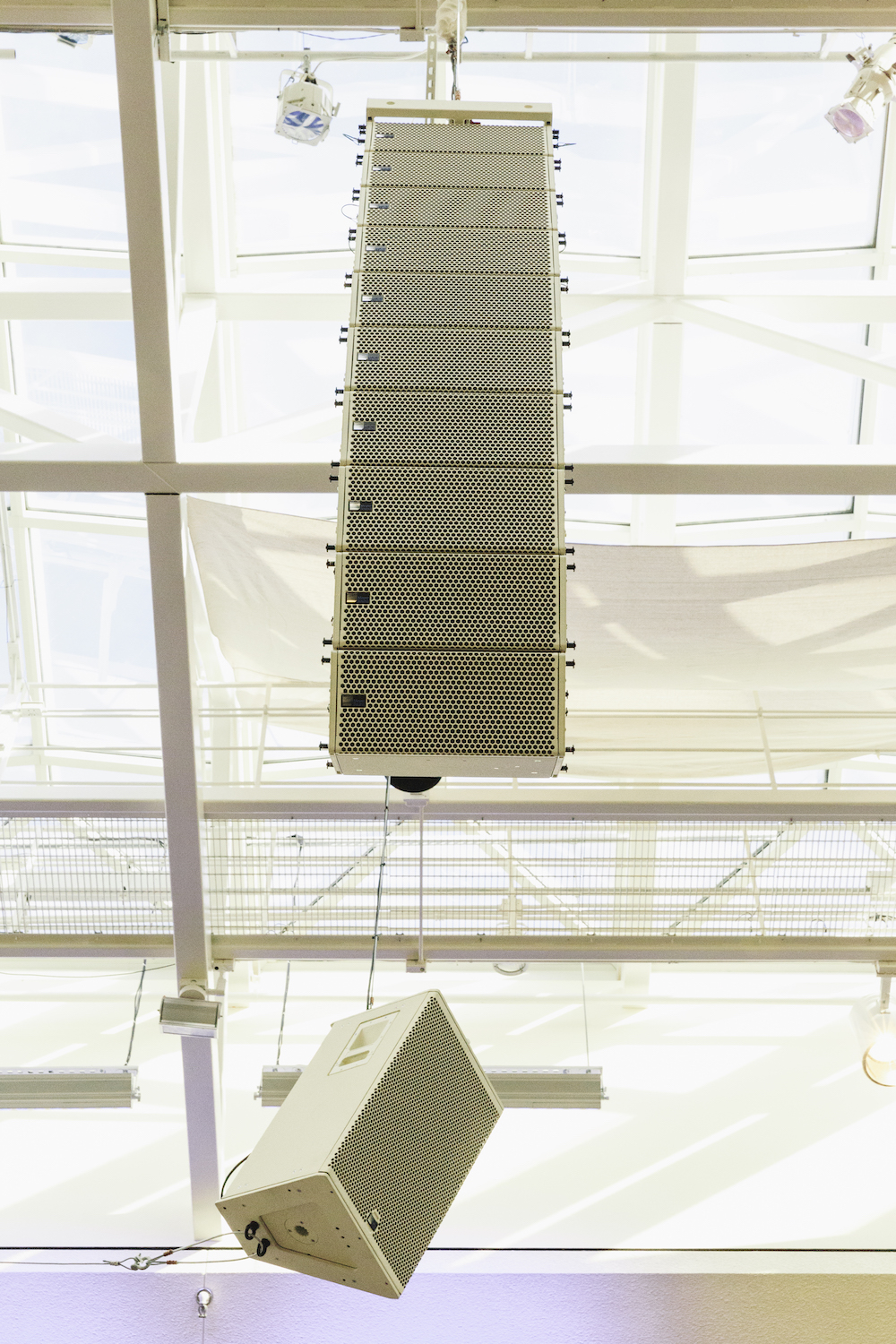 Meyer Sound’s LINA line array loudspeaker has finally been installed in houses of worship in the United States. In fact, two churches in California, and one in Florida, have chosen the compact system.

With a long parallel career as an orchestrator and arranger, Joe approached the audio system evaluations with a musician’s sensibilities. “My first impression of LINA was that it is a truly musical system,” he recalls. “When used with orchestra it sounds like real instruments. Yes, it has a great sounding vocal, and all the highs and lows. But it’s that clarity in the middle, the midrange detail that I’m looking for, and that’s where LINA really delivers.”

Despite his musical bias, Joe acknowledges the critical importance of intelligibility. “The most important element for church sound is the spoken word,” he acknowledges. “We used to have a problem with speech clarity in the balcony, but with the LINA system those problems are gone.  We’ve had compliments from the first Sunday. Laypersons who know nothing about sound have told me the difference is night and day.”

For Joe in his dual role as arranger and FOH mixer, a critical test was the Christmas program. “We have a string quartet playing with our worship band – a rock rhythm section and lead singer. I arrange the string parts, and last year try as I might I could not get the string parts to come through with clarity over the band. But this year, with LINA, I said to myself, ‘Wow, now I can distinctly hear the violas!’ For an arranger, that’s rather important, so yes, I’m loving it.”

In Northern California, the first LINA system was installed at Shiloh Church in Oakland. Also supplied by Octane Audio, the system here is anchored by twin hangs of seven each LINA line array loudspeakers with bass from a single 1100-LFC low frequency control unit.

Across the continent in Jacksonville, Florida, Evangel Temple Assembly of God has installed a left-centre-right system comprising a total of 20 LINA line array loudspeakers with three 1100-LFC elements for bass and a complement of UPQ-1P (3), UPQ-2P (2) and UPJunior (2) loudspeakers for supplementary main and fill systems. All three LINA systems employ Galileo GALAXY 816 loudspeaker processors for system drive and optimisation.