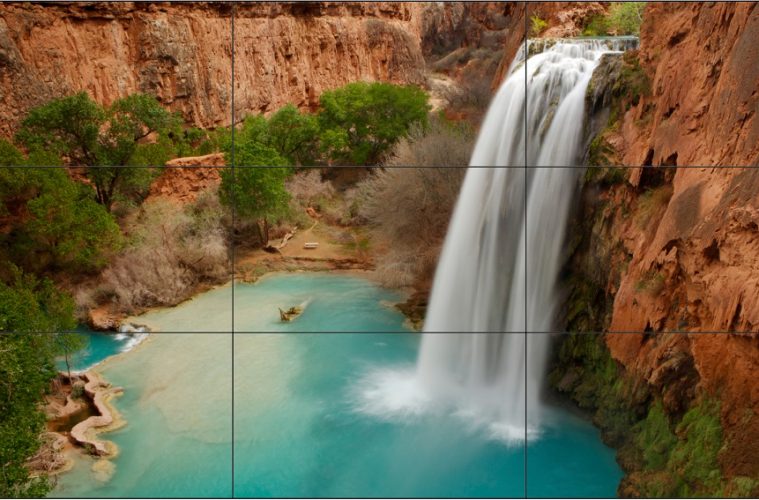 While LG’s South Korean rival Samsung has captured much of the limelight recently, with its IFA digital signage unveilings, LG is hoping to excite the installation market with this line-up of video wall displays.

The bezel-to-bezel measurement of about 1/6th of an inch allows the displays to be connected together discretely, something LG claims will “redefine the video wall category.”

To show off its latest technology, LG created a 2 x 2 video wall composed of four 55in class 55VH7B displays to serve as the centre piece of the company’s CEDIA booth.

Along with the ultra-slim bezels, installers will also benefit from a range of other fea-tures include software which enables flexible configurations of up to a 15 x 15 matrix of 225 displays. LG’s displays can also be married with third-party digital signage solu-tions, which should greatly improve the flexibility.

LG has also paid careful attention to the brightness of the displays, stating that it has made significant improvements in maintaining brightness uniformity across the screens, keeping the edges as bright as the centre.

Similar attention was paid to matching colour and brightness across all panels, with fac-tory calibration and efficient calibration tools all included to help installers achieve an optimal image within 3-5 minutes per panel.

The design-conscious line-up also benefitted the weight of the product (20kg) and the depth (87mm).

LG’s WebOS for Signage smart platform is again present on these video walls, a famil-iar sight for any integrator working with modern LG displays.

This software is designed to take advantage of the built-in high-performance system-on-a-chip that should eliminate the need for an external media player.

LG says that by eliminating that need, the VH7B series should reduce the overall cost associated with installing the video wall. The software also allows users to take ad-vantage of web-based applications and even write their own using HTML 5.