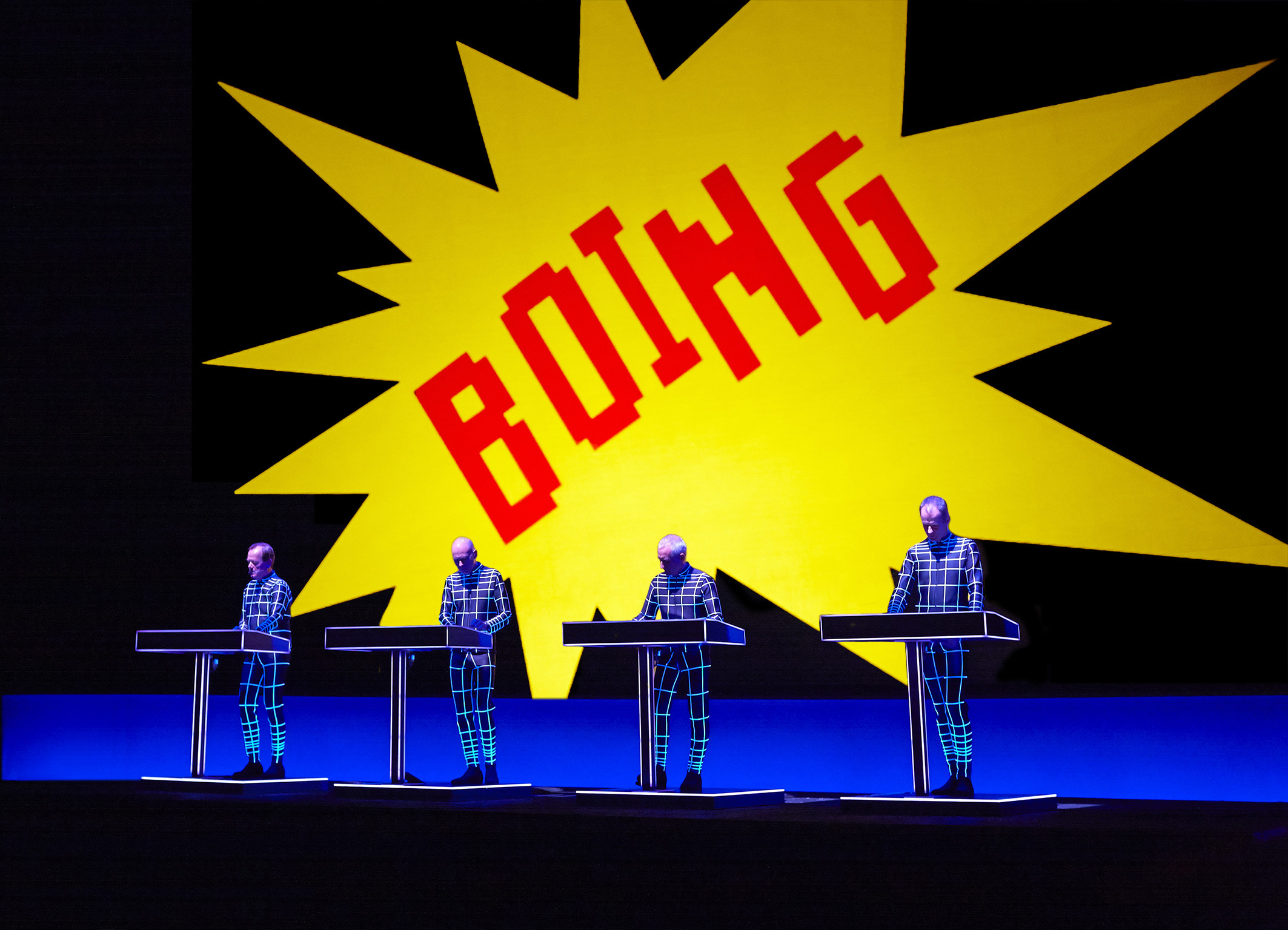 The iconic German electronic music pioneers chose PMC to ensure that exhibition visitors have an authentic experience by hearing their music on the speakers used to create it.

A PMC 7.1 surround sound system is being installed in The Design Museum, London, to support a new exhibition that focuses on legendary electronic music pioneers Kraftwerk and their 50 year impact on the club scene.

Entitled Electronic: From Kraftwerk to The Chemical Brothers, the exhibition runs from April 1 to July 26 2020. It will evoke the experience of being in a club by transporting visitors through the people, art, design, technology and photography that captured and shaped the electronic music landscape.

A surround sound system based on PMC’s award-winning result6 compact nearfield monitors will be an integral part of the exhibition, which will feature a 3D show capturing Kraftwerk’s music and stage performances. As long-term PMC users, the band were adamant that only PMC speakers should be used for this system.

“Kraftwerk has been using PMC speakers for many years and compiled their audio/video documentary collection, 3-D Kraftwerk Concert, on a PMC 9.1 Dolby Atmos set-up consisting of IB2S, twotwo6 and twotwo8 monitors, with a twotwo Sub2 active subwoofer,” says PMC Business Development Manager Chris Allen. “The system we are installing at The Design Museum will complement the signal accuracy, excellent dispersion and unparalleled level of image integrity of their main system and allow the museum to convey the clarity and transient response that Kraftwerk demand, particularly at low levels.”

A spokesperson for Kraftwerk says the band invited PMC to support them at the London electro exhibition because they wanted to recreate the same sonic experience for the public as they have in their Kling Klang Studio in Düsseldorf. The studio features a combination of PMC monitors in an Atmos configuration, which has successfully produced a number of extraordinarily immersive mixes. The spokesperson adds that the speakers are a crucial element so the audience can experience the Kraftwerk multi-media show to its full.

Commonly referred to as the ‘Godfathers of electronic music’, Kraftwerk pioneered the genre in the 1970s and had an enormous influence on other bands, including The Chemical Brothers. Alongside the Kraftwerk 3D show, the Design Museum’s exhibition will allow visitors to step into the visual world of The Chemical Brothers for one of their legendary live shows, as visuals and lights interact to create a new three-dimensional experience by Smith & Lyall, featuring Grammy Award-winning track Got to Keep On.

The exhibition will also capture the mood and sounds of dance floors from Detroit to Chicago, Paris, Berlin and the UK’s thriving scene. Over 400 objects from the likes of Detroit techno legends Jeff Mills and Richie Hawtin, Haçienda designer Ben Kelly and the extreme visual world created by Weirdcore for Aphex Twin’s Collapse will be on show, and visitors will also have the chance to discover early pioneers like Daphne Oram and the seminal BBC Radiophonic Workshop.