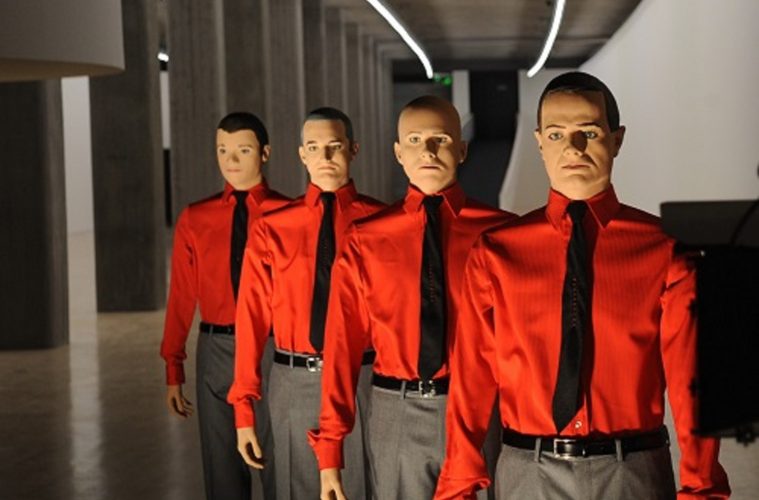 Kraftwerk, the German electro pioneers, have chosen PMC twotwo monitors because they matched well with the existing PMC IB2S system, which was installed in Kling Klang Studio in 2004.

Kling Klang (also spelled as Klingklang) is the bands own studio, the name being taken from the first song on the Kraftwerk 2 album. The studio was originally located in Düsseldorf, but in mid-2009 moved to Meerbusch-Osterath, around 10 kilometers west of Düsseldorf.

The new additions are part of an up-grade to the PMC monitoring system to a 9.1 Dolby Atmos set-up so that the band could compile 3-D Kraftwerk Concert, an audio/video documentary collection that was released at the end of May 2017.

Over the last five years the German band has toured a selection of its classic albums in full, putting on lavish 3D multimedia art performances in leading museums and art galleries around the world. Material from these concerts forms the basis of the new release, which is available in six iterations including a deluxe version in a box with four Blu-Ray discs and a 228-page art book, a vinyl collection and a CD set.

As long-term PMC users, Kraftwerk already had a fine-channel PMC IB2S monitoring system at Kling Klang. To bring the system up to 9.1 Atmos specifications, the band invested in a pair of PMC twotwo.6 and a pair of twotwo.8 speakers, plus a PMC twotwo Sub2 active subwoofer. With this new set-up, Kraftwerk could re-work a huge collection of audio material and present in the way they wanted.

The decision to upgrade to a Dolby Atmos setup using additional PMC monitors was made by Ralf Hütter and Fritz Hilpert, who where responsible for the 3D and 2D audio mixing. The pair say the choice was an obvious one, given that they were already very happy with their existing IB2S system and wanted monitors that complemented its signal accuracy, excellent dispersion and unparalleled level of image integrity. The new additions also give Kraftwerk the bass response and control that they see as a priority for their monitoring system. Featuring proprietary Advanced Transmission Line (ATL) technology, PMC says the twotwo range is entirely capable of delivering the clarity and transient response that Kraftwerk demand, particularly at low levels.

Kraftwerk are currently performing their acclaimed 3-D live show as part of an extensive European tour that includes 17 dates in the UK and Ireland. These represent the band’s first live UK concerts since the shows witnessed at the Tate Modern in 2013.