Key Digital shines a spotlight on the KD-MLV4x2Pro multiview matrix switcher. Appropriate in a myriad of markets and applications, the KD-MLV4x2Pro is an ideal fit in gaming studios and ESports settings whether the focus is a friendly gaming meet-up or a mighty competition.

To produce a high-calibre setting, the KD-MLV4x2Pro ‘stands out in the equipment rack’, according to Key digital. With four HDMI inputs to two outputs, this video matrix features latency-free Multiview processing, UHD/4K resolution up-scaling, and audio de-embed which is plenty to accommodate any gaming PC or console. The KD-MLV4x2Pro scores massive points as a seamless switcher with uninterrupted screen transitions during source selections which is especially important when streaming online to avoid black screens.

Bringing the KD-MLV4x2Pro into play also gives any professional or consumer panel or screen video wall-like functionality. In full screen mode the screen displays a single video source with good picture quality, but the quadrant view is for gamers as it allows users to broadcast four separate streams at once on a single display. In quadrant mode, four selected video sources are viewed in equally sized quadrants with the built-in bonus of the product’s Multiview mode with which the processor creates and stores custom Multiview layouts. Users have the option to display a primary video source on the top, bottom, left, or right of the screen while still viewing the additional three sources in smaller windows adapted to each layout option.

KD-MLV4x2Pro features one built-in HDBaseT transmitter and includes a receiver which is powered from the main unit, enabling the gaming studio main monitor or display to be located up to 125ft from the multiviewer and game consoles.

For studios with amplified audio, KD-MLV4x2Pro can feed stereo analogue or digital surround into audio systems and AV receivers, with support of surround formats up to 5.1 Dolby/ DTS. 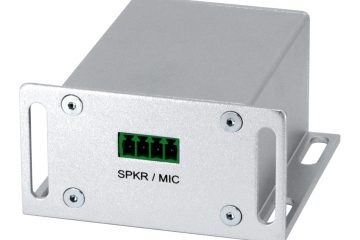 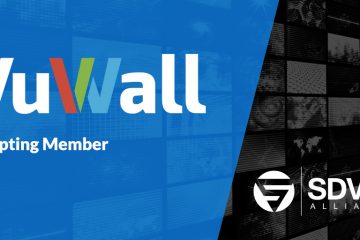 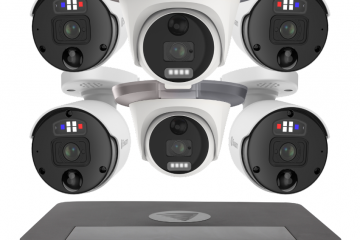 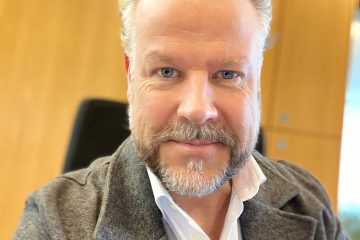