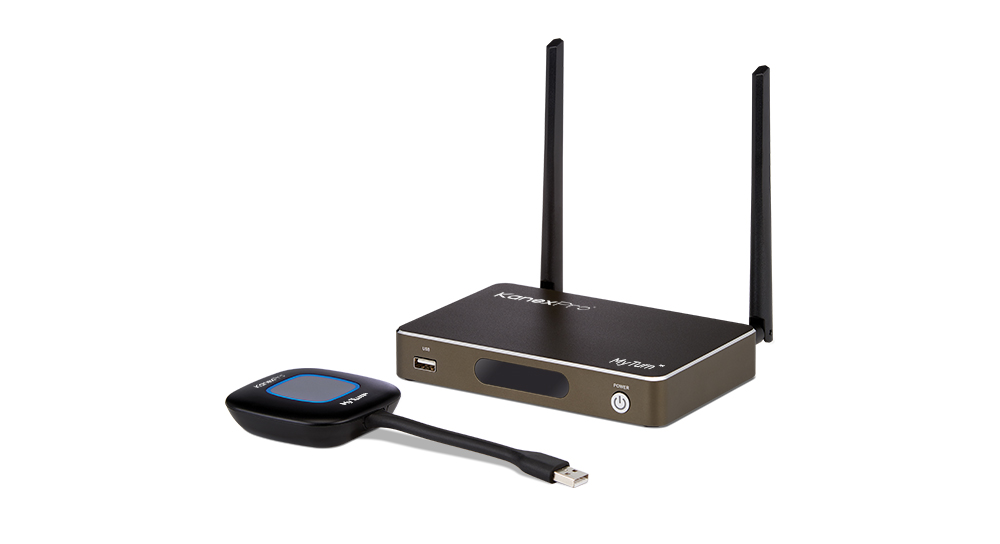 Drama hit ISE 2017 as it opened on February 7, with KanexPro having some of its products seized after a court ruled in Barco’s favour regarding patent infringement.

The products that were seized come from KanexPro’s MyTurn range, which Barco says directly infringes the patents it holds from the development of its ClickShare range. A Dutch judge agreed with that assessment, and granted Barco a petition to seize all wireless presentation systems from the KanexPro stand at ISE 2017, where they were due to be shown to visitors.

On February 7, bailiffs approached the KanexPro stand where they seized all infringing materials present at the show. The seized products will now be used as evidence for patent infringement lawsuits against KanexPro in the Netherlands, the US, and any other jurisdictions where MyTurn is sold, Barco said.

The Barco ClickShare meeting room technology was on show at ISE 2017 once again, with the solution now offering a handful of models that include everything from a portable, travelling-presenter unit to an installable, business-focused model for large meeting rooms.

KanexPro’s stand at ISE 2017 wasn’t left bare by bailiffs on February 7, the company still showcased numerous other products at the show. This includes the UltraSlim series of HDMI 2.0 AV solutions. 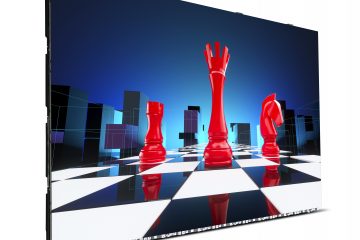