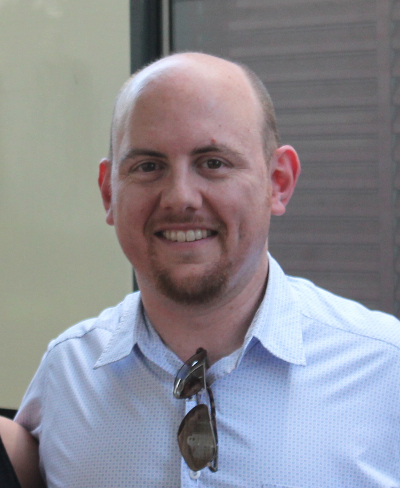 AV chipset technology manufacturer, AptoVision today announced that Justin Kennington has been named director of strategic and technical marketing, where he will be responsible for identifying opportunities to commercialise AptoVision’s AV over IP technology and BlueRiver chipsets.

Previously the technology manager of DigitalMedia at Crestron, Justin is recognised as an influential technologist in professional AV. In 2014 he received InfoComm’s Young AV Professional of The Year Award, primarily for his role with DigitalMedia for advancing the pro AV industry’s transition to digital AV.

More recently, he has been recognised by Infocomm International for his contributions to the global audiovisual industry.

Prior to working at Crestron, Justin was a hardware engineer at Google. He shares two patents, the ‘Connection Aware Power Control of Network Displays’ and a ‘Command Processor for a Data Storage Device.’

“It speaks volumes to our industry that Justin has joined AptoVision,“ says Kamran Ahmed, AptoVision CEO and co-founder. “I’m not sure there’s anyone who’s now more closely identified with the advancement of digital video connectivity in pro AV than Justin. His coming aboard is a tremendous endorsement of our technology and great coup for the company. We’re adding a proven leader to our management team.”

“In the past 10 years, the industry has made an inevitable transition from analogue to digital distribution systems,” comments Justin. “The magnitude of that shift was nothing in comparison to the shift we are now undergoing – from old-fashioned point to point matrix switching to distribution via standardized Ethernet infrastructure. With the most advanced AV technology in this space, AptoVision is leading this disruptive shift and I am proud to be a member of the team.”

Justin is a member of IEEE and graduated from Rice University with a BS degree in Electrical Engineering. He has relocated from New York City to Montreal for this new position.