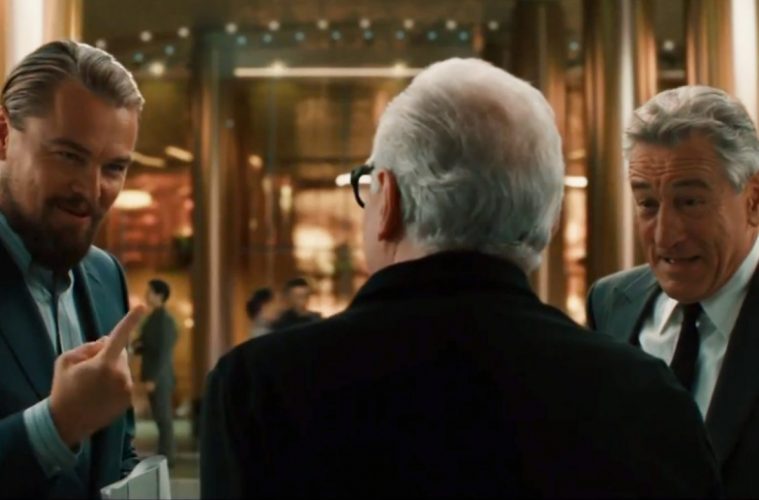 Is This The Most Expensive TV Advert Ever Made?

Robert De Niro, Leonardo DiCaprio, Brad Pitt and Martin Scorsese all star in what is rumoured to be the most expensive advert ever made.

Costing a reported US$70 million, The Audition is an advert promoting City of Dreams Casino in Manilla and Studio City Casino in Macau.

All three actors are rumoured to have been paid US$13 million each for their work, promoting the opening of the $3.2 billion Studio City resort in Macau and a similar casino run by the same company in the Philippines’ capital.

The full version of the short film will premiere at the official launch of Studio City in mid-2015.