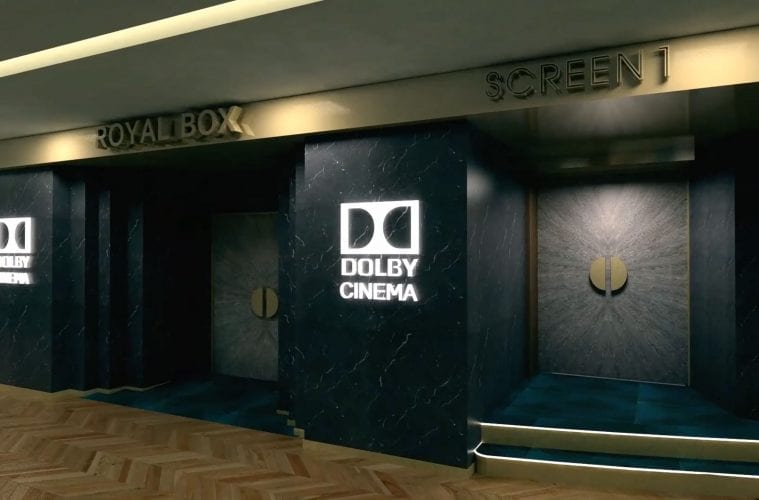 Investment In UK Cinema Pays Off With Highest Attendance Since 1971

It turns out that the huge investment being made into the UK cinema industry is paying off, as 2018 is set to be the biggest year for UK cinemas since 1971. That’s despite the lack of a major blockbuster film set to be released at Christmas.

There’s no denying that cinemas are not enjoying the demand that they received in the 1940s, where consumers would go to watch the news and weather at their local cinema, but there has been a clear uptick in the number of admissions in recent years. In fact, 2018 is expected to see 176 million admissions, which is six million more than the number of tickets sold in 2017.

Despite the lukewarm response to the only Star Wars film to be released in 2018, Solo: A Star Wars Story, other films have been able to attract consumers to the pictures in droves. Those include the likes of Black Panther, Avengers: Infinity War and Incredibles 2. The lack of a December blockbuster is also not expected to have a hit on attendance, as several releases are already hotly anticipated, including Mary Poppins Returns, Aquaman and Bumblebee.

It’s not just attendance that is up, but takings are also expected to be lifted thanks to the latest slate of films. With four films having broken the £40 million barrier in 2017, 2018 has already seen six films achieve the same heights, and it’s possible that there could be more before the year is out.

It’s not overly surprising that attendance and box office figures are on the up, with more multiplexes opening across the country, while ticket prices have also been on the increase. With huge films already scheduled for 2019, it’s likely that we’ll see even more increases next year. 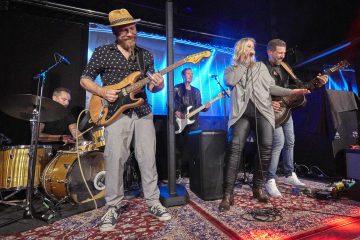 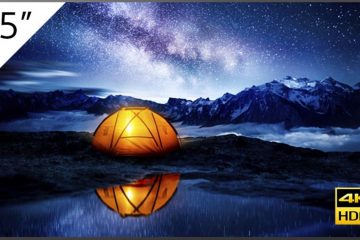 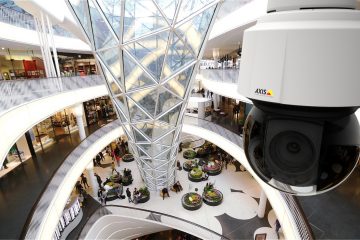 Unleash The Full Potential Of Your Surveillance System