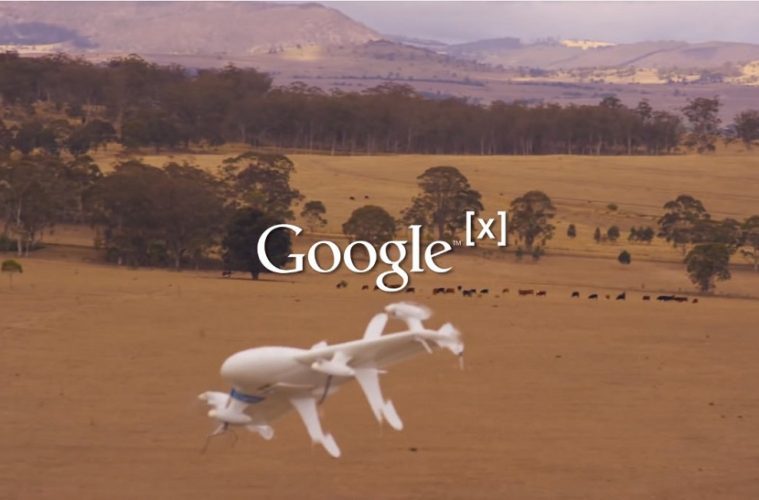 Google is not content with having Amazon beat it to a commercial drone service, with the search engine giant set to launch its own drones in 2017.

That’s according to a report by Reuters, which suggests that Google is currently in talks with the FAA and other stakeholders about setting up an air traffic control system for drones that would use cellular and Internet technology to coordinate the unmanned aerial vehicles.

Dubbed ‘Project Wing’, Google is hoping to launch its home delivery initiative before Amazon; with the project’s lead, David Vos, telling an air traffic control convention in Washington that the company plans to have the business up and running by 2017.

Google has already shown off its drones being tested in Australia and the company has even partnered with NASA for more testing in the USA.

It is expected that Google will utilise the same four-propeller quad copter design that has been popular with consumer drones from the likes of Parrot and DJI; although the company has already said that it will be trying out different shapes and sizes of vehicles.

Project Wing is expected to operate at an altitude below 500m, with Google hoping to reserve ‘Class G’ airspace exclusively for drone operations. This should keep drones away from low-flying helicopters while enabling drones to still operate over highly populated areas.

Google is not the only company interested in commercial drone services however, Amazon and Sony are also hoping to launch their drones soon. Sony is hoping to have its services operational by 2016, while Amazon has yet to give a firm launch date for its Prime Air service.