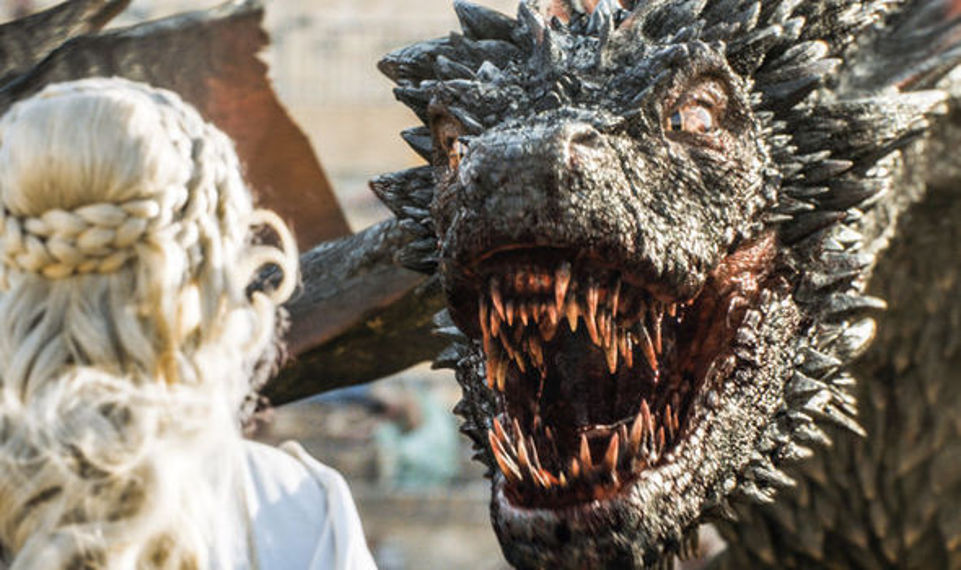 Winter is here, and capturing the sounds of the White Walkers march towards Westeros, along with the rest of the Game of Thrones sound, is conducted with DPA Microphones.

After encountering DPA Microphones earlier in his career, Game of Thrones sound mixer Daniel Crowley decided the company’s products would suit the set of the hit HBO show.

“My first encounter with DPA was in music recording studios and I was drawn to the transparency of the sound the mics captured,” he says.

“When they started to develop film and broadcast offerings, I was instantly a fan. Having been a boom operator for 15 years, I know how important a microphone and boom are to the quality of what we deliver on a production.”

“DPA lavaliers are preferred by all location sound crews on Game of Thrones and post production demands them.  To me, no other microphone captures an actor’s performance with as much integrity and authenticity as DPA. I believe the mic quality has a direct impact on how much an audience engages with an actor’s performance, which is why I exclusively use DPA Microphones for the Game of Thrones sound.”

Game of Thrones Relies on DPA Lavaliers for Multi-Camera Shoots

“Years ago, mixing lavaliers and booms could be ugly and jarring,” he recalls. “With my DPAs, I can provide a mix that complements a performance. On Thrones, eight to 10 speaking cast members in a scene is a regular occurrence. Mixing DPA boom mics with DPA lavs allows me to get the best of each actor’s unique voice.”

Daniel points out that he uses a total of six different DPA microphones—d:screet 4063 Miniature Omnidirectional with Lo-Sens & DC lavaliers, along with d:screet 4080 Miniature Cardioid Lavalier microphones.

“My favourite mic is the 4011C on the boom for interiors,” emphasises Daniel.

“After years of use, it still amazes me how much detail is captured, even when pushed out by lighting or some other extraneous force. In the most recent episode, Jon Snow pledged his allegiance to Dany, a scene where every word was important.”

“Jon had no shirt on, which meant no lavs could be used, and the ‘morning sun’ lighting on top of the small four-poster bed gave me mere centimetres above Jon and Dany’s heads. I could barely squeeze the 4011s on poles over the actors, but even with limited space, the results were astounding. This scene was mostly whispered, but with my DPAs, the viewers didn’t miss a word.”

Daniel notes the show’s seventh season was shot in a variety of locations across the world in a range of environments, and the DPA microphones withstood the rigors of these conditions.

“We shot on location in a few different countries and landscapes. DPAs are used in temperatures from -4 degrees to 104 degrees Fahrenheit,” he comments.

“The fact that we can rely on the DPAs to perform just as well after traveling all over different countries and in any temperature speaks to the mics’ robustness and reliability. All seconds demand the same attentiveness to the dialogue and my DPAs deliver every time.”

Compounding the demands placed on the microphones, Daniel also says the show’s array of costumes can make it difficult to place lavalier microphones on the actors’ apparel.

According to Daniel, some of the important female cast members wear elegant gowns, while other cast members wear everything from heavy cloaks and armour to exotic clothing, like that which depicts White walkers and Children of the Forest.

Looking ahead, Daniel says he is excited to work on Game of Thrones sound for the show’s final season.

“Season eight is going to be massive and I can’t wait to get started again,” he adds. “My DPAs will be right beside me and I look forward to using them on many different projects moving forward.”

This story originally appeared on CommercialIntegrator.com