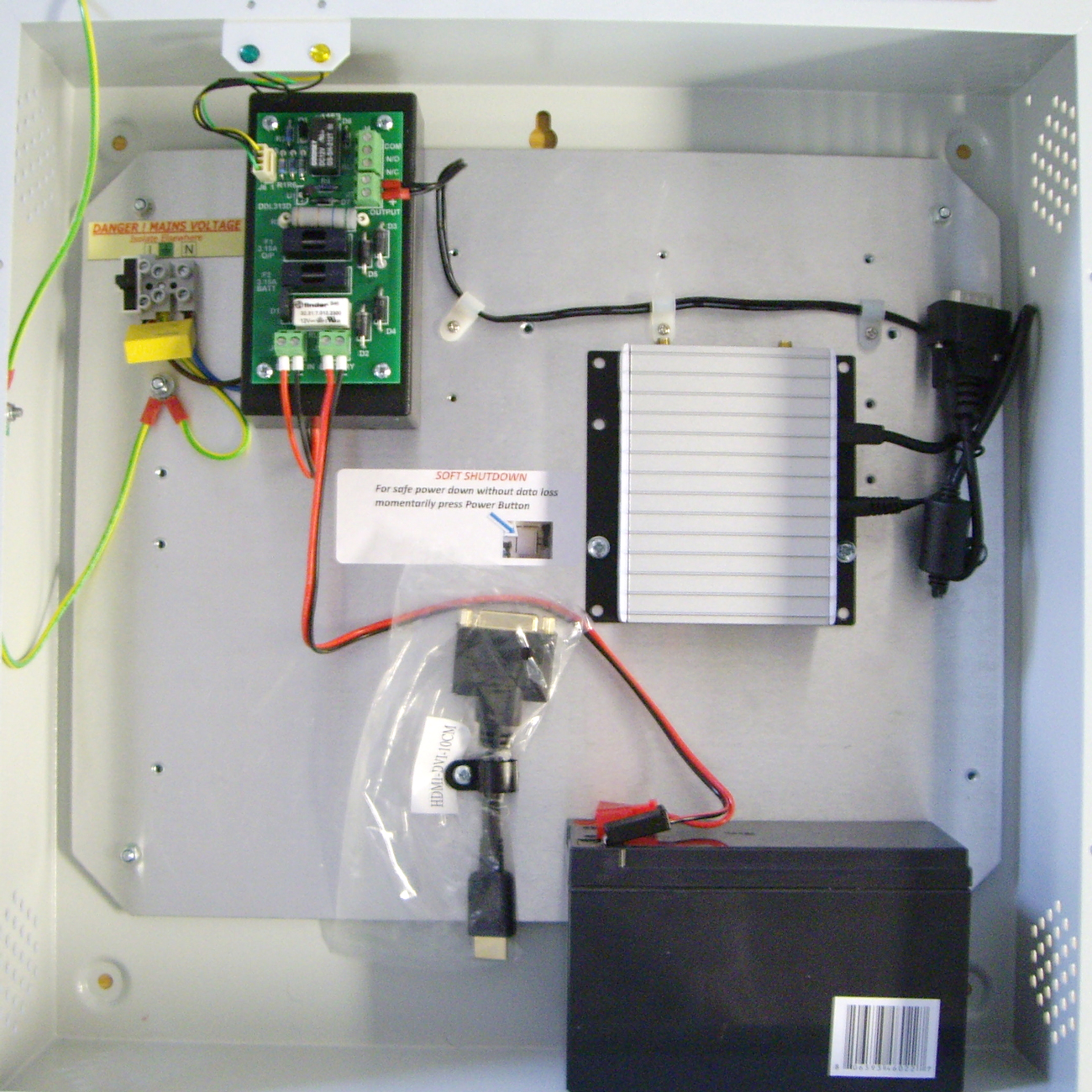 Tiny Green PC’s Fitlet mini-computers are now being utilised by Drax Technology to control its AMX system, which is being used for centralising control of complex fire and security networks.

The Fitlet mini-computer replaces the FitPC, which was initially designed to run SMarT interfaces. The FitPC’s were powered by Intel CPUs, however. Meaning they were often more expensive and consumed more energy. That’s why Drax Technology chose the Fitlet, an ultra-small fanless computer the size of a human hand.

Despite the small dimensions, the Fitlet houses a 1GHz AMD A4 quad-core CPU and boasts extensive connectivity. It communicates with the central computer over the building’s existing IT infrastructure, using standard TCP/IP over Ethernet.

Drax Technology’s AMX alarm-management system is designed to ensure the safety of people and places in the event of fire. It does so by continuously monitoring and testing the various systems that are in place, and building reports to ensure proper maintenance and legal compliance.

“Professional fire alarm contractors choose our AMX software and SMaRT interfaces to centralise the monitoring and management of multiple alarm systems, which may be installed in a single building, several buildings on a site, or distributed over a wide geographical area,” explains Keith Minster, product manager at Drax Technology.

But premises can often have separate fire-monitoring networks using different protocols installed over time by various contractors. AMX can connect and centralise disparate systems which simplifies management, expansion or upgrading of any existing alarm system.

“Our software can work with many types of systems, which communicate data in a variety of differing formats and bring all the information together, presented in a single, coherent and easy to understand user interface,” adds Keith.

AMX software runs on a dedicated PC and can interpret the data from a wide variety of systems. Security or safety personnel in a central control room can monitor the status of the entire fire-safety infrastructure in real-time. They can isolate devices, identify faults and access control panels remotely.

AMX maintains an electronic log of events such as alarms, tests and maintenance, and generates reports that help verify maintenance is being carried out correctly and demonstrate compliance with legal obligations.

Each individual fire system is connected to the central AMX computer by a SMaRT interface unit. 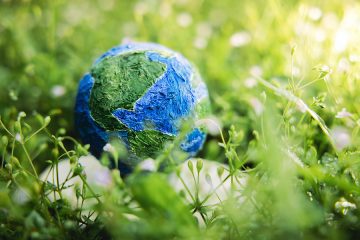