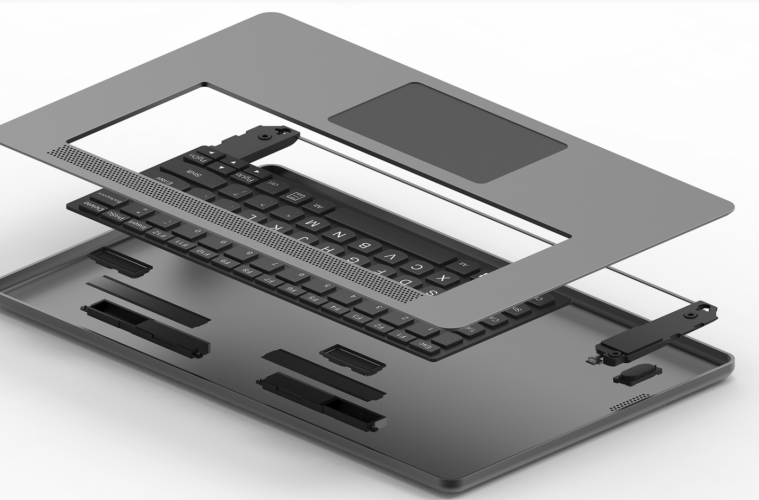 Huawei is bringing the performance, design and user experience to its new line up of MateBook PCs. The flagship HUAWEI MateBook X is also the first fanless PC of its size with a 7th Generation Intel Core i7 7500U/i5 7200U processor, and the first PC to feature Dolby Atmos Sound System with a speaker system co-designed with Dolby.

It includes two motors in each speaker, placed in an upward-firing configuration that directs sound at the listener. The HUAWEI MateBook D also features Dolby Atmos Sound System.

Dolby says it has addressed traditional shortcomings in the form factor by incorporating what it calls “a breakthrough approach”: by working with partners to vertically integrate the entire audio sub-system – encompassing bespoke hardware and software.

With Dolby Atmos at its core, the Dolby Atmos Sound System has been optimised to create audio that moves around the listener while delivering ‘boosted bass and enhanced volume without distortion on speakers and headphones’.

“Dolby Atmos Sound System is enabling a new level of immersive experiences through PC speakers, extending the reach of Dolby Atmos into the portable realm,” comments Giles Baker, SVP, consumer entertainment group, Dolby Laboratories. “This innovation is made possible through deep collaboration in both hardware and software engineering, and we are thrilled to partner with Huawei on its new feature-rich set of laptops.”

“We are very excited to continue our track record of bringing to market high-end consumer devices with the latest technologies,” added Richard Yu, CEO of Huawei’s Consumer Business Group. “And what better way to showcase our innovation than working with Dolby, the innovator in sound and imaging technology, to bring the best possible audio experience to our customers.” 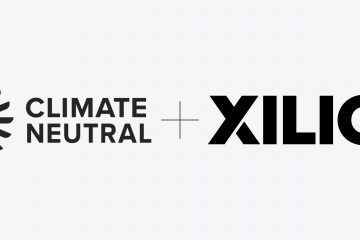 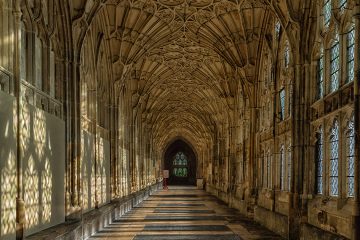 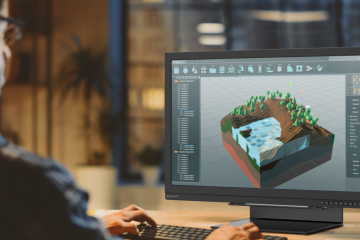