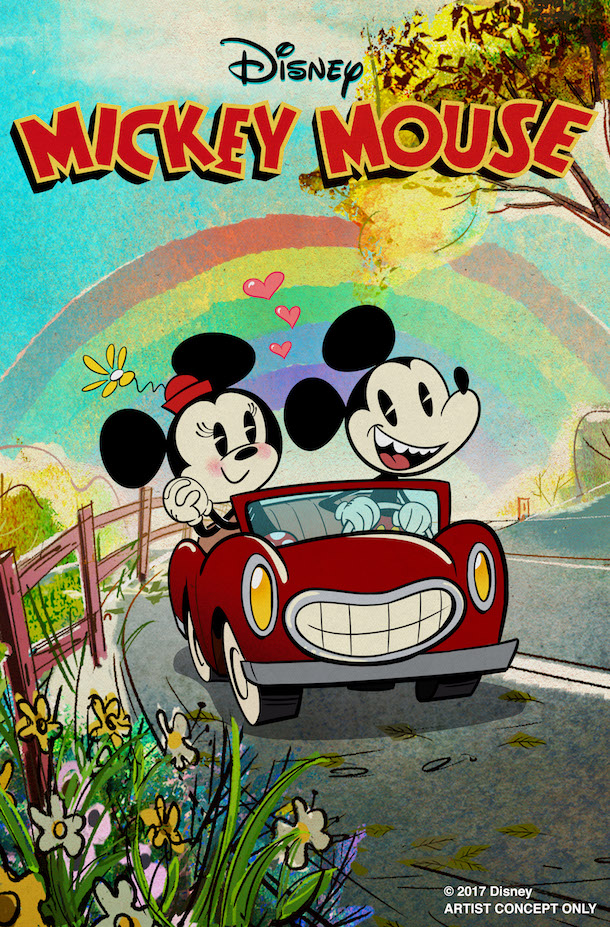 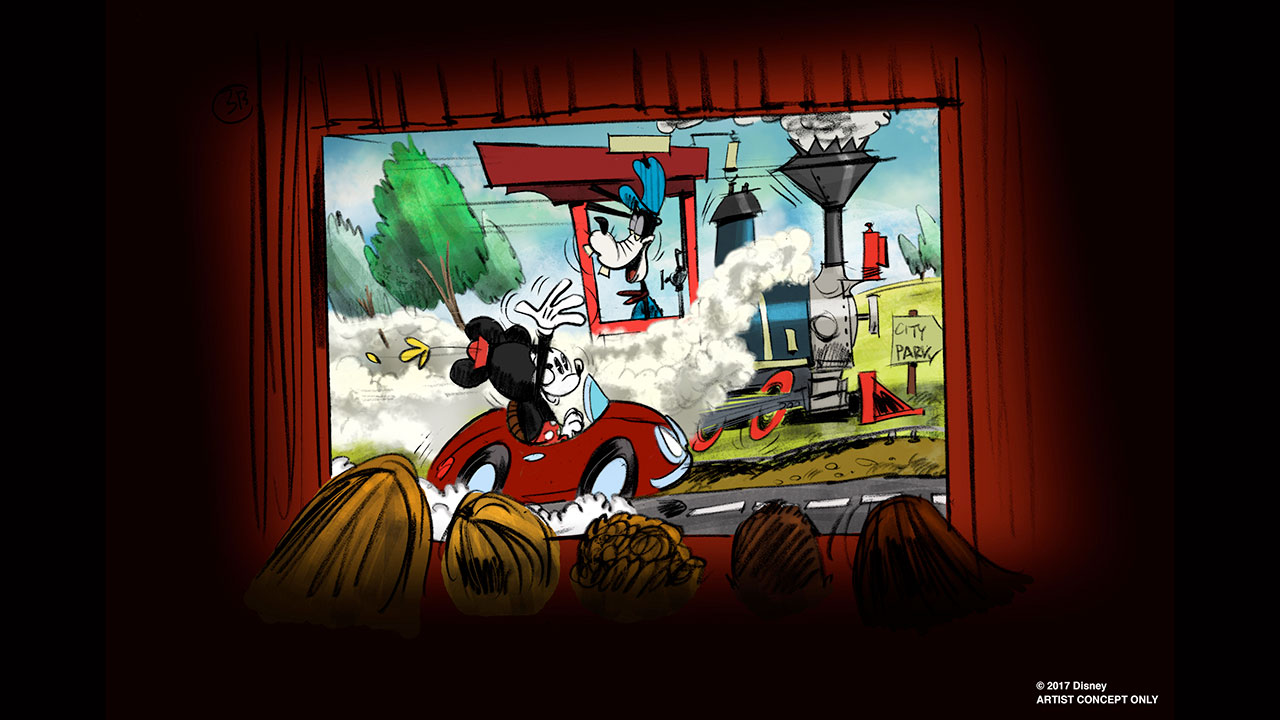 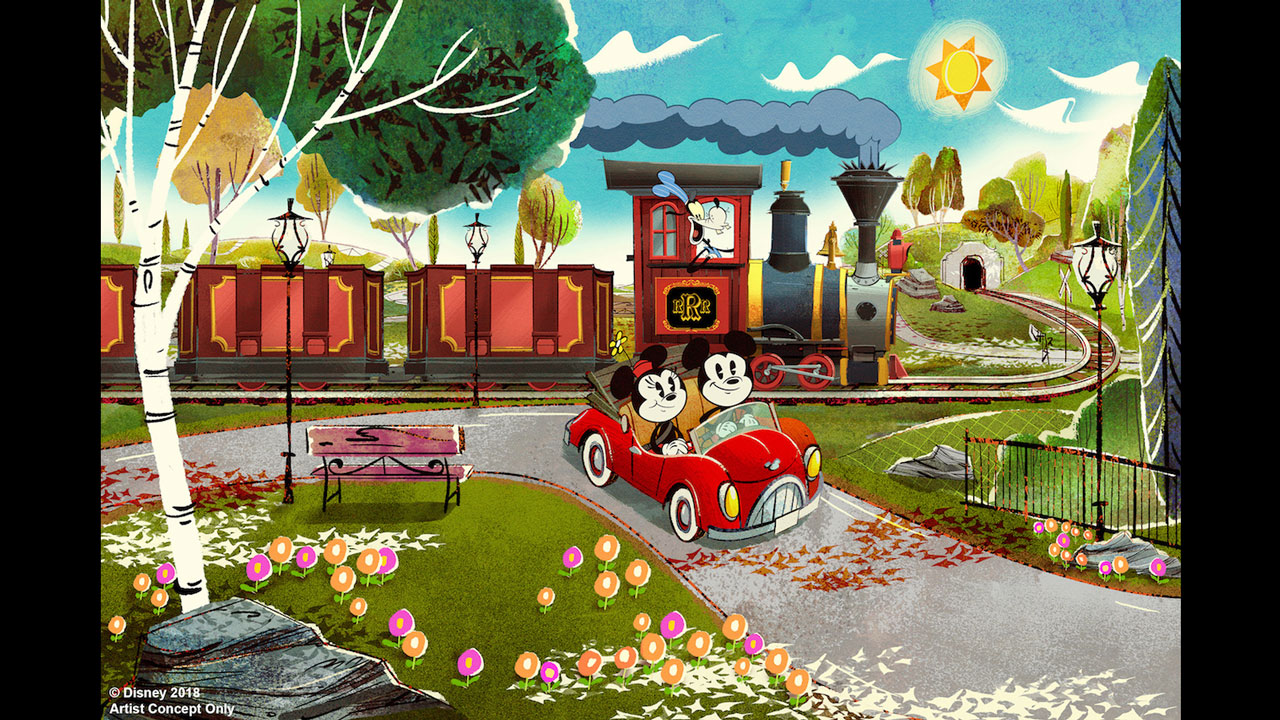 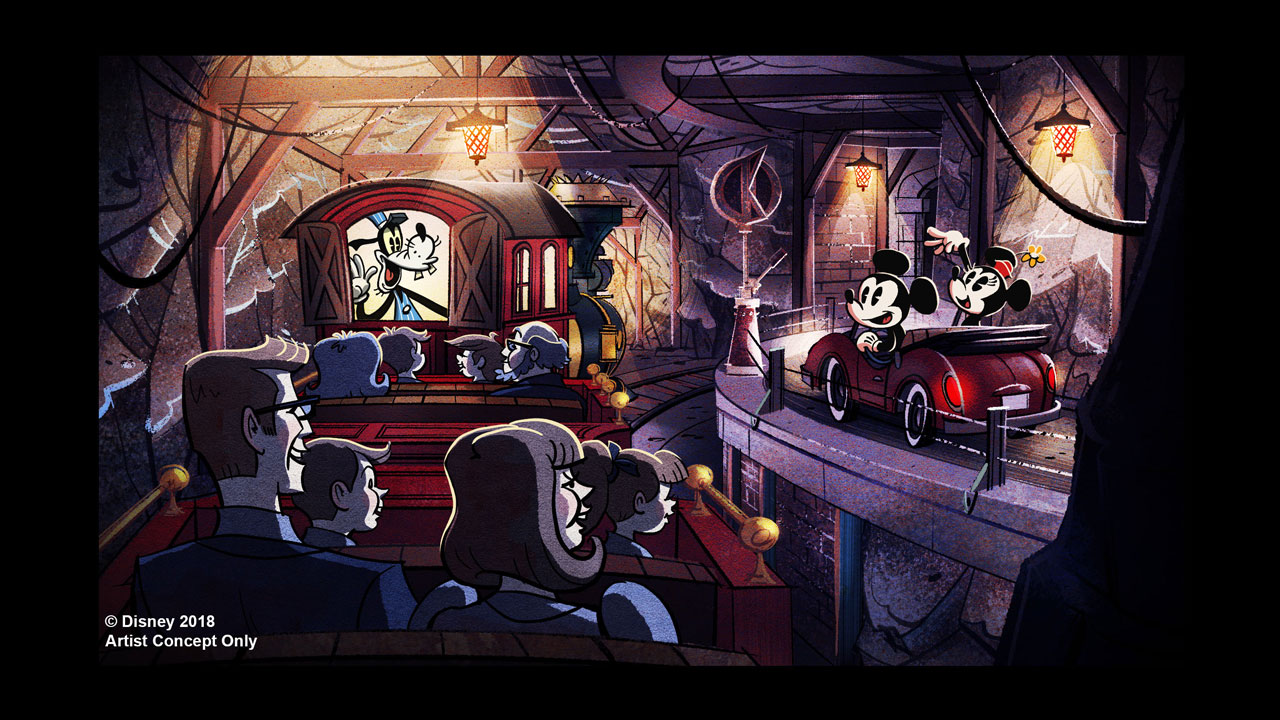 Panasonic has confirmed that it will be continuing to power the projection technology that brings some of Disney’s best-loved characters to life. Having been named the Official Projection Technology of Disney Parks in 2011, Panasonic has now confirmed that its projectors will once again be used in the upcoming Mickey Mouse-themed ride that is coming to Disney’s Hollywood Studios in Orlando, Florida.

Mickey and Minnie Mouse’s Runaway Railway is just the latest of a string of attractions to use Panasonic’s projection technology. In recent years, the firm has also powered the visuals on rides such as the Na’vi River Journey at Disney’s Animal Kingdom, Frozen Ever After at Epcot, and Radiator Springs Racers at Disney’s California Adventure. All of those attractions will have one thing in common with Disney’s latest ride – and that’s the fact that they all utilise both practical and visual effects. In fact, Panasonic’s projectors are put to great use on Na’vi River Journey in particular, with the digital image seamlessly blending into its physical surroundings.

As expected, Panasonic will be leveraging a technology it has become rather committed to – laser projection. Having announced earlier today that all of its high brightness projectors would move to laser-only light sources, the firm has confirmed that the projectors used on Mickey and Minnie Mouse’s Runaway Railway will also be of the laser variety. That’s an obvious choice given the fact that Disney’s Hollywood Studios is open 365 days a year, with Disney wanting to minimise the downtime for the ride based on the projector’s maintenance needs. With laser, Disney will be able to leave the projector running for tens of thousands of hours without any maintenance.

While an opening date has yet to be confirmed for Mickey and Minnie’s Runaway Railway, construction has begun to wind down on the new attraction. Over the weekend, the first construction walls began to be removed as the area nears completion.

Disney’s first Mickey-themed ride replaces The Great Movie Ride, which became the last opening day attraction to close at Disney’s Hollywood Studios, having had its last tour in 2017. Hopefully, the iconic Chinese Theatre that sits at the centre of the park will reopen its doors soon, with Bob Chapek, head of Disney Parks and Resorts, teasing that Mickey and Minnie’s Runaway Railway will open this autumn. 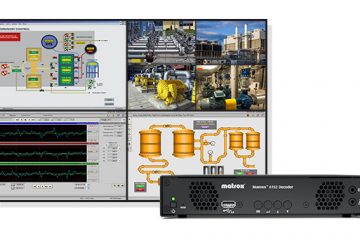 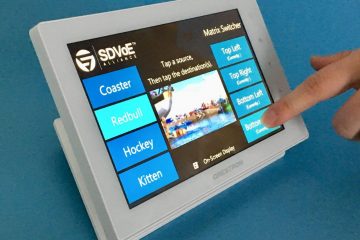 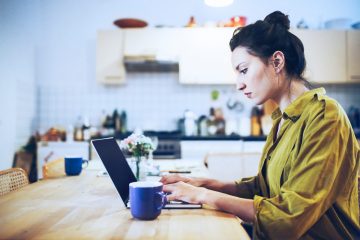