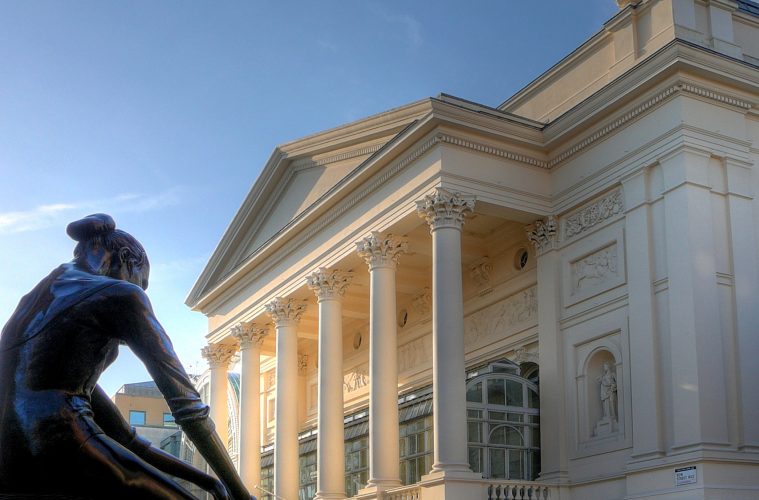 The digital age which drives many aspects of modern life is almost exactly 40 years young. August 12th 1981 saw the release of the IBM PC which made desktop computing affordable to every home and business. The first Apple Mac followed in 1984, introducing the graphic user interface. The rest is history with milestone developments such as the World Wide Web (1991), consumer digital cameras (late 1990s) plus the rise of wireless internet connectivity and smartphones from the early 2000s.

Among the first adopters of media automation were broadcasters who saw digitisation as a way to protect their film libraries from chemical deterioration. The advantages of digital media soon became so obvious that entire programme libraries, including decades of analogue video tape, were digitised on a when-needed basis. Once safely stored to a digital archive, all content could be accessed by network-connected production staff without risk of losing master films or tapes en-route from and to the library shelves.

ATG been active in media automation system design and integration for nearly 30 years, working with broadcasters, governmental media users, the education sector and the wider corporate community. The corporate sector grew steadily as companies saw their digital assets increase in quantity and importance, the most ambitious engaging directly with broadcast and online news media as well as their own internet visibility.

A central part of our role as a systems design and integration specialist is to maintain a close watch on new technologies and advise on the optimum technology will contribute an effective return on investment. A key area of customer choice is the relative merit of buying dedicated in house equipment or leasing online services, whether for archiving, streaming or content management.

The owner-driver option usually proves the most cost-effective in the long run except in the special cases of new-start-up businesses preferring to minimise initial capital investment. A major advantage offered by cloudware is the ability to support temporary ventures such as internet-streamed red-button channels promoting a specific event.

Being product-agnostic we judge tools and services on their relevance to specific projects but it is fair to say that major advances in automation are evident across the entire spectrum of price and performance. Media automation today starts at the front end of the content chain where television cameras with motorised remote pan/tilt/zoom have proved highly effective in maximising the efficiency and operational flexibility of studio production staff. A single team member can operate multiple studio cameras without leaving the control room. This approach also allows IP-linked remote operation of cameras located at public-event venues, studios or corporate presentation rooms across practically any distance. Fully robotic automatic tracking based on shape recognition is developing quickly, allowing cameras to follow a presenter without the usual manual remote adjustment of pan and tilt mechanisms.

A practical example of ultra-efficient media production and management is the London-based company That Lot. Founded in 2014 by comedian, actor, writer and director David Schneider, it specialises in ‘social-first’ platform-specific content and production. We were commissioned to provide a broadcast-quality production facility comprising a multi-camera studio plus a fully equipped control room including lighting, vision and audio mixing, routing, recording, monitoring and archiving. A full-colour LED rear-illuminated cyclorama, the first of its kind in Europe, provides very sharp chroma-key superimposition and is more versatile than a fixed-colour cyc. Lighting is from a ceiling-mounted rig which can be adjusted to get the exact style of illumination needed for live-streaming or recording sketches, scripted videos, interviews, podcasts, vodcasts and social media photoshoots. That includes 360 degree surround video and audio capture if specified. The control room suite is used for live production and editing. External material can be sourced from wherever required. The studio is equipped with UHD cameras which can be operated in a wide range of lighting levels and are ideal both for studio and outdoor operation. Production mixing and internal signal distribution are via an HD switcher and Smart Videohub UHD-capable router, capturing to digital recorders and networked storage. We also integrated post-production computers, lighting, multiscreen monitors an individual video monitors, a studio floor monitor, green room monitor, a digital audio mixer, a control room desk and talkbacks.

Another example is the Royal Opera House in London’s Covent Garden. The ROH produces video relays of stage performances for viewing at cinemas in Europe and other parts of the world. Additionally, it regularly live streams from the main house, Linbury Theatre or other studios in the building. The requirement was for each production to be made available for further use by departments on-site and externally. We designed and installed an integrated system providing video recording, storage and archiving together with a digital asset management system. With this facility, the ROH media staff are able to store each performance into a production server linked to an online archive and a near-online data tape library. The system also provides the essential ability to search and retrieve content.

The obvious advantages of internet-linked team meetings compared with long-distance travel stimulated the adoption of unified communications long before COVID-19 arrived as the great disruptor. Working from home had also become perfectly practical especially for organisations needing to provide round-the-clock services. Automated broadcast playout is a highly developed example, allowing TV channels to transmit continuously day and night throughout the year. Automated broadcast playout techniques can easily be adapted to support off-site employees from a central hub. Groups, divisions and entire organisations can be connected globally with the certainty and reliability of a core delivery mechanism.

Until relatively recently, broadcasters commonly owned or leased purpose-built real estate. The reality of business is such nowadays that standard commercial premises are adapted into TV studios or even film studios. The technology in terms of footprint, connectivity and digital real estate has changed and continues to do so. Office based sites and even localised hot-desk leasing will play a part in the increasingly networked future of media automation. We are increasingly asked for advice on what needs to be included in the industry standards necessary to make this happen. 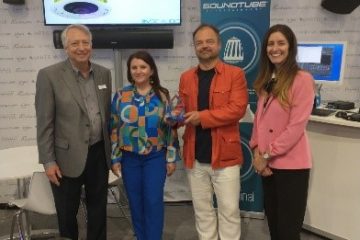 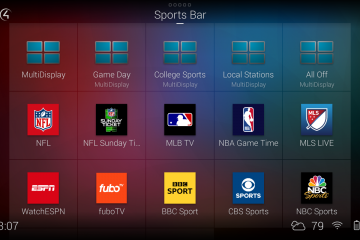