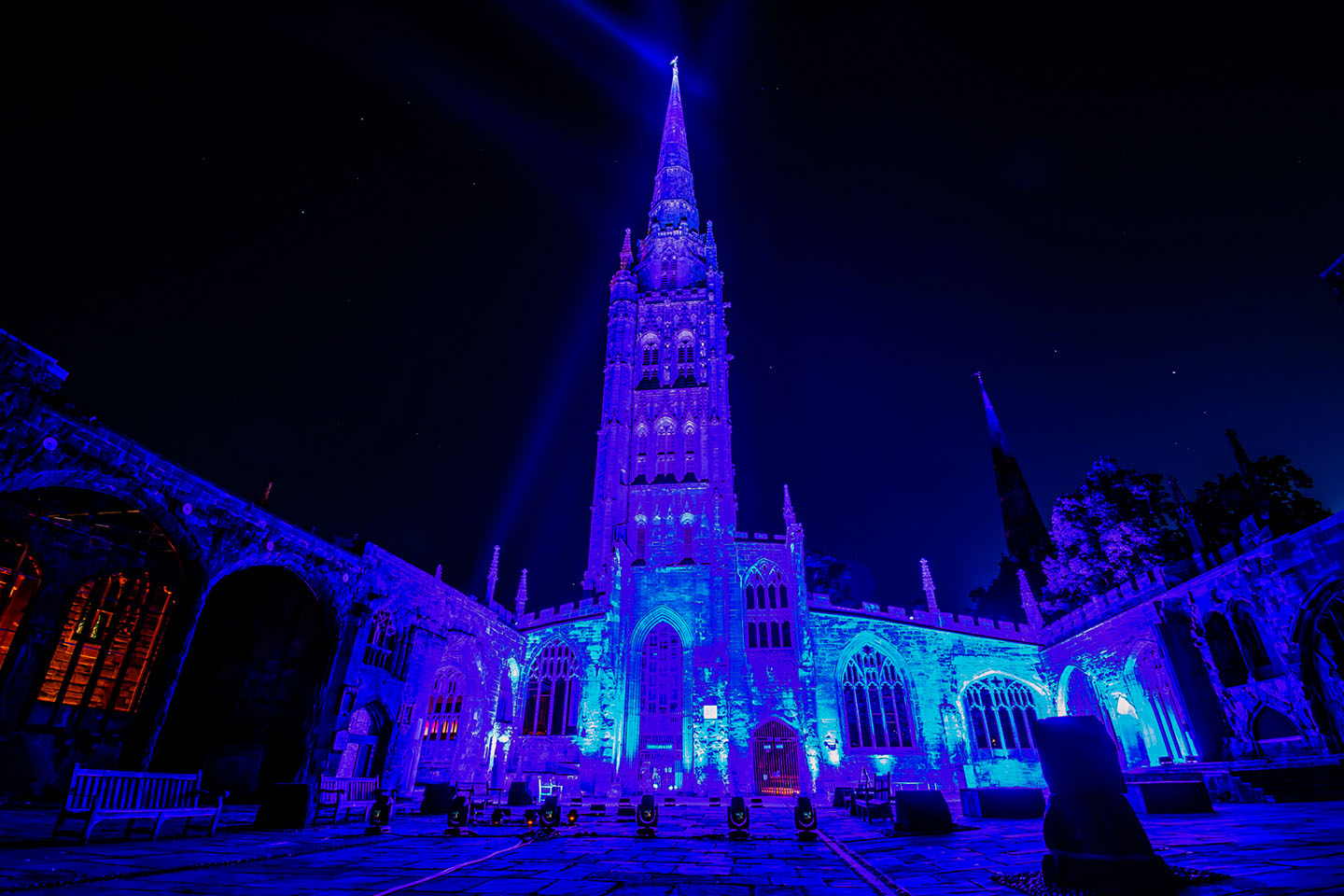 CPL Lights It Up For Nurses Day And Florence Nightingale Bicentenary

The action also recognised the central role the nursing profession has played worldwide in fighting the spread of the coronavirus pandemic and the World Health Organisation which has designated 2020 as ‘International Year of the Nurse’.

The lit buildings were the original St Michael’s Cathedral and the Herbert Art Gallery and Museum. The original St Michael’s was built in the 14th century and severely bombed in the Second World War. The original spire is still intact, and the building’s haunting shell is still considered one of the most beautiful and elegant ruins in England. The Herbert is just across the road and also serves as a records archive, learning centre, media studio and creative arts facility.

CPL’s Lee Gruszeckyj project managed and ensured that his crew observed strict social distancing whilst setting up all the kit. Challenges included a short timescale, no site visits and no face-to-face meetings with the Coventry 2021 team ahead of time under the current Covid-19 regulations.

Gruszeckyj used his skill, experience and knowledge to make some educated guesses as to what kit would be best for lighting the Cathedral and the Herbert’s 500sq-m contemporary glass-covered court extension, an addition to the original building completed in 2008.

He did as much research as possible on the two sites and loaded the truck with SGM P5 LED floods, Robe LEDBeam 150s, Claypaky Sharpies and Mythos moving lights and an assortment of outdoor LED PARs together with an Avolites Quartz console. The brief from Coventry 2021 was to create a nice blue illumination.

Luckily, the weather was on everyone’s side so the CPL crew were able to space around 40 of the P5 fixtures and the exterior LED PARs out around the outside of the Cathedral at staggered distances, giving a layered effect on the stonework, some of which is quite dark and quickly soaked up the lumens.

The spire is 90m tall and still the tallest structure in the city (and the third tallest church spire in the UK), so this needed some more intense fixtures, for which the team utilised Sharpies for the lower sections and Mythos to shoot up to the top parts. They were able to hook into the 63A 3-phase power supply available within the Cathedral site.

At the Herbert, the approach was completely different in accordance with the architecture and the look required. The team lined up 30 of the Robe LEDBeam 150s with a few P5s to fill in the gaps. Mostly the fixtures were focussed on a white wall running the length of the building which reflected the light very efficiently and produced the desired rich glowing effect.

Normally lighting installations like this would be part of an event to encourage crowds to congregate in the city centre to appreciate their environment in the magic of a new light, but due to the pandemic, the idea was completely reversed. 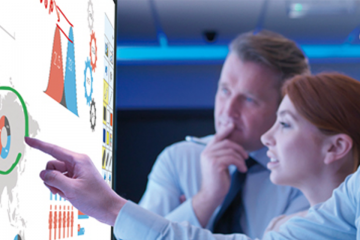 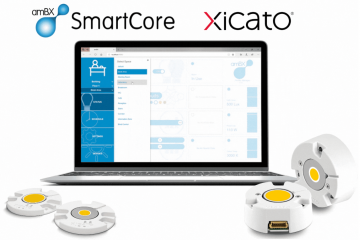 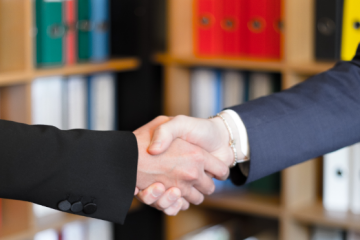 A new partnership formed to strengthen commitment to customers 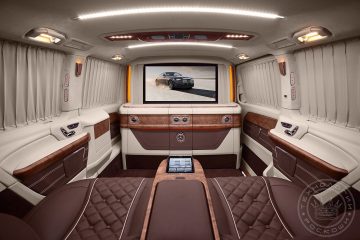