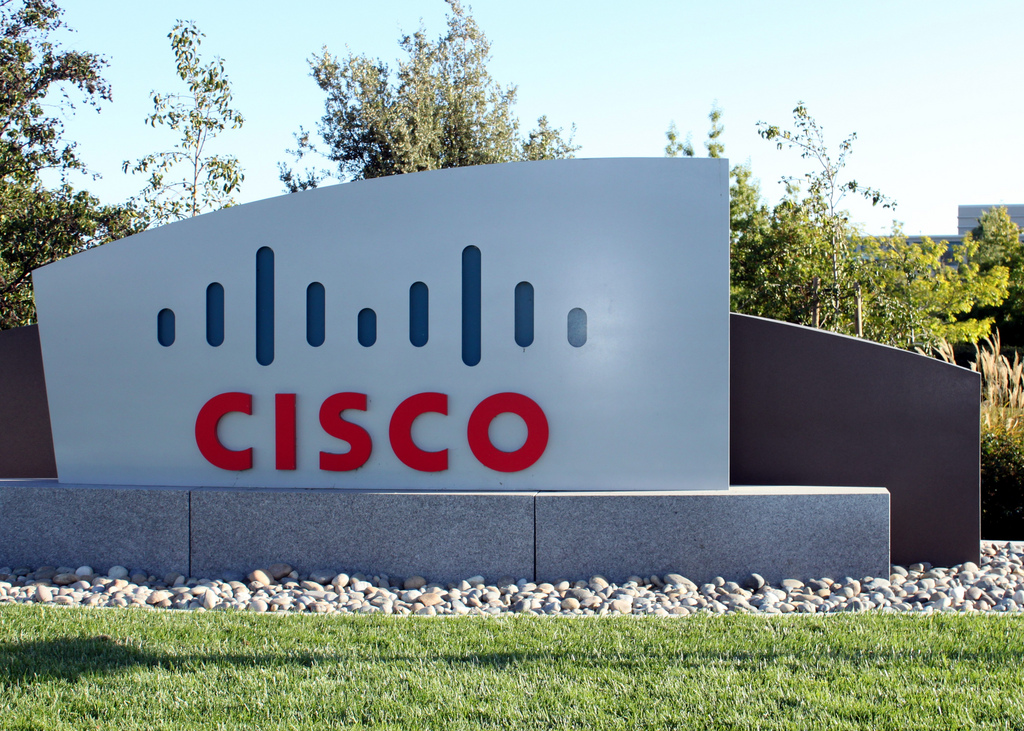 Cisco is keen to foster the growth of smart cities globally, which is why the company is making $1 billion of its own money available to budding smart cities.

Dubbed the City Infrastructure Financing Acceleration Program, Cisco hopes to make smart technology more accessible to local city government all around the world. The hope is that the $1 billion fund will “make it easier, faster, and more affordable” for cities to adopt smart technologies, which can help them automate traffic management, or make the day-to-day running of the city simpler.

So, what exactly does Cisco get out of this arrangement? Well, in exchange for offering funding for smart city development, Cisco has suggested a revenue sharing deal, which will allow the companies providing the money to share in the success of the new technologies.

“With our partners, Cisco will bring the capital and expertise it takes to make smart city projects a reality. Digital Alpha, APG, and Whitehelm Capital bring a fresh perspective on investment in an area that has previously been perceived as too new and, therefore, too difficult to finance.”

In addition to additional funding for smart cities, Cisco is also releasing its newly updated digital platform, dubbed Cisco Kinetic for Cities. This is essentially a rebranding of the company’s old Smart+Connected Digital Platform, but there are some new features that cities should be able to take advantage of.

That includes real-time notifications in emergency situations, full-policy automation options, and an improved dashboard with integrated video; all of which should help enhance public safety, according to Cisco.

Cisco is not the only company wanting to fund the creation of smart cities. Deutsche Telekom and the world’s second richest man, Bill Gates, are also trying to foster growth in the sector by stumping up serious cash. Cisco’s offering is one of the largest to date, however. Although there’s no word as to which cities will be eligible to enter.