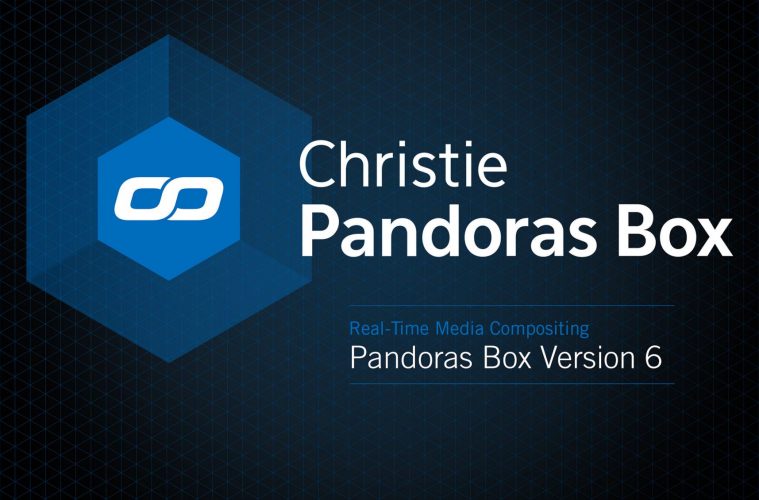 Christie’s Pandoras Box is reaching its next major milestone, with version 6.0 of the company’s media server launching at the 2016 Live Design International (LDI) show, which begins today in Las Vegas.

Having updated the Christie Pandoras Box to version 5.9 in February this year, version 6.0 brings even more new features for hosting media and playing it back to compatible devices.

Among its new features, multi-user mode allows multiple Pandoras Box operators to split the workload of a project and benefit from the increased efficiency by working on different tasks like warping, content encoding, timeline programming or simply work simultaneously on the same sequence. Pandoras Box 6.0 also features workflow improvements such as editable meshes and warps, UV map adjustments and live canvas masking and painting all from within the preview window.

“The ability to have multiple operators cooperate and program the same project simultaneously is going to have an enormous positive impact on how people use Pandoras Box for large events,” says Joel St-Denis, product manager, Christie.

“With Pandoras Box 6.0, we listened to our users and focused on improving the general workflow by bringing frequently used features such as warping directly within the Pandoras box interface.”

Pandoras Box is often deployed in live events around the world, with it often used for both multimedia applications, as well as projection mapping. The system can be set up as a standalone playback device, network playback client or in console mode for direct DMX Control.

Alongside the update to Christie Pandoras Box 6.0, Christie is also rolling out a new version of its Widget Designer – a dedicated App allowing customers to create dedicated user interfaces and interaction logic by connecting visual control components.

The new features joining Widget Designer as part of its 6.0 update is a redesigned HTML5 user interface and native HTML support including CSS Styles. Animation and transitions are also now available for all pages and widgets, and the new composite nodes allow for the integration of node-systems into re-usable custom nodes.

“Combined with Pandoras Box 6.0, Widget Designer 6.0 provides a complete customizable control interface solution for the end user, which no other systems on the market can offer,” adds Joel.

“The unlimited web clients’ option for the Widget Designer allows any number of web clients to control multiple pages independently for installations where several remote controls are needed with a centralised control station.” 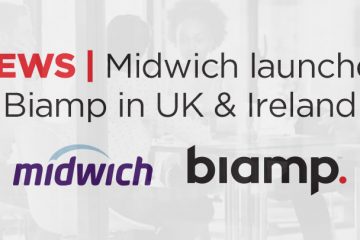 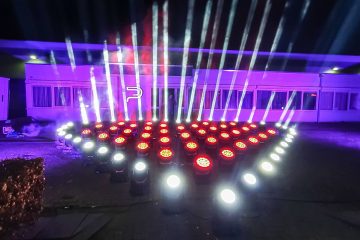 Lighting The Sky For Heroes On Frontline Of Coronavirus Pandemic