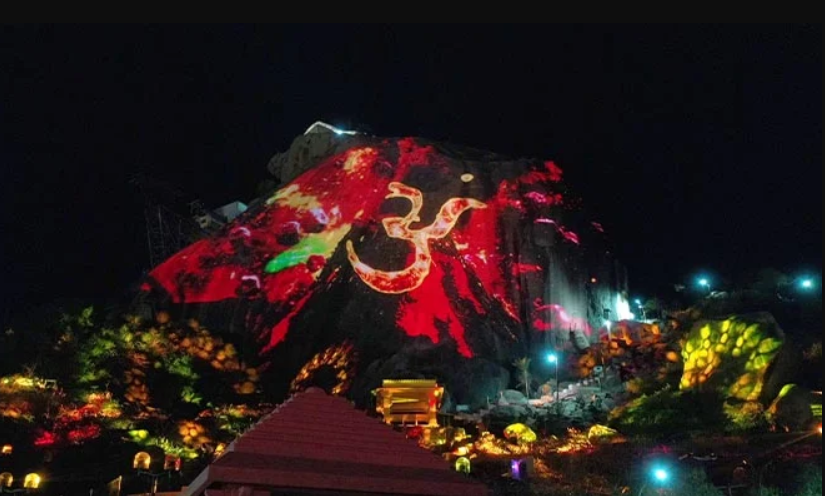 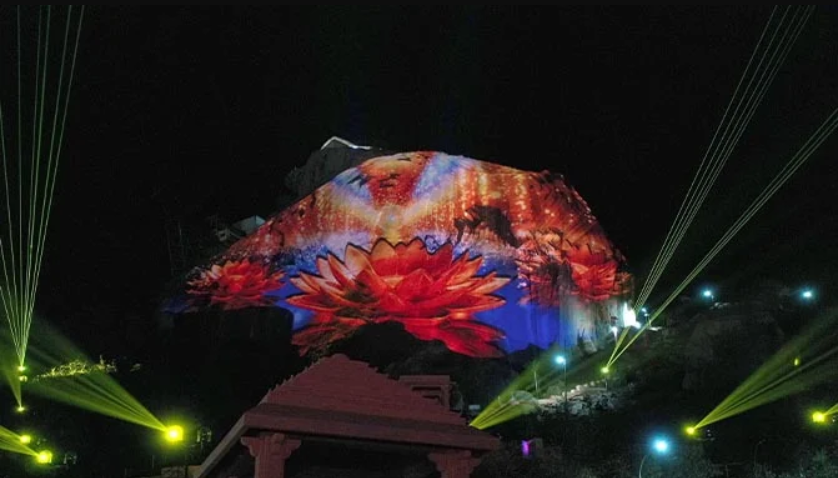 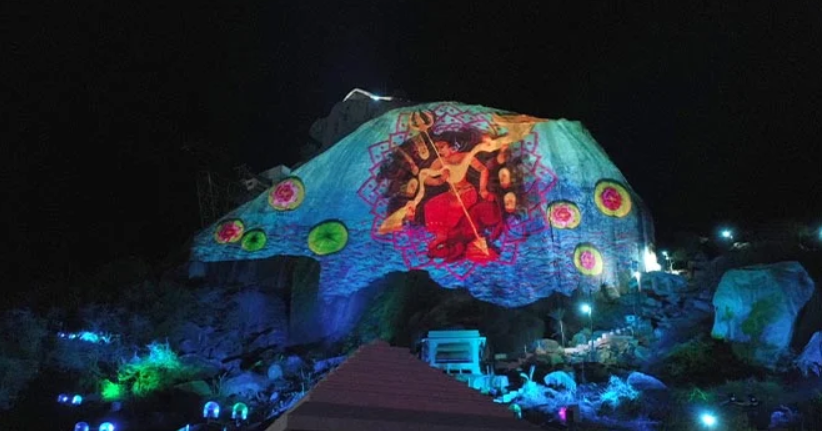 Christie is pleased to announce that its award-winning D4K40-RGB pure laser projectors are employed for a spectacular son et lumière on a steep hillside in Gujarat where the famous Ambaji Temple is situated on its summit.

Known as the Ambaji Temple 3D projection mapping show, this massive and ambitious endeavour is the brainchild of the Gujarat state government and the Gujarat Pavitra Yatradham Vikas Board. The objective is to boost night-time tourism by utilising the 490m (1,608ft) Gabbar Hill as a natural canvas to create a mesmerizing light and sound show that highlights the history and cultural heritage of this sacred shrine, revered by the Shakta Shaktism sect of Hinduism.

A total of six Christie D4K40-RGB pure laser projectors have been deployed to light up the entire face of Gabbar Hill for this breath taking spectacle. They were installed and commissioned by Christie’s valued partner, Tricolor India Schauspiel, which is known for numerous high-profile, large-scale projects across India, including the recently completed projection mapping showcase on the Statue of Equality in Hyderabad. Prominent and leading multimedia technologies design firm Rhino Engineers served as the audio-visual consultant for the night-time illuminations of this project.

“We’re honoured to be given this opportunity to create a larger-than-life experience for visitors and pilgrims by taking them on a captivating visual journey featuring stories and legends of Ambaji Temple,” says Himanshu Sabharwal, Creative Director, Tricolor India Schauspiel. “We had to achieve a projection coverage of almost 100m (328ft) wide and 60m (197ft) high on Gabbar Hill, which exhibits a dark, dull surface due to environmental conditions. This requires a fleet of high brightness projectors with unparalleled image quality. Christie’s D4K40-RGB fits the bill perfectly with 45,000 lumens and 4K resolution, providing us with vibrant and lifelike images.”

Narendra Naidu, Principal Consultant, Rhino Engineers, adds, “This is the first time in India that an innovative 3D projection mapping show has been accomplished on a large natural landscape. We are delighted to offer our expertise to ensure that the theme and concept are perfectly aligned together during the execution. This is a landmark project in terms of scale, content delivery and the types of AV technologies used, and we have every reason to rejoice and be proud of what we have achieved.”

The six D4K40-RGB pure laser projectors are mounted on two specially constructed projection towers, each measuring about five meters (15ft) in height. Tower 1 is fitted with two projectors horizontally adjacent to each other, while Tower 2 has four projectors stacked in a two-by-two matrix. All projectors are protected by weatherproof enclosures from Warrior and they are placed about 120m (394ft) away from Gabbar Hill, which is the ideal distance to display optimal visuals on the hill’s uneven and dark surface.

“This is the largest projection mapping that we have presented on a natural landscape since 2016’s Dharti Aaba light and sound show in Jharkhand’s Ranchi district, which was staged on the hillside of Kanke Dam using four 22,000-lumen Christie projectors,” comments Sabharwal. “For the Ambaji Temple project, our biggest challenge was the time constraint and bringing together all teams involved to complete it within a month. We are thankful to Christie for the timely delivery of the projectors on-site, as well as other teams that finished their tasks well in advance as promised.”

Rishubh Nayar, Sales Director for India, Enterprise, Christie, concludes, “We’re thrilled that our high performance D4K40-RGB pure laser projectors have been chosen to illuminate Gabbar Hill, which is home to the holy Ambaji Temple that this astounding projection mapping show is dedicated to. This is a superb demonstration of the capabilities of our D4K40-RGBs, which have elevated large-scale projections to new heights. Kudos to Tricolor India Schauspiel and Rhino Engineers for their hard work to deliver this milestone project for India and the entire world to see.”

Designed with Christie TruLife electronics and Christie Real|Laser illumination, the all-in-one Christie D4K40-RGB projector produces greater than 90% of the Rec. 2020 color space for rich, vibrant true-to-life visuals. Featuring omnidirectional capabilities, built-in Christie Twist warping and blending software, and compatibility with Christie Mystique automated camera-based alignment software solution and with most Christie 4K lenses, the D4K40-RGB sets the new standard for large-scale pure laser projection. Since its introduction, it has been embraced by users from all over the world. Most notably, more than 250 D4K40-RGB projectors have brought stunning visuals to Al Wasl Plaza’s iconic dome, the venue for Expo 2020 Dubai. 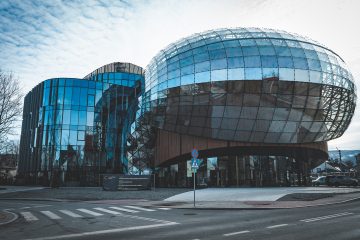 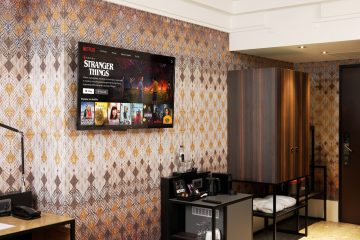 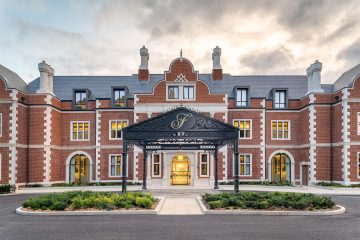 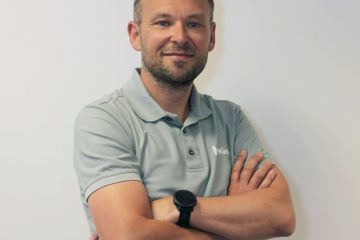