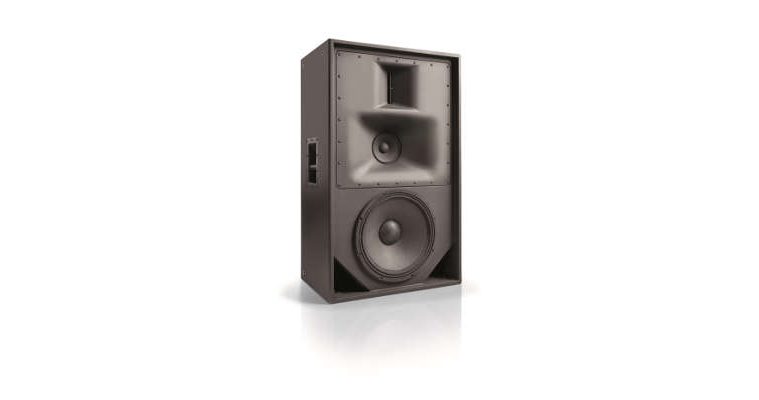 Rotatable waveguides on the LS Series screen channels supports deployment in low profile situations or for use as corner surrounds in larger 5.1 applications.

Their single-enclosure design encourages quick deployment and reduced labour costs, while their shallow depth enables deployment in even the narrowest of behind-screen spaces.

“The design of Christie’s LS Series continues the use of Christie’s ribbon driver technology combined with wave guide technology to provide a cost effective/performance delivering solution for 5.1 and 7.1 auditoriums” he furthered. “The Vive Audio LS Series is an ideal choice for exhibitors seeking to upgrade their cinema sound at a competitive price, without sacrificing quality and reliability.”

Helios S.A., Poland’s largest cinema chain, confirmed that it will provision a third site with Christie Vive Audio using the LA Line Array Series for its Dolby Atmos auditorium and the remaining auditoriums with the new LS Line Source Series, a four-way screen channel and two-way surround loudspeaker system to be formally launched at CinemaCon 2016.

Christie will be demonstrating the impressive sound of the LS Series in the Milano 1 ballroom at CinemaCon.

Also new from Christie this week: