If you’re working on a projection mapping project, chances are you’ve heard of Christie Mystique. The camera-based alignment tool is ideal for projecting onto complex screen shapes and surfaces, and is remarkably simple to use. Unfortunately, it was only really accessible to those using one of Christie’s 3DLP projectors, although that’s no longer the case. Christie has announced that Christie Mystique will now be compatible with HS Series 1DLP laser projectors.

“We think this combination will allow customers to consider multi-projector arrays for projects where budget was previously a barrier.” 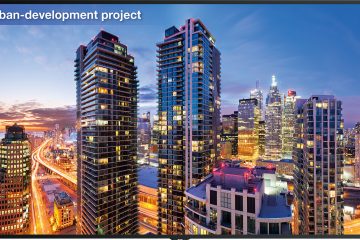 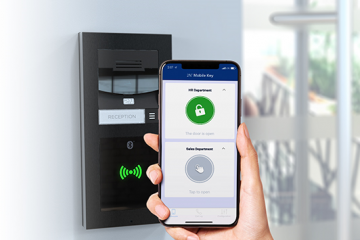