Christie is expanding its RGB laser projection line-up even further, with the firm announcing the launch of the Christie Mirage SST. This projector has been specifically designed for complex installation requirements, such as in theme park attractions and dome theatres, and features the company’s TruLife electronics.

Despite the small form factor of the projection head and the split design of the whole projection solution, the Mirage SST is still capable of delivering a 4K resolution at 120ps, or, with an option licence, 480fps at 2K resolution. These high frame rates remove blurring and strobing effects in fast-moving imagery, which is often critical in areas such as theme park installations. The Mirage SST also claims to achieve greater than 90% of the Rec. 2020 colour space and 5000:1 on/off contrast with ultra-high contrast lenses.

“The Mirage SST brings flexibility to system design and incredible image fidelity, and, as a result, we believe the creation of the next generation of spectacular, immersive visual experiences is now possible.”

The Christie Mirage SST can be installed in single or multi-projector configurations and is compatible with Christie Mystique Install, which simplifies the design, installation and maintenance of multi-projector arrays, and Christie Guardian, which offers automated, invisible, real-time blended image correction even when content is playing.

The Christie Mirage SST ships in Q1 2019 with a three-year parts and labour warranty. 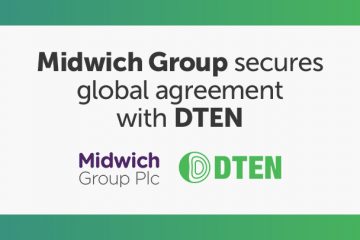 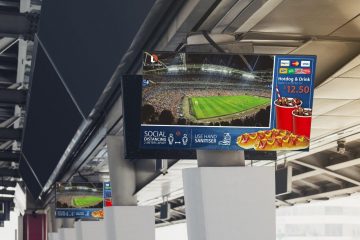 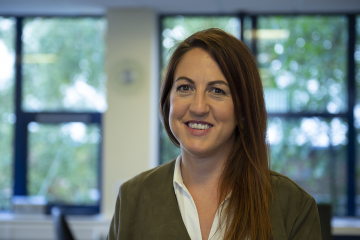