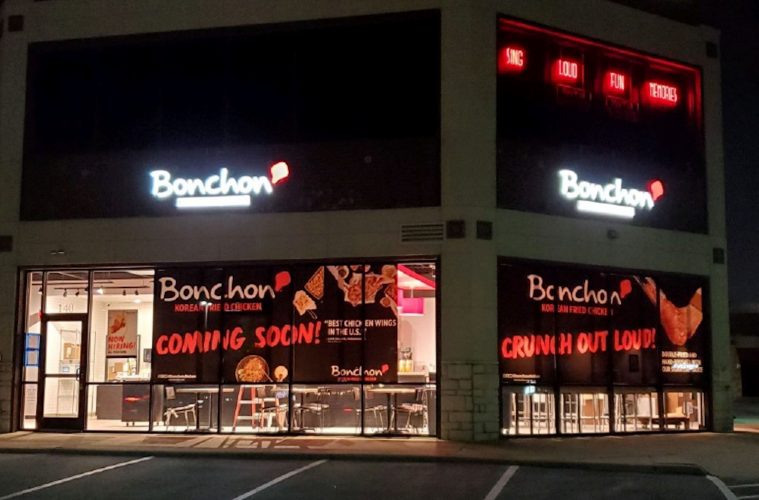 BrightSign has announced its collaboration with c3ms Media to integrate digital menu boards in Bonchon Chicken restaurants throughout the United States. Bonchon Chicken is a Korea-based global fried chicken franchise with more than 100 of its 370 restaurants located in the U.S.

The COVID-19 pandemic accelerated the blending of Bonchon’s traditional fine-casual format with its new fast-casual concept, which favors quick-serve and grab & go options for its customers. Understanding that maximizing its use of AV technology would streamline the evolving format of its restaurants, Bonchon turned to Washington-based c3ms Media, an AV consultancy specializing in digital signage deployments in restaurants and other key vertical markets.

“The pandemic is changing how people dine out, so Bonchon came to us to help them create an in-restaurant experience that is welcoming, informative and efficient,” says Ray Heiser, President & CEO of c3ms Media. “So, we designed a visually impactful dynamic digital menu board system that suits the format of their restaurants perfectly.”

c3ms Media is currently outfitting Bonchon’s new QSR locations in Dallas and other U.S. restaurants with an array of four displays per location, driven by BrightSign HD224 media players. Getting the menu boards up and running is a breeze, thanks in large part to BrightSign’s B-Deploy, which automates much of the player set-up and provisioning processes.

Custom menu content is developed using BrightAuthor:connected, BrightSign’s free authoring tool to develop, publish and manage digital signage content. Once menu boards are installed and restaurants are up and running, c3ms Media will train Bonchon employees to manage and update content on their own. All menu board content is managed via BSN.cloud, BrightSign’s cloud-connected network management platform for real-time player control.

“The BrightSign ecosystem is perfect for this sort of deployment. The hardware never fails, and the software tools are robust, yet intuitive enough that anyone with just a bit of AV experience can easily manage and update content on an ongoing basis,” continues Heiser.

To-date, c3ms Media has deployed a number of the new Bonchon restaurants in the United States. c3ms Media is working closely with the company on its future expansion plans, which include dozens of new restaurants opening in the second half of 2021. 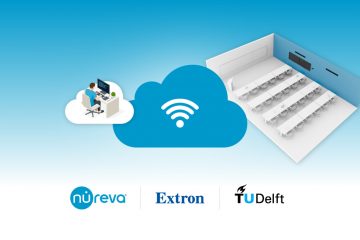