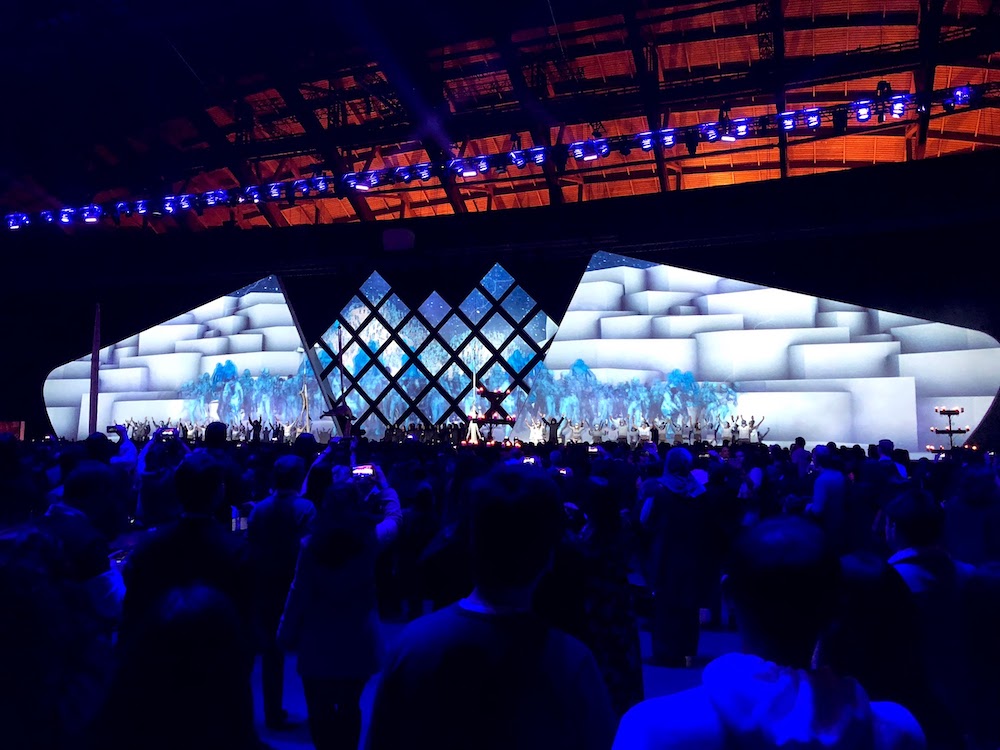 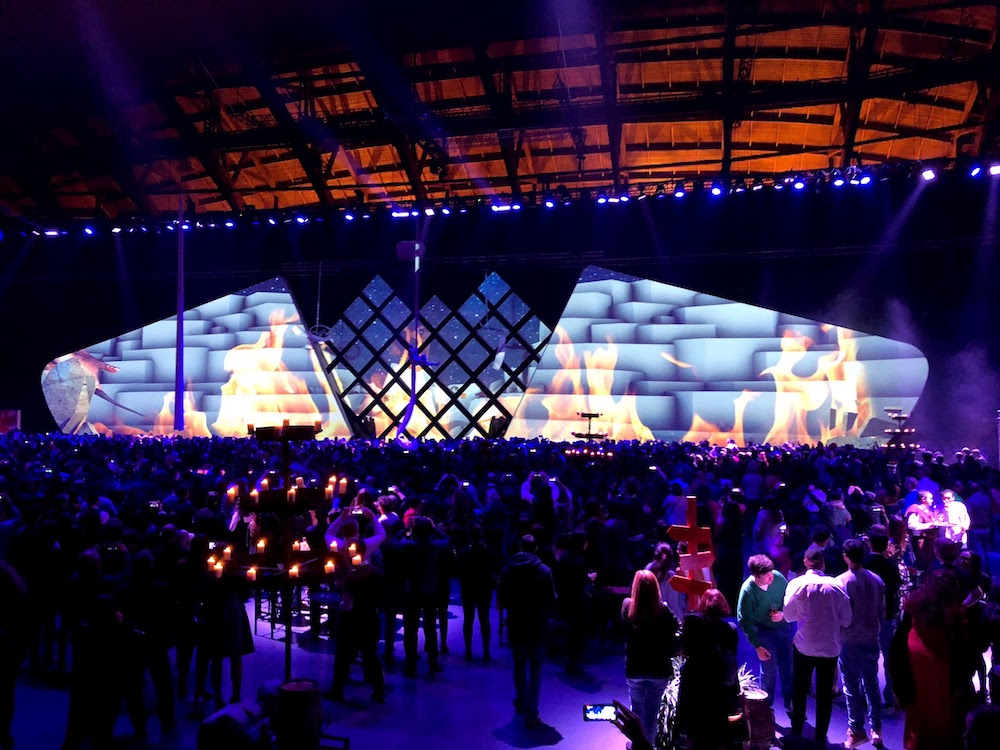 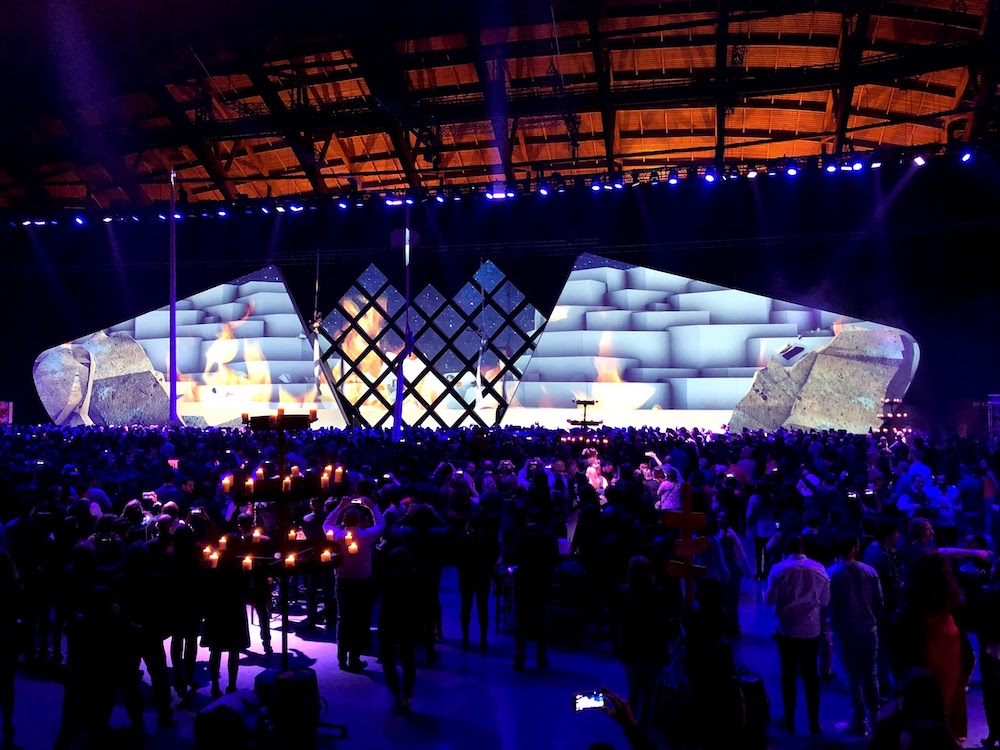 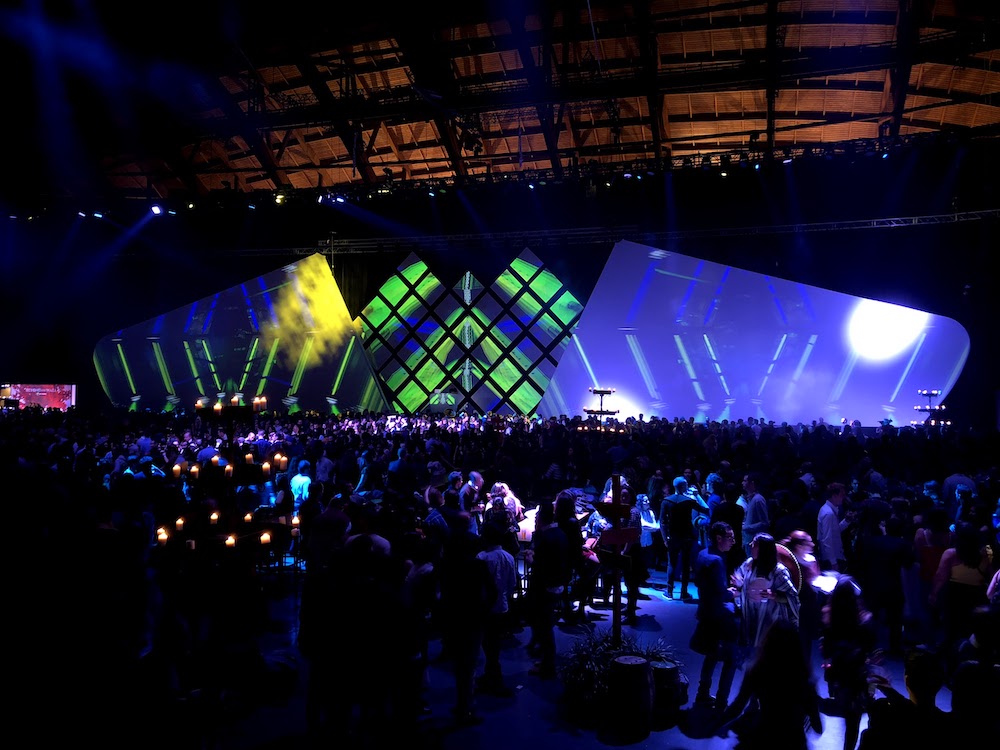 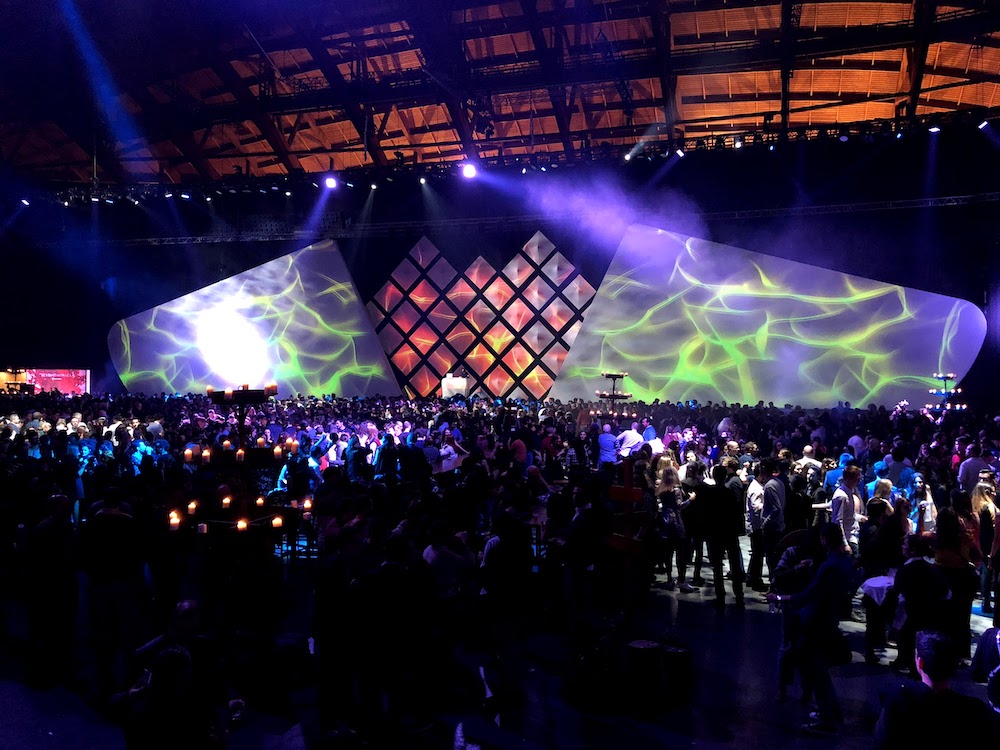 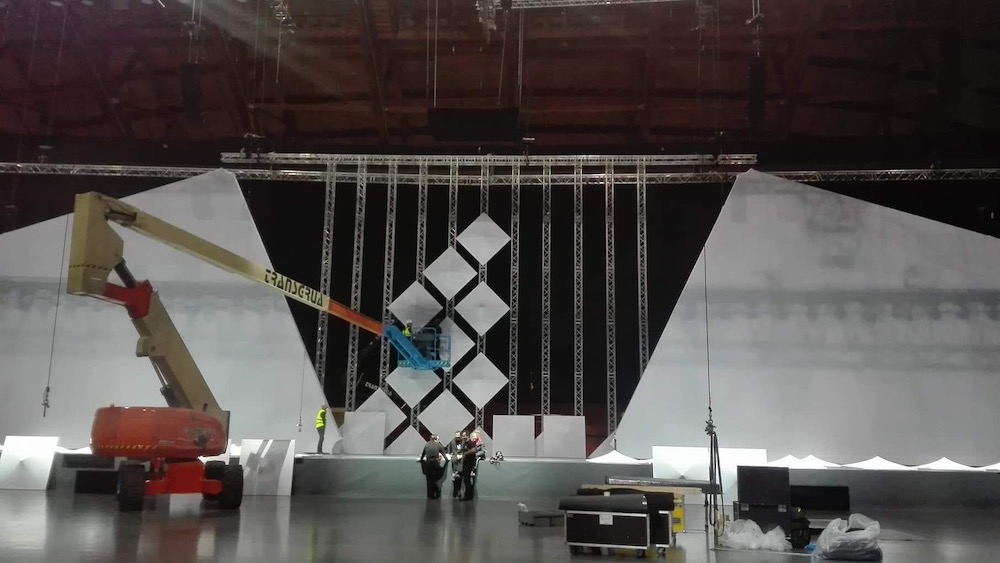 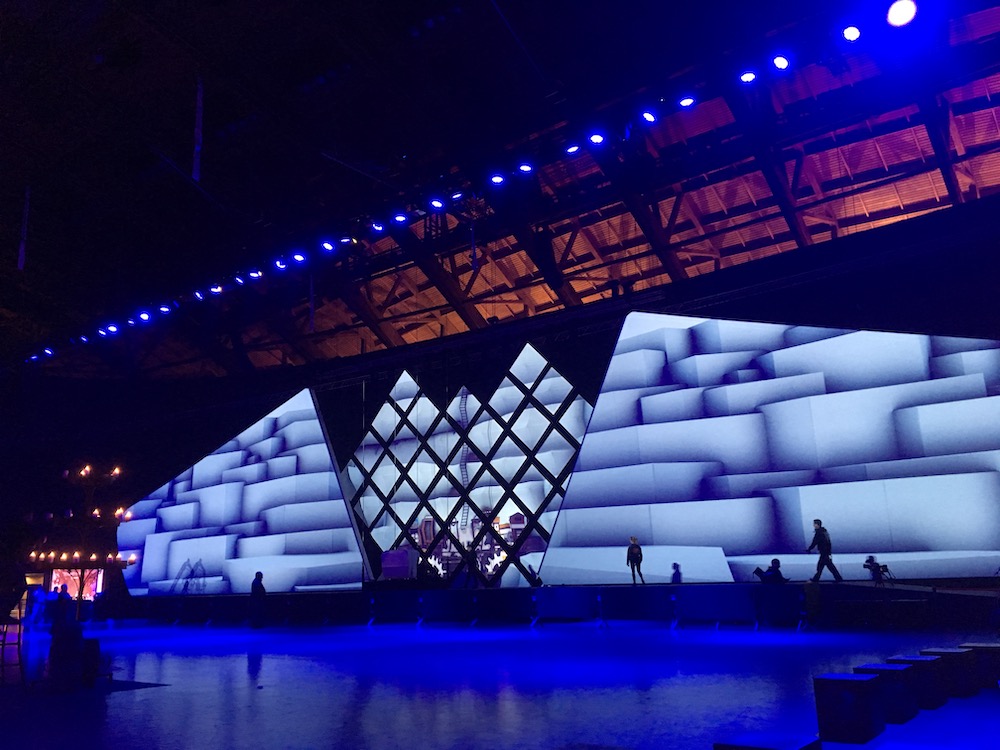 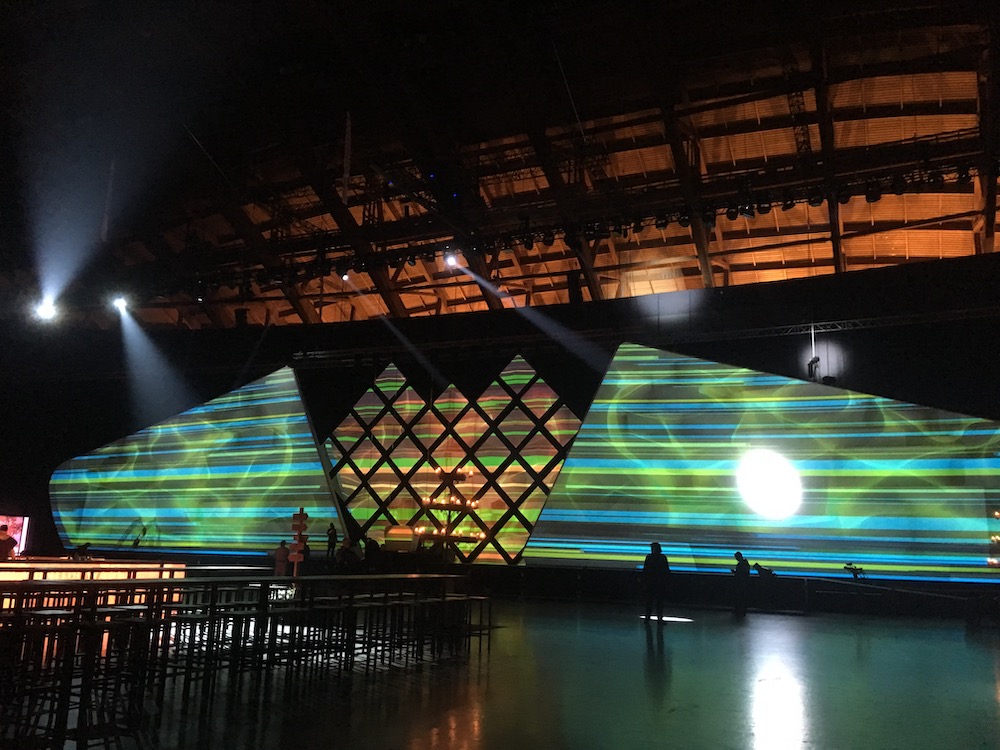 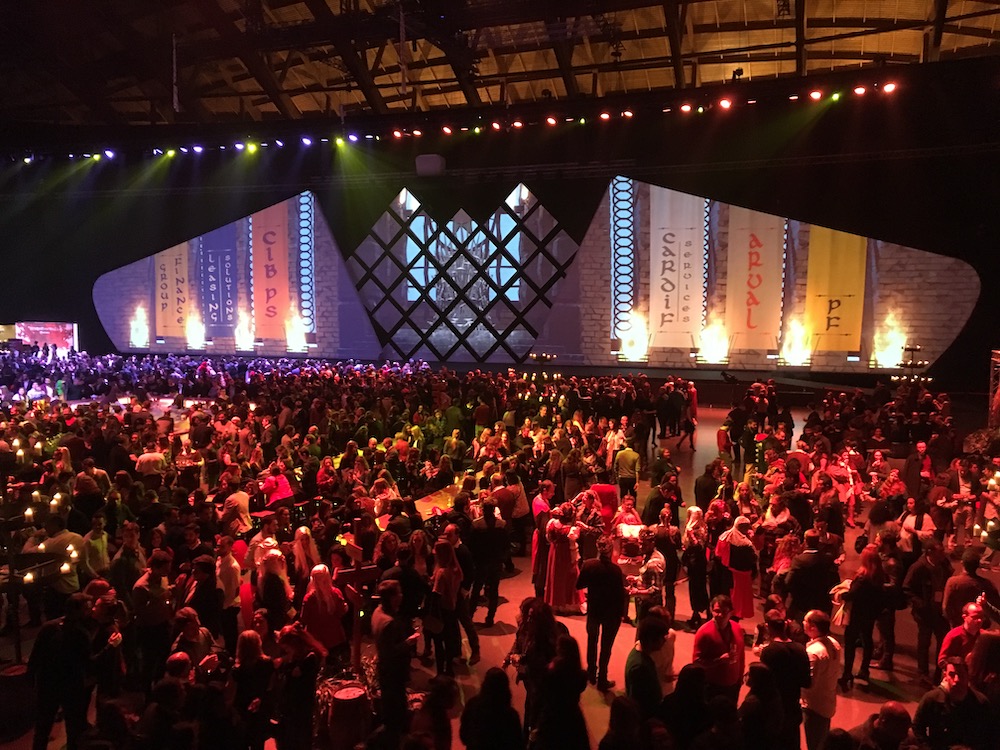 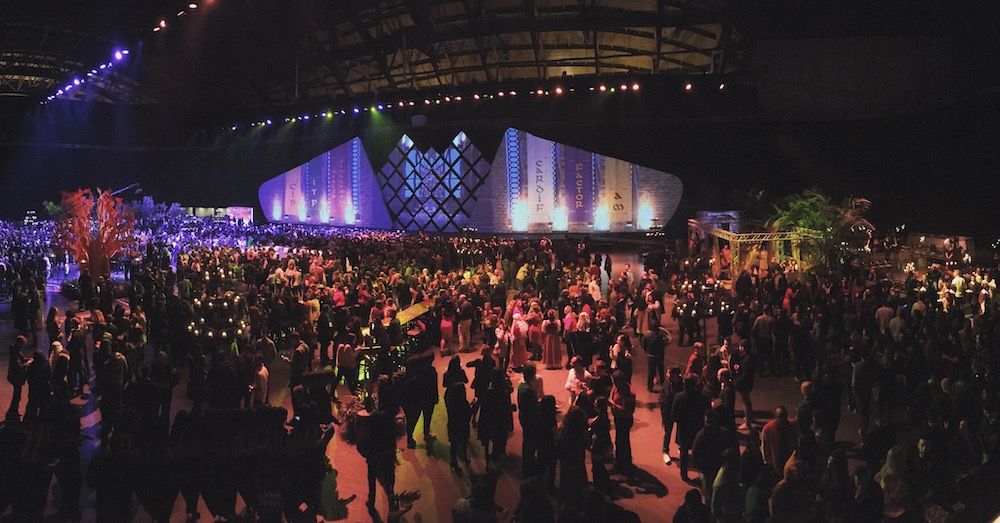 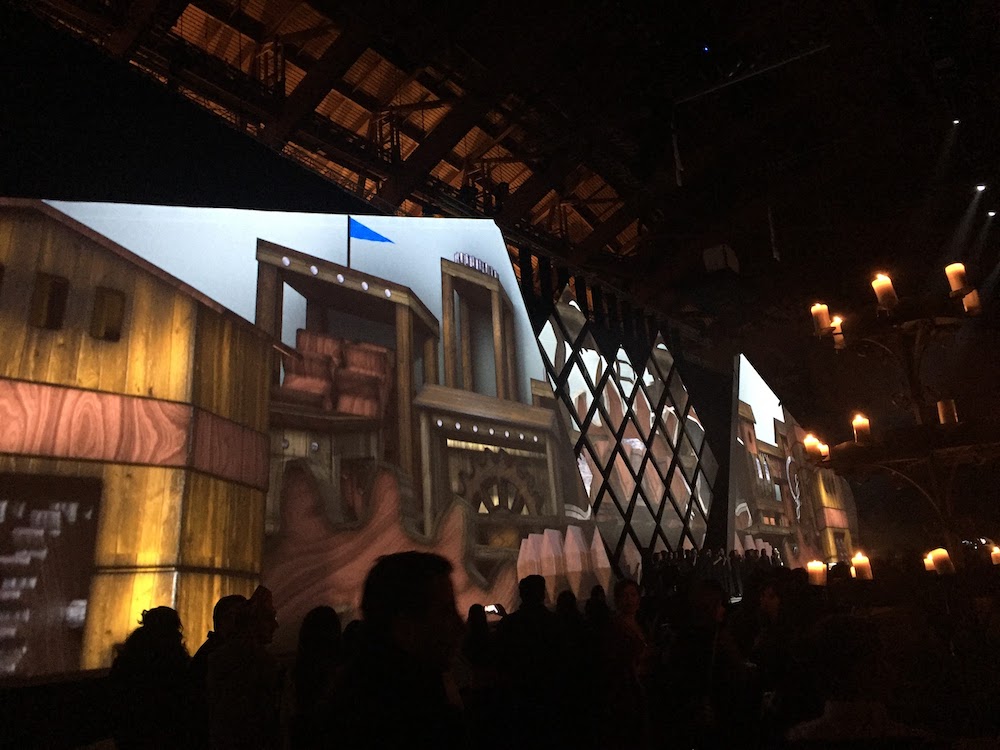 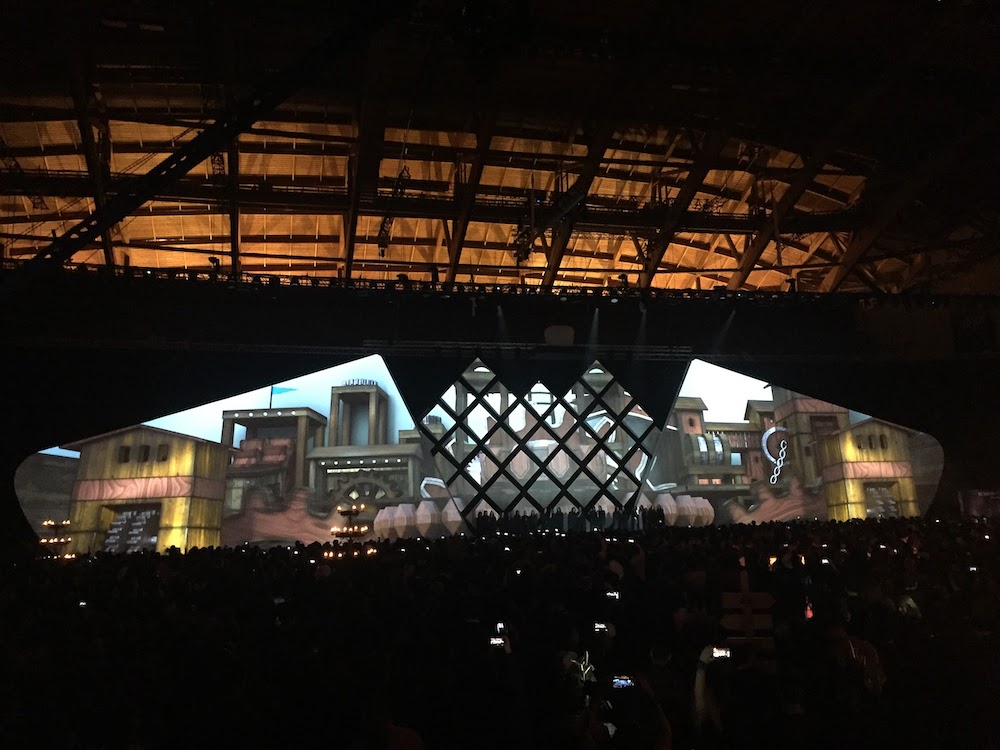 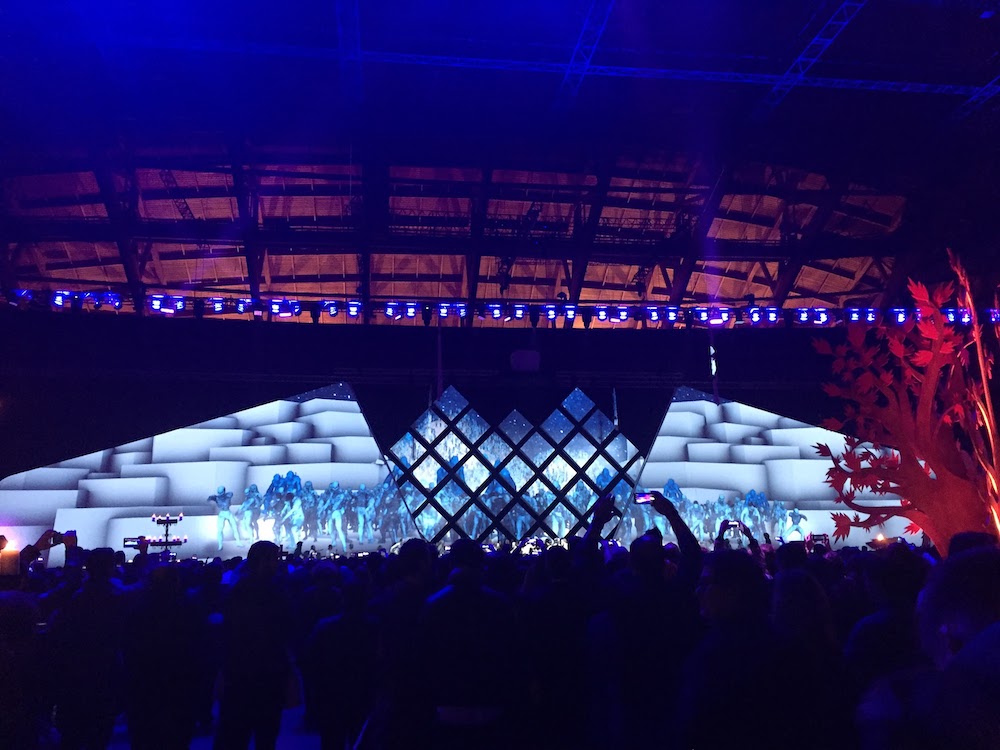 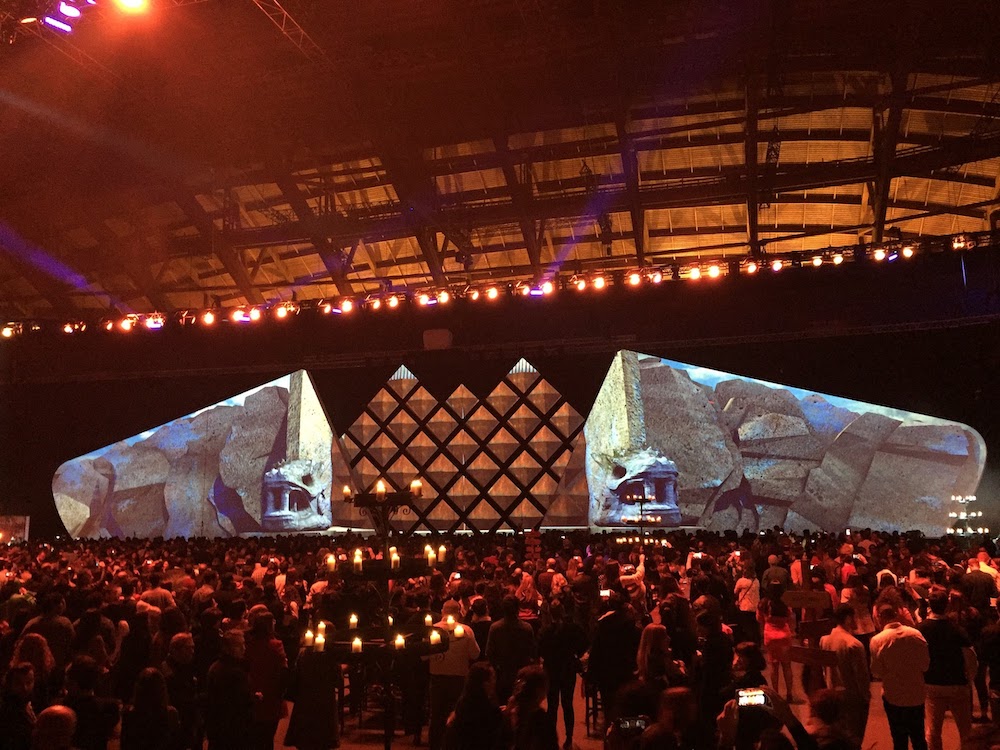 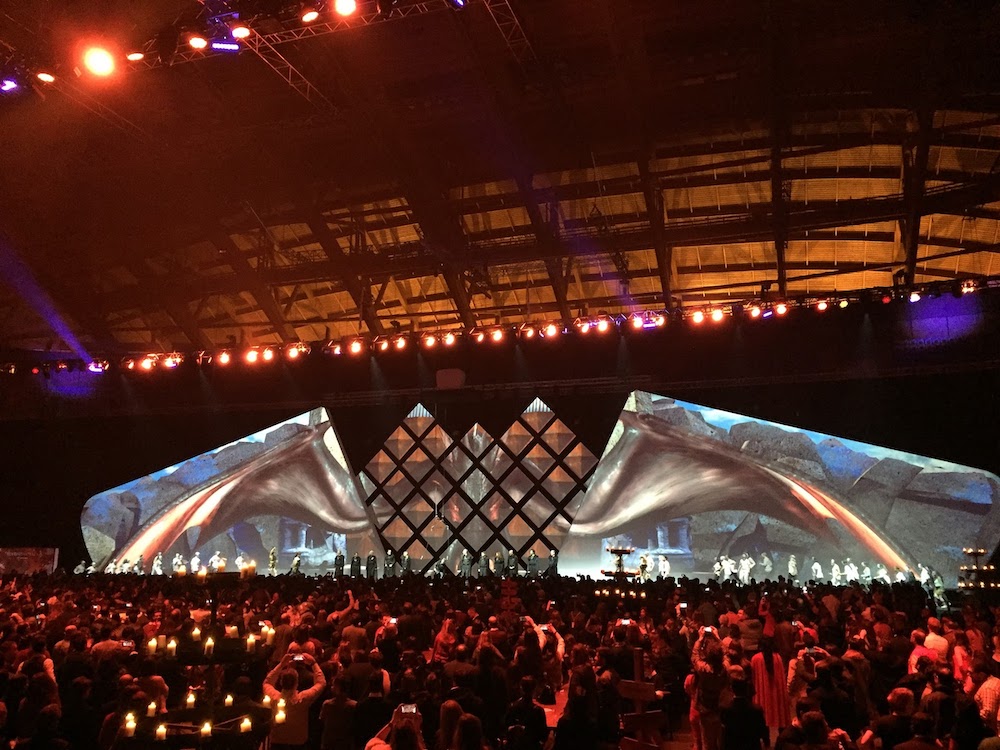 BNP Paribas is Europe’s second largest bank by assets behind HSBC, and the eighth largest bank in the world. So, how does an organisation so large say thanks to all of its staff members? Well, in 2018 the company threw a lavish get-together at the Altice Arena in Lisbon, Portugal, for 3,800 staff members, and it employed cutting-edge projection mapping to really wow them. The projection-mapped show was inspired by arguably one of the most popular TV shows currently airing, Game of Thrones.

Employing the help of Europalco, a Portuguese events specialist, who then reached out to Grandpa’s Lab, a studio specialising in stage design and the creation of projection mapping content; BNP Paribas had one overarching goal – create a spectacular show for its employees.

While the annual gathering of BNP Paribas employees is serious business, it’s also an opportunity to thank those employees for their hard work. This show had to be part of that thank you, with Pedro de Castro, Project Manager at Grandpa’s Lab, describing what BNP Paribas was looking for as, ‘something really impressive, a setting that would cause a big impact and a highly dynamic emotional curve’.

As the whole event was inspired by Game of Thrones, although no one was vying for any iron throne, Grandpa’s Lab came up with a story which would lead spectators through the unique universe that the hit TV show is based in. The team worked tirelessly to meet the challenge of putting together the show in just one week. Europalco designed a unique screen on a truss covered with white Lycra, measuring 64m wide by 12m high, representing the form of a dragon. The sides of the gigantic tapestry symbolised the wings and the centre – complete with scale-like pattern – depicting the body and head.

To power the projection, Europalco designed a matrix of six Christie Boxer 4K30 projectors with 3DLP technology, 30,000 lumens centre and 4K resolution (4096 x 2160), which were aligned in three groups of two. One pair was used for the left wing, another for the right wing and the third for the centre of the screen. They were located at a height of 12m and at a throw distance of 50m.

Besides the AV projection, the show also included fire-throwers, actors and acrobats to complement the content. Using six identical Boxer projectors played a core role in the success of the event, guaranteeing the high levels of brightness to deliver the wow-factor. The joint output of the six Boxers produced 180,000 lumens.

“We were delighted with the performance of the Boxer 4K30 in the event,” said Pedro Magalhães, CEO of Europalco. “It is so powerful that at certain moments we had to turn off some of the projectors because we actually had too much light. And there are a lot of other factors too that make it so interesting, like the multi-lamp system, the low power consumption, how easy it is to adjust them, and the built-in warping and blending functions.”

A pair of Christie Pandoras Box servers were used to manage all the content powered by the projectors, and Christie Pandoras Box Widget Designer software was also used. Widget Designer is a tool used to create customised control applications for shows, allowing all sources and screens to be easily connected with one single powerful interface. Widget Designer can translate an extensive amount of protocols so that they can interact with each other, either automatically or on demand, with single or multiple controls, including the follow-up system, industrial sensors, PCs, tablets or even game controllers.

“Pandoras Box is a really easy system to use and, more importantly, it never lets you down”, said Magalhães, adding that “the operation and programming of the whole show was so simple because of Widget Designer.”

Pedro de Castro had only good things to say about Pandoras Box: “Its mapping tools are excellent. I also like the fact that it allows you to create complex timelines without the need for third-party software, which is a big help when organising any event, whether the script is simple or highly complex.”

One of the biggest challenges was matching the images precisely on the irregular surface on which they were screened. The central part of the screen, which represented the dragon’s torso, was full of uneven scales to project onto. “Adjusting the images to the scales was a real nightmare”, recalled Magalhães, “but in the end we were able to resolve the problem thanks to the Pandoras Box warp plug-in. The images were projected to perfection, at all times filling the different parts of the screen and maintaining the lighting strictly inside its edge.”