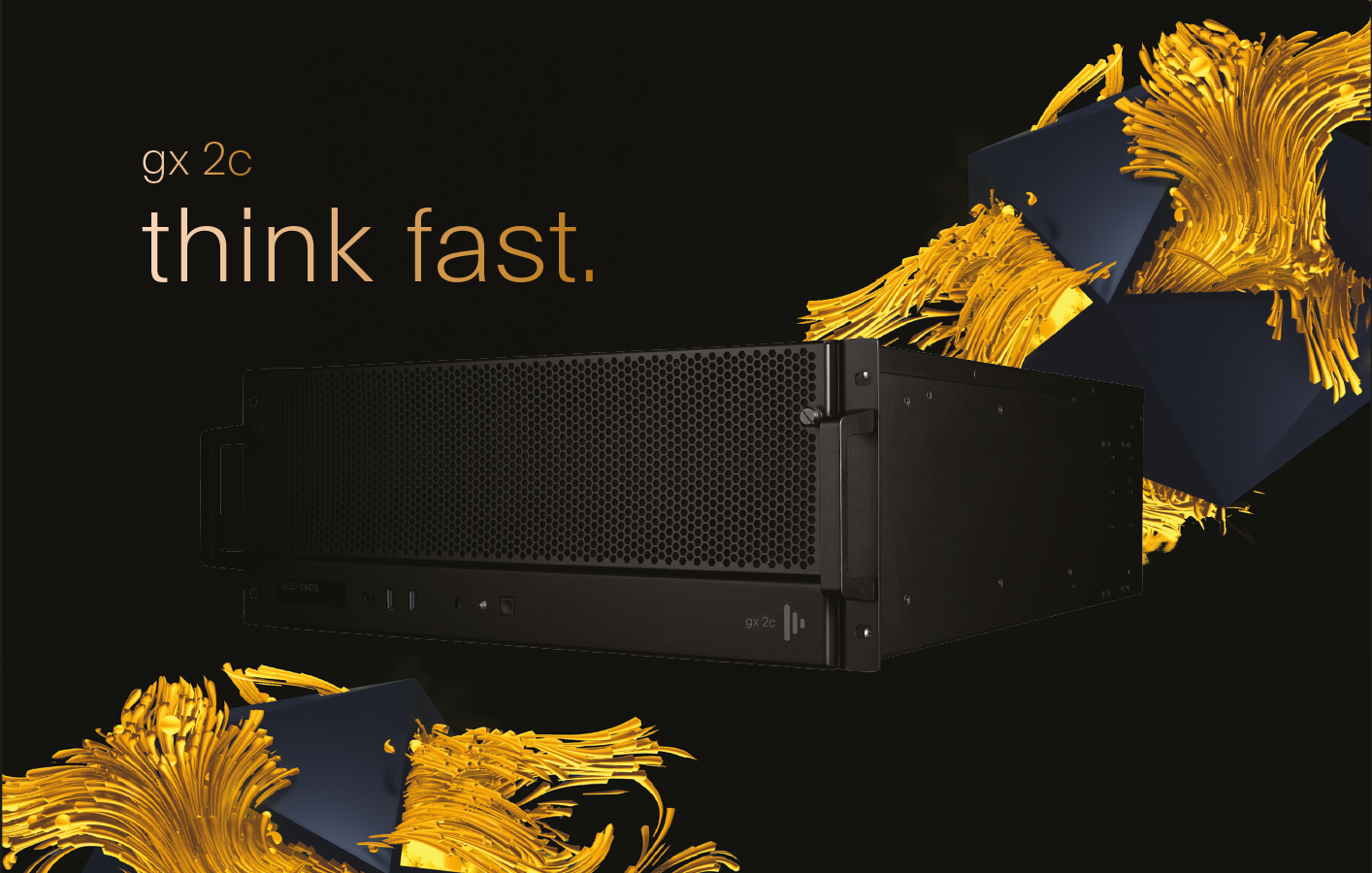 Bluman Associates has become the first company to acquire the GX 2C media server from Disguise in Europe. The servers will join the company’s existing rental fleet, which serves the UK market.

Offering creative services to some of the UK’s biggest companies, Bluman Associates has been utilising Disguise servers for quite some time. It became a Disguise partner back in 2016, and its fleet of rental products includes the Disguise GX 1, GX2 and Solo media servers, which are all available to hire.

The GX 2C server will further bolster the existing range, with it the company’s first offering full 4K with both 4K outputs and 4K capture. It also has the highest GPU processing power of all the products in its stable. That makes it capable of playing 10-bit HDR support.

“We understand the importance and value of a solution that will integrate seamlessly with your event. It’s important that we are at the front of the market with the latest technology, so we are proud to be early adopters of the gx 2c servers,” says Pod Bluman, Founder of Bluman Associates.

Since becoming the first company to acquire the GX 2C media server, Bluman Associates has already put it to good use. It provided visuals for the ECS Esports Championship Series – Season 7 in London on June 8-9, while it will also see an outing at the Bluedot Festival.